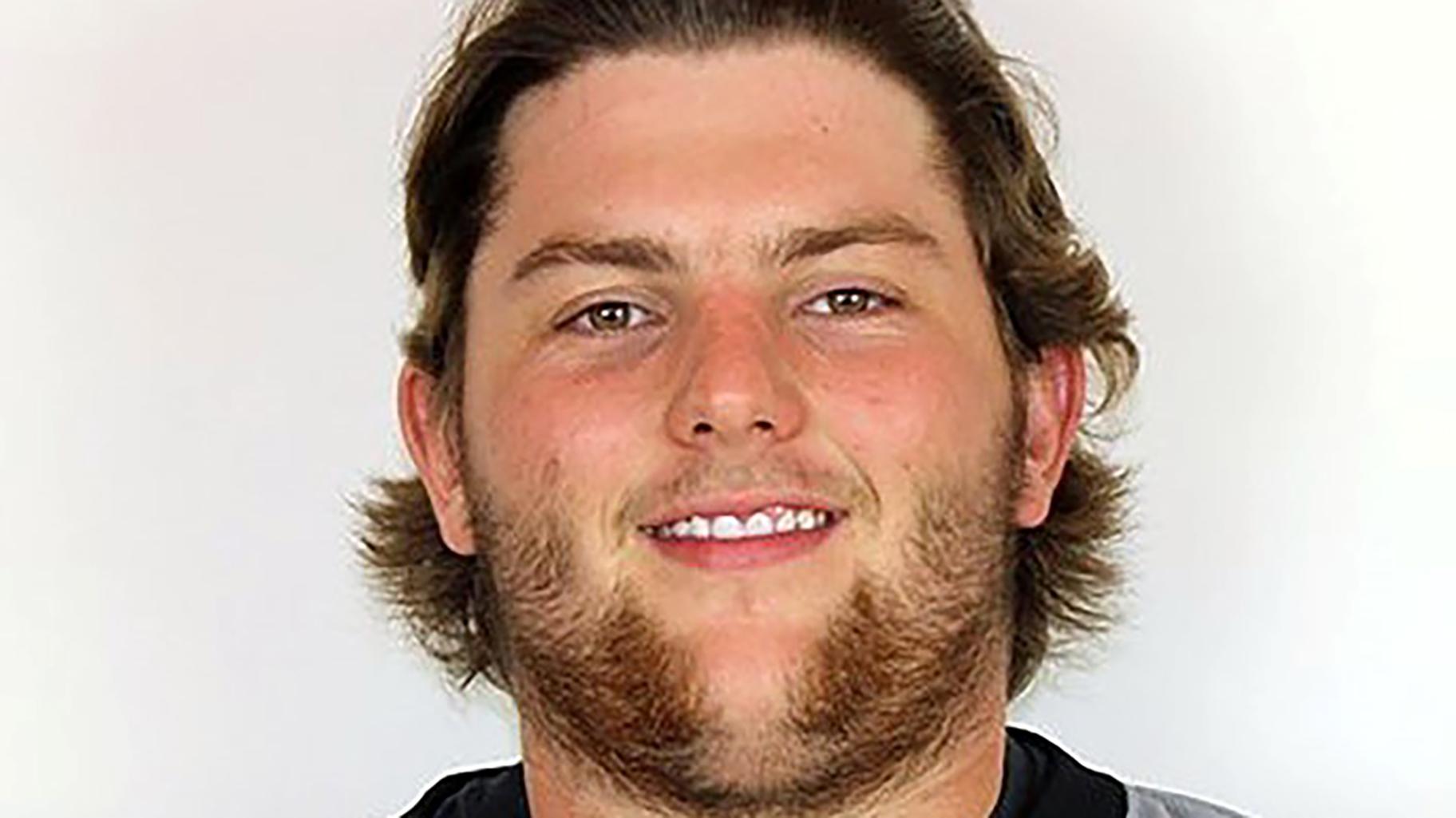 Austin McEwen was killed in the Dec. 10, 2021, warehouse collapse. (Provided)

The Amazon facility in downstate Edwardsville where six workers died after the building was struck by a tornado appears to have had major structural flaws, according to a lawsuit and a government engineer’s report released by the plaintiff’s attorney.

The engineer, who examined the building the night of its Dec. 10 collapse, wrote in his report that “a considerable number” of the building’s support columns appeared to have been lifted up and out of the floor by the winds of the EF-3 tornado, like “a peg coming out of a hole.”

“I became concerned when I noticed that none of the columns appeared to be ripped or torn from the base. … Looking at the base of the columns more closely, I could find no weld or bolted connection at the base of any column, but only a bead of what appeared to be some sort of caulk around the column at the finished floor line,” the engineer wrote, noting that failure to properly secure a structural column is a violation of the international building code.

The report was obtained by the lawyer representing Austin McEwen’s family. A 26-year-old delivery driver, he was among the six killed as they attempted to take shelter inside the building. Jack Casciato of Clifford Law Offices, who represents the McEwens, said the engineer who examined the wrecked building told him unanchored columns are a “grave violation of safety.”

“Our lawsuit is premised on Amazon first and foremost not having the appropriate shelters, FEMA-approved safe rooms and best refuge areas,” Casciato said in a Tuesday morning press conference. “When you knew that this facility was not equipped with those resources and those safeguards, there was nothing stopping Amazon from evacuating – but at the very least, you should have a building built to code.”

Casciato said the lawsuit has been amended to include additional defendants involved in the design and construction of the project. The contractor, Contegra, had previously been named in the suit. The firm also built another Amazon facility in Edwardsville and one in nearby Pontoon Beach, according to its website.

A spokesperson for Contegra did not immediately respond to a request for comment.

“Investigators continue to conduct a comprehensive forensic examination of the building and debris — so it’s premature and misleading to suggest there were any structural issues,” Amazon spokesperson Kelly Nantel said in a statement. “The original developer completed construction on this building in 2018 in compliance with all applicable building codes as documented by the city and the original owner. The building was re-inspected and passed City inspections in 2020 when Amazon leased the building.”

But Casciato argues it’s common for large corporations like Amazon to conduct their own inspections – and that the company should have cleared workers out of the building far sooner.

Casciato said the McEwen’s family is the first to bring a wrongful death case against Amazon, but he expects others to file, possibly as soon as within the coming week.

The collapse is also under investigation by the Occupational Health and Safety Administration. Its investigation is expected to wrap up by June.