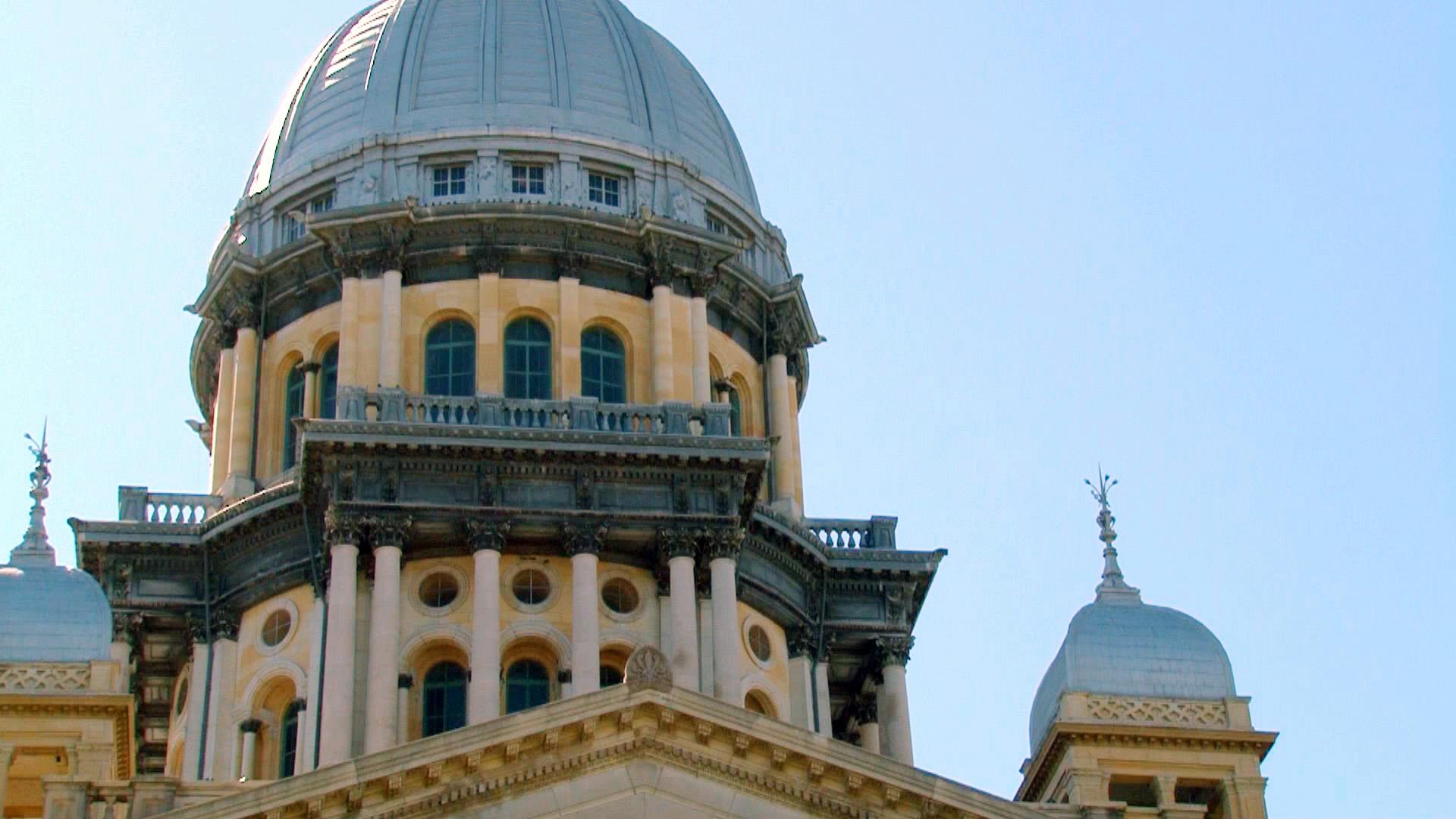 A tax-free back-to-school shopping spree, tax rebates in the mail, and respite – albeit, pennies’ worth – from what would otherwise be a bump in the state’s tax on gasoline are on the table in Springfield as legislators look to wrap up the session with plenty of time to hit the campaign trail leading up to a June primary.

Most of the measures would be temporary, for this year only, though several would be permanent.

The timing of a package – should it succeed – couldn’t work out more perfectly for incumbent politicians eager to keep or curry favor with voters.

Taxpayers would see checks automatically arrive this fall, roughly around the time that voters will be casting their ballots for the Nov. 8 general election, a timetable that prompted Senate Republican Leader Dan McConchie to characterize the package as an “election year stunt.”

“Under their plan, relief will arrive right before the election and then will expire right after the election,” McConchie said in a statement. “This is not the real reform the people of this state want and need, and Illinoisans will see right through this disingenuous gimmick.”

State Sen. Elgie Sims, D-Chicago, said the goal is to be comprehensive, not to pander to voters.

“That’s not our goal. Our goal was to make sure that we protect families, and we continue to invest in them … pay their money back to them, they are the best determinants of how their money can be spent,” Sims said.

While Illinois continues to face the fiscal challenge of nearly $140 billion in long-term pension debt, higher-than-anticipated revenues and federal COVID-19 bailout money mean the state is in the sudden position of having money to spend rather than stretch.

Still, that flexibility presents its own political challenges as officials and interests clamor for monetary infusions for their favored causes, be it reamping the cut of sales tax revenue sent to municipal governments, sending more money toward higher education or increasing the rates paid to nursing homes and caretakers for those with disabilities.

Earlier Friday, a coalition of Democrats from the Illinois House and Senate presented an anti-crime package with a $1 billion-plus price tag.

The Senate Democrats’ proposal includes portions of the relief measures pitched in February by Democratic Gov. J.B. Pritzker, scaling back in areas while adding others. Pritzker’s measure would cost $1 billion, the expanded package is pegged at $1.8 billion.

Pritzker had called for a one-year suspension of the state’s 1% tax on groceries; Democratic Senators’ version would limit that to six months, from July through December.

Both versions would offer homeowners a one-time property tax rebate of up to 5% or up to $300, and would freeze the state’s motor fuel tax at 39 cents a gallon. The gas tax is otherwise set to increase in July to 41 or 42 cents a gallon (the exact amount will be determined in coming weeks and is tied to the Consumer Price Index, or CPI).

Suspending the gas tax increase is a sore point for Democrats’ union allies and fiscal watchdogs like the Civic Federation alike, who contend the $135 million would be better spent on its intended purpose of repairing ailing infrastructure.

The Senators’ version adds new ideas, as well. In addition to the automatic rebates, the “Paying it Forward” plan would exempt school supplies (including clothing and shoes that retails for $125 or less) from the 6.25% state sales for nine days in August.

“I know how expensive school supplies can be, particularly at the beginning of the year and the price of pencils, notebooks and new clothes  for growing little ones – that just fit in that outfit last year  but now need different sizes – adds up quickly,” Sen. Scott Bennett, D-Champaign, said.

Illinois took a back-to-school sales tax holiday once before, in 2010, when then Democratic Gov. Pat Quinn was in the midst of a tough reelection battle, and has not repeated the exercise since.

Other elements of Democrats' new plan call for ongoing, permanent professional tax credits for teachers and volunteer first responders. Teachers could receive a tax credit of up to $250 for personal spending on classroom supplies, and emergency medical personnel and firefighters who volunteer at least 9 months would be offered $500 tax credits.

Progressives and a coalition of organizations advocating for the working poor who had been disappointed that Pritzker’s spending proposal left the Earned Income Tax Credit untouched would see victory in the Senate’s version, which calls for increasing the EITC by one percentage point to 19% and expanding the pool of those eligible to claim it.  Illinois would make groups excluded by the federal EITC, including workers aged 18-25, over 65 and those (primarily immigrants without documentation) who file taxes using an individual taxpayer identification number would be eligible for the EITC.