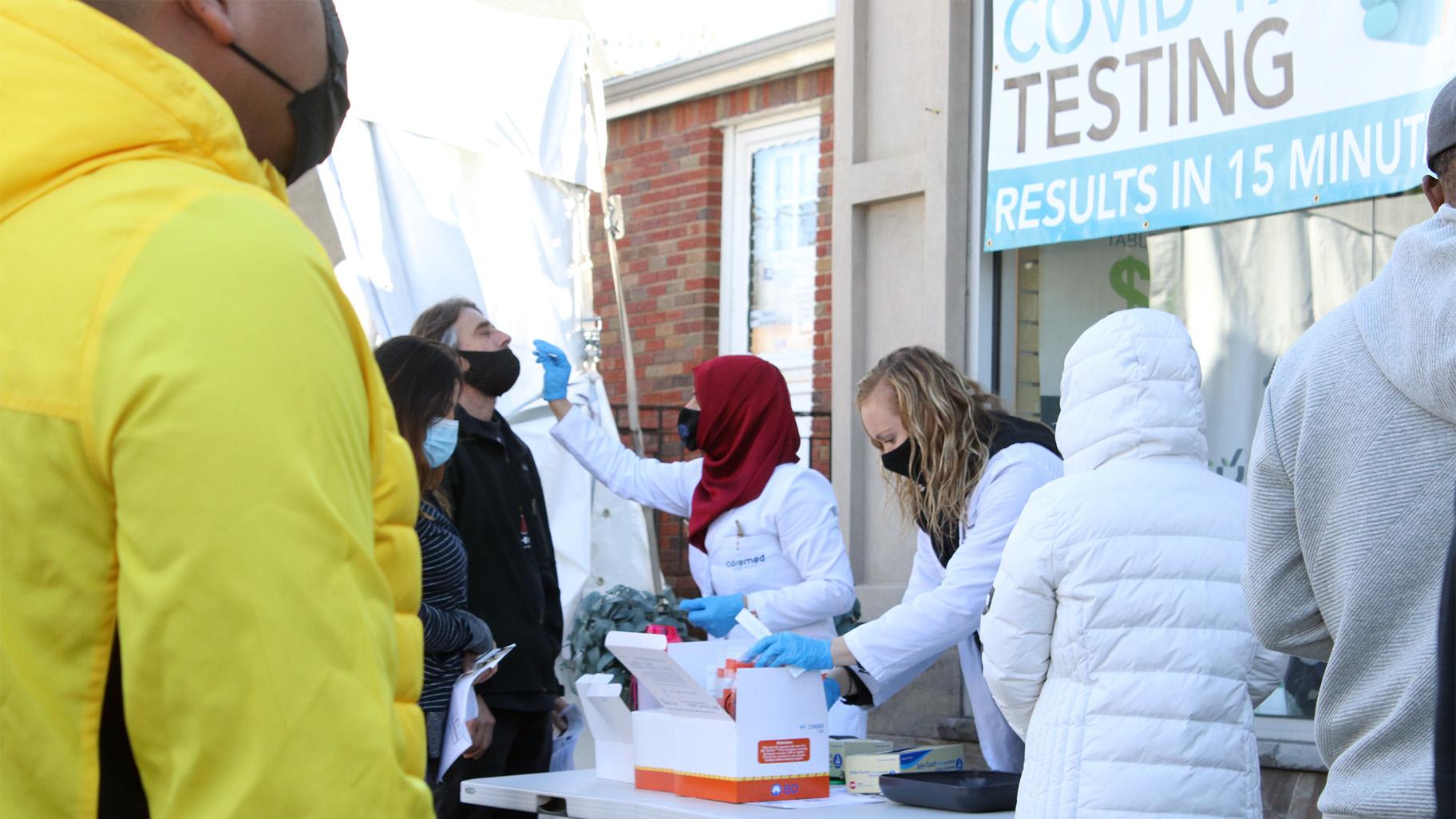 In yet another sign Illinois government is moving into a new pandemic phase, the state will close its community, free COVID-19 testing sites within the next week.

The action comes amid concern about spread of the highly transmissible BA.2 variant, but the Illinois Department of Public Health in a release Friday said “the State is currently strongly positioned to respond to a potential surge, with the State stockpile of tests nearly fully replenished. There are more than 1.5 million rapid tests on hand, with a half a million more on the way in the coming weeks.”

The taxpayer-funded testing sites have been a fixture since early in the pandemic.

IDPH cites a “sharp increase in demand” that dropped “precipitously in recent weeks” as its reason for closing the testing locations, as well as an “anticipated end of federal funding.”

While there had been dozens of these sites dotting the state – performing 1.5 million tests throughout their time in operation, according to IDPH — the agency’s website now lists only ten.

Half of the sites had also been operating as vaccination clinics. Come March 31, they will no longer offer vaccines either.

“The sites are currently handling less than one percent of the tests being conducted statewide,” IDPH said Friday in a press release, and said that its data shows “the number of daily tests conducted at these sites is on track to be the lowest on record with each site seeing fewer than 50 individuals per day,” down from a peak of 1,040 per day at each site in November 2020.

“There are ample, convenient opportunities for Illinois residents to obtain access to a test if needed,” the IDPH release said, including at SHIELD saliva testing sites, federally qualified health centers.

Dr. Ngozi Ezike, who led IDPH throughout the pandemic, resigned effective March 14.  Ammal Tokars, who had been assistant director, is serving in the top position on an interim basis while Illinois conducts a national search.