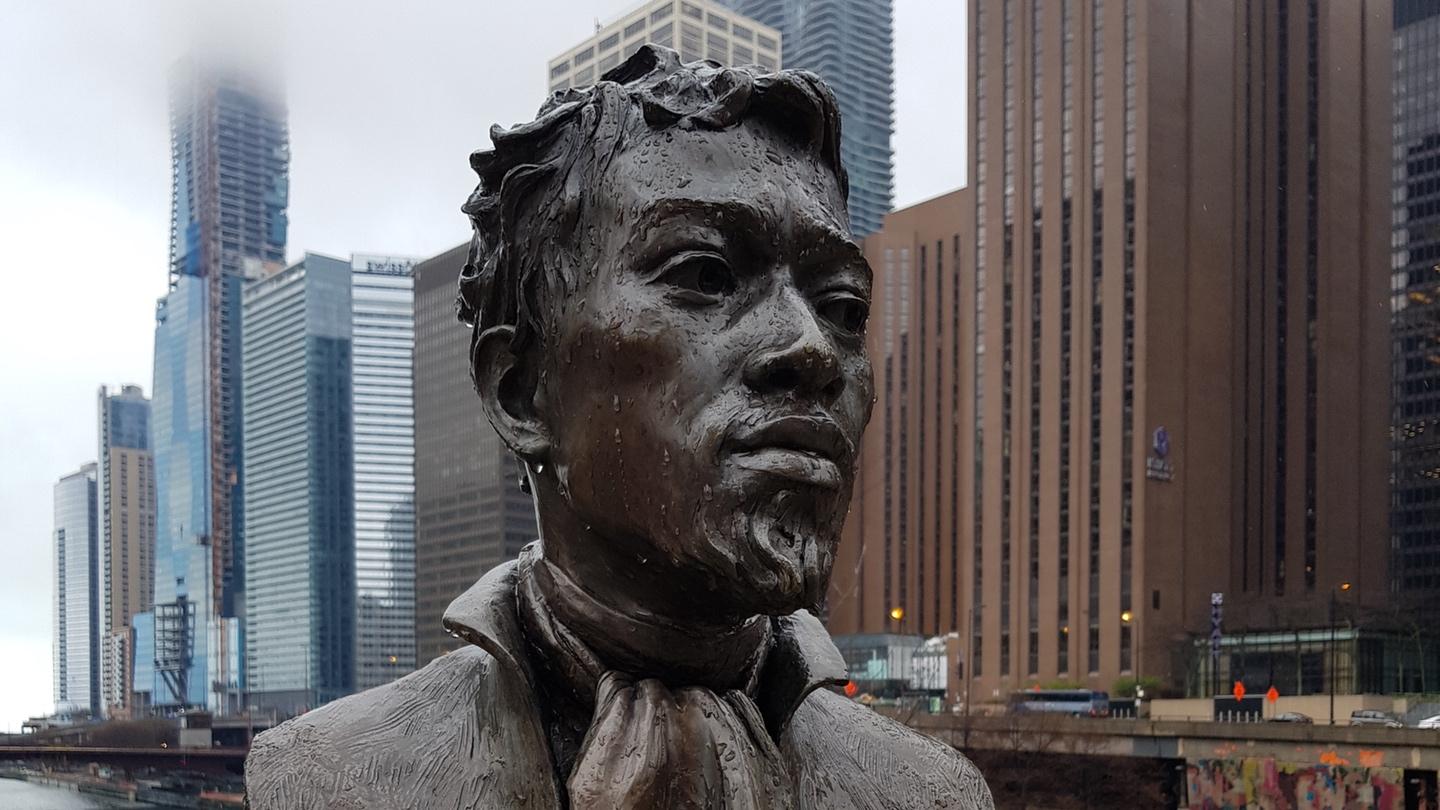 DuSable Park has been a park in name only since Mayor Harold Washington dedicated the site, which sits at the confluence of the Chicago River and Lake Michigan, in 1987.

For 35 years, it’s gone undeveloped, but Wednesday, the Chicago Park District took another step toward fulfilling Washington’s long-delayed vision, awarding a design contract for the park.

DuSable Park Design Alliance — a joint venture between a pair of woman-owned Chicago firms, Brook Architecture and Ross Barney Architects — won the $1.5 million contract. As the team develops concepts for the park’s landscape and structures, they’ve been asked to draw on a 2006 framework plan for guidance.

Both firms bring to the table ample experience navigating Chicago’s public sector process. Brook, founded by RaMona Westbrook, is the firm behind the 31st Street Harbor and Gwendolyn Brooks College Preparatory Academy; Ross Barney, helmed by Carol Ross Barney, worked on the Chicago Riverwalk, for which DuSable Park is viewed as the endcap.

“This is monumental,” said newly appointed Park District Board President Myetie Hamilton, following commissioners’ approval of the contract. The meeting was Hamilton’s first as president, and it also happened to be the board’s first in-person gathering since the beginning of the COVID-19 pandemic.

Progress on the 3.4-acre DuSable Park was stalled nearly from the start, be it from a lack of political will following the death of Washington to the discovery of radioactive thorium in the soil, the legacy of the land’s use as a dumping ground by an early 20th century lamp factory. Environmental remediation was completed in 2020 and a new seawall was constructed.

For years the fate of DuSable Park had the misfortune of being tied to the ill-fated Chicago Spire, the proposed skyscraper that never got off the ground courtesy of the 2008 economic collapse. The Spire location, directly across DuSable Lake Shore Drive from the park, was acquired in 2014 by Related Midwest, which pledged $10 million to help transform the parkland.

Related Midwest will use the park as a staging site for its equipment while it builds a pair of towers in the footprint of what was to have been the Spire.  Once its own project is completed, Related Midwest will build DuSable Park, to the Park District’s specifications, officials said.

The park is also being funded with $5 million in Open Space Impact Fees.

Rosa Escareño, interim general superintendent and CEO of the Chicago Park District, said the park would establish a new prominent destination on the lakefront.

“I am thrilled that this design process is moving forward, and I look forward to working closely with the community to ensure that this park properly honors the legacy of DuSable while serving our residents for years to come,” she said in a statement.

Paul Montes, president of the DuSable Park Advisory Council, praised the evaluation process, in which he took part, that led to the choice of DuSable Park Design Alliance.

“All of our voices were heard,” he said.