DALLAS (AP) — The gunman who took four people hostage at a Texas synagogue in a 10-hour standoff that ended in his death was checked against law enforcement databases before entering the U.S. but raised no red flags, the White House said Tuesday.

Malik Faisal Akram, a 44-year-old British citizen, arrived in the U.S. at Kennedy Airport in New York on a tourist visa about two weeks ago, officials said. He spent time in Dallas-area homeless shelters before the attack Saturday in the suburb of Colleyville.

Akram was not believed to be included in the Terrorist Screening Database, a listing of known or suspected terrorists maintained by the FBI and shared with a variety of federal agencies, two law enforcement officials told The Associated Press. Had he been included, it would have been extremely difficult for him to get into the country.

“Our understanding, and obviously we’re still looking into this, is that he was checked against U.S. government databases multiple times prior to entering the country, and the U.S. government did not have any derogatory information about the individual in our systems at the time of entry,” White House press secretary Jen Psaki said.

She added: “We’re certainly looking back ... what occurred to learn every possible lesson we can to prevent attacks like this in the future.”

British media, including the Guardian, reported Tuesday that Akram was investigated by the domestic intelligence service MI5 as a possible “terrorist threat” in 2020, but the investigation was closed after authorities concluded he posed no threat.

Britain’s Home Office did not immediately comment on the reports.

The case illustrated once more the difficulties in identifying potential lone-wolf attackers, even as the U.S. government has made enormous strides in its counterterrorism efforts since 9/11.

The standoff in Colleyville, a city of about 26,000 people 30 miles (48 kilometers) northwest of Dallas, ended after the last of the hostages ran out of the synagogue and an FBI SWAT team rushed in. Akram was killed, but authorities have declined to say who shot him, saying it was still under investigation.

President Joe Biden called the episode an act of terror.

Rabbi Charlie Cytron-Walker, who was among the hostages, told CBS that he had let Akram into Congregation Beth Israel on Saturday morning because he appeared to need shelter.

Cytron-Walker said the man wasn’t threatening or suspicious at first, but later he heard a gun click as he was praying.

One hostage was released hours later, and the rabbi and two others later escaped after Cytron-Walker threw a chair at the gunman.

During the standoff, Akram could be heard on a Facebook livestream demanding the release of Aafia Siddiqui, a Pakistani neuroscientist who is suspected of having ties to al-Qaida and was convicted of trying to kill U.S. troops in Afghanistan. The prison where Siddiqui is serving her sentence is in nearby Fort Worth.

An attorney in Texas who represents Siddiqui said the prisoner had no connection to Akram.

The investigation stretched to England, where over the weekend police announced that two teenagers were in custody in connection with the standoff. The teenagers are Akram’s sons, two U.S. law enforcement officials told AP. The officials were not authorized to discuss the investigation and spoke on condition of anonymity.

On Tuesday, police in Britain said the teenagers had been released without charge. They were detained in Manchester, about 30 miles from Akram’s hometown of Blackburn.

Akram’s family said he had been “suffering from mental health issues.”

Investigators believe he had initially traveled to New York believing that Siddiqui was still being held there — where her trial occurred — without realizing she had been sent to a federal prison in Texas.

During the standoff, Akram forced Cytron-Walker to call Angela Buchdahl, the senior rabbi at New York’s Central Synagogue, and told him to demand Siddiqui’s release. In at least one subsequent call, Akram ranted and demanded that Buchdahl make efforts to get Siddiqui freed, an official said. Buchdahl called 911 and reported the calls to New York City police.

Investigators are still working to sort through all of Akram’s movements in the U.S. and are reviewing travel, financial and phone records, but they believe Akram may have traveled by bus to Texas, two of the officials said.

Authorities believe Akram bought the handgun used in the hostage-taking in a private sale, according to a person familiar with the matter who spoke on condition of anonymity because the investigation is still going on.

In another major terrorism case, Omar Mateen, who killed 49 people at an Orlando, Florida, nightclub in 2016, had been investigated repeatedly by the FBI but not charged. The FBI undertook an internal review of how it handled tips and leads in terrorism investigations. 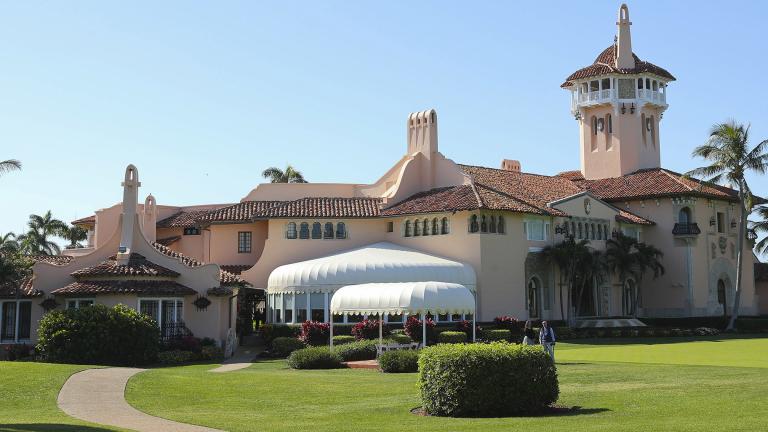 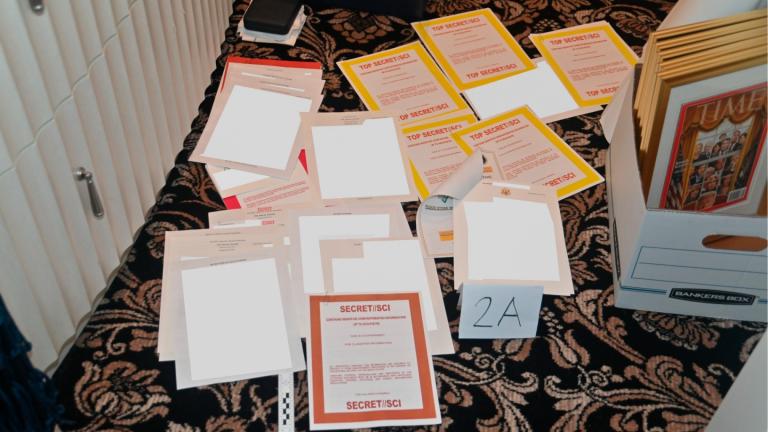 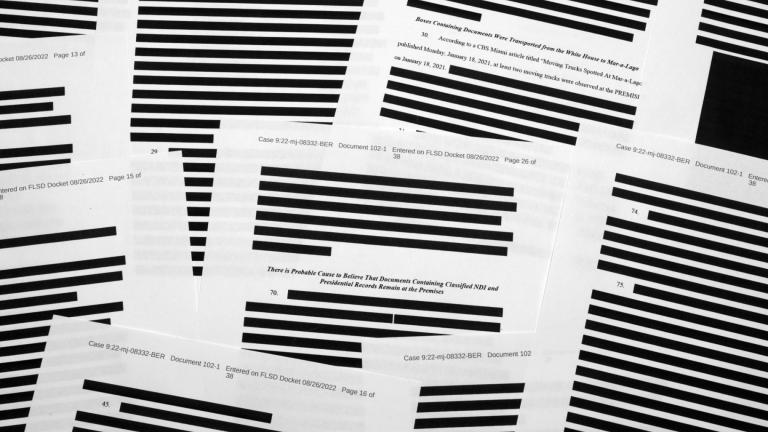