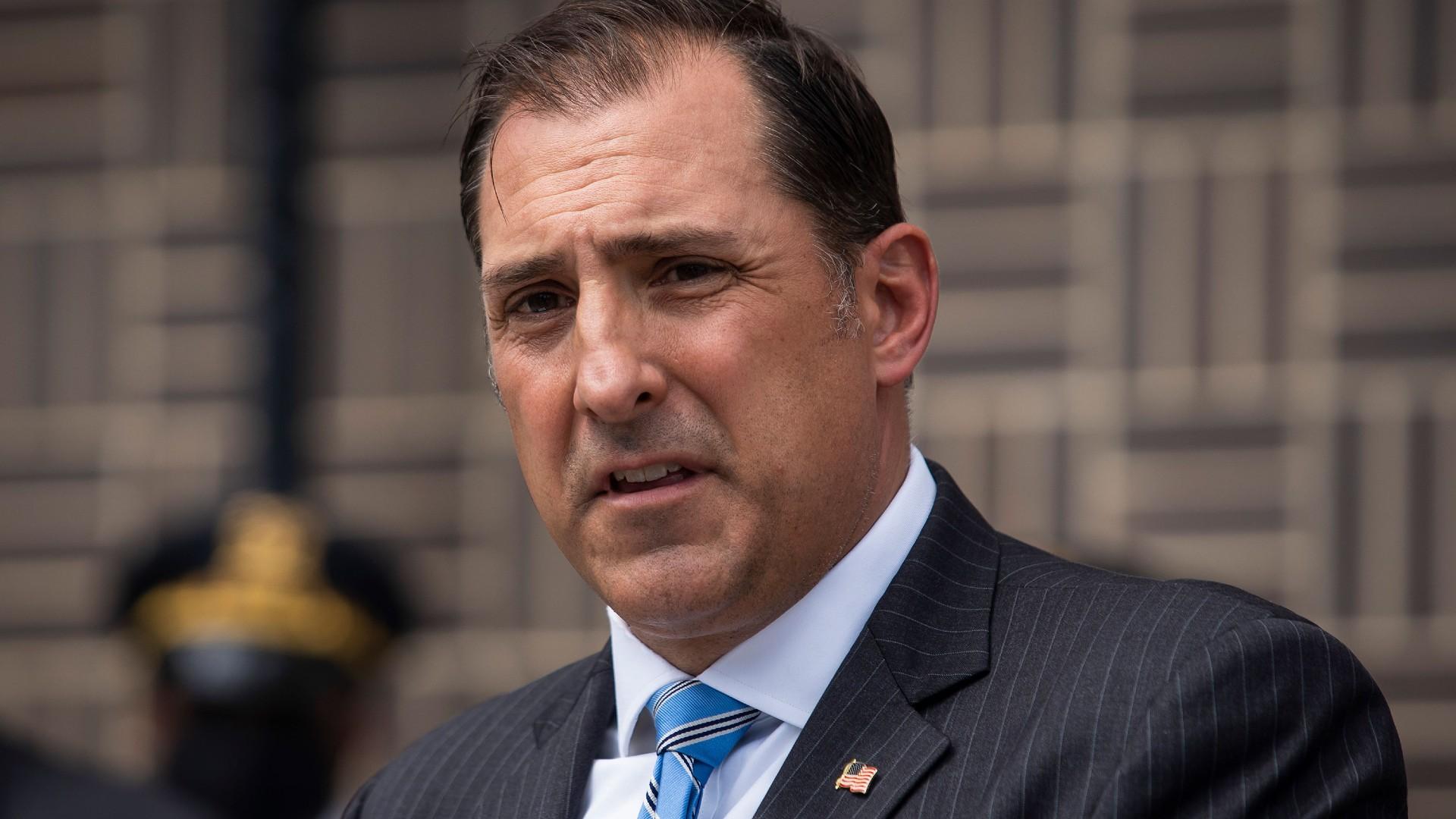 (CNN) -- The Department of Justice has charged 13 members of a Chicago street gang faction with racketeering conspiracy as part of a federal indictment related to dozens of murders, attempted murders and acts of violence spanning more than 20 years.

A 21-count indictment alleges that the Wicked Town faction of the Traveling Vice Lords street gang is responsible for at least 19 murders, 19 attempted murders, several armed robberies, and assaults, according to a statement from U.S. Attorney John Lausch.

Members of the gang, based in Chicago’s Austin neighborhood, allegedly kept “trap houses” to store firearms and illegal drugs such as cocaine and heroin, the statement says.

“In bringing this racketeering indictment, we are seeking to hold accountable those who played a central role in significant gang violence on the West Side of Chicago,” Lausch said.

“These RICO charges are the result of many federal, state, and local law enforcement partners working together to fulfill a common mission -- reducing gun violence and keeping the people of Chicago safe.”

The charges are the result of a multiyear investigation, during which law enforcement officers seized 46 firearms, roughly 1,000 rounds of ammunition and approximately 17 kilograms of cocaine, 7 kilograms of heroin and 100 grams of crack cocaine, according to the indictment.

Authorities allege that members and leaders of the gang kept victims, rival gang members and witnesses in fear of through acts of violence and threats of violence. They also used social media to promote their enterprise and boast about their illegal acts, the indictment says, and employed intimidation tactics to prevent witness cooperation with law enforcement.

It wasn’t immediately clear whether the 13 defendants charged in the indictment have attorneys who could speak on their behalf.

Wicked Town members and associates held regular meetings where they planned criminal activity, including the illegal trafficking of controlled substances and acts of violence against people who posed a threat to its operations, the indictment states. They also managed the “procurement, transfer, use, and concealment of firearms” within the gang to protect the operations of the enterprise and retaliate against rivals, it says.

“ATF remains committed to investigating those responsible for gun violence in Chicago,” said Kristen de Tineo, special agent in charge of the Chicago Field Division of the US Bureau of Alcohol, Tobacco, Firearms and Explosives.

“The resulting indictment underscores the importance of collaboration among law enforcement in keeping the community safe from gun violence.”