A week ago Saturday, water pressure in south suburban Dixmoor, a village of about 3,600, dropped so precipitously that residents and businesses were left without running water.

No showers. No brushing teeth. No laundry. No splash from the faucet to wash your hands, or to drink. Meaning businesses and schools had to close.

Things were improved some Monday, though a boil order is in effect.

“Right now, you can shower, you can bathe. The commodes are flushing. But they just don’t want you to drink the water right now,” Village President Fitzgerald Roberts said. “Our tanks are filling up. But at the same time, I don’t trust the water, and, of course, I don’t want the people to trust the water right now, until the EPA (Environmental Protection Agency) give us a green light on it.”

Roberts was among those who went days without bathing. While he said he had other places to go, he considers himself “captain of the ship,” coping in the same boat as other residents.

He was tired Monday after days of delivering potable water to residents, and that afternoon unloading a semitruck of donated bottled water.

The frustrations above ground echo the troubles below.

Roberts said someone turned off a valve they shouldn’t have.

“Not knowing what they were doing they turned it on too fast, which made a hammer effect because it was too much pressure and then the gate that’s inside that sits on the valve actually dropped down pretty much closed, so that stopped the water from coming through to Dixmoor from Harvey,” Roberts said.

From his perspective, there's an element of human error.

But he says it mostly it comes down to infrastructure in need of repair. Roberts said prior to the crisis, Dixmoor had experienced some water issues due to outdated pipes; that was exacerbated by the valve problem.

“We’re trying to get this back on track. It’s going to take a while,” Roberts said. “We didn’t have no big problem beforehand, but we did have bad infrastructure.”

“So to get from Lake Michigan through a treatment plant where it is then pumped through transmission mains out to Harvey and then eventually to Dixmoor’s water systems, and then it’s pumped again likely out to the residents and ultimately to their sinks, it’s a long route and it takes a lot of infrastructure to be able to get all the way from Lake Michigan to the tap,” Freeman said.

And in Dixmoor, a lot of that water infrastructure is old.

As with water mains throughout the United States and the Chicago area, its pipes predate World War I.

“Not everywhere. I mean some of the newer communities, certainly if their water systems went in the ‘50s, ‘60s, even later, you’re not going to see that. But in a lot of communities in northeastern Illinois that have been around for a while, probably have that infrastructure,” he said. “And many of them know it and understand it and plan for it. It’s just simply they don’t have the revenue to be able to take care of all the challenges they’re up against.”

Jeremy Orr with the Natural Resource Defense Council's Safe Water Initiative says that this occurred in Dixmoor is no coincidence.

At the same time given the century old water systems across Cook County and the country, most any community could face a similar crisis.

“It’s all over. It’s not just in those communities. I think those communities get it the worst – we know that to be true. But we’re just one incompetent decision away from any other community having these types of problems,” Orr said.

“This doesn’t just impact one’s ability to cook or to bathe or to wash their clothes, but it does have public safety impacts and there are public health impacts as well,” Barnes said. “The reason the boil order is in place is the water lines in Dixmoor are no longer under pressure, so that allows groundwater to potentially seep in, which could have contaminants.”

There’s no evidence of that happening; the boil order is strictly precautionary.

There are other risks: The low pressure means there isn’t water in fire hydrants.

Among Barnes’ duties was helping to coordinate the with nearby departments, so they’re on notice to haul in tankers should there be a fire in Dixmoor.

Cook County also made showers available at nearby forest preservers, and has crews that worked to help pinpoint the issue with the water lines.

Barnes said the situation highlights the need for investments in the Cook County’s water infrastructure.

Orr said it’s first time a president has put such public emphases on water upgrades, even though there’s strong polling across the board for ensuring everyone has access to safe water, be it by removing lead pipes or upgrades to storm water systems.

“Money’s just part of it,” Orr said. “The money’s absolutely necessary. But what’s needed is strong plans from local and state government to actually put these dollars to work. That’s the other piece … So we need to know where is the failing infrastructure, where is it crumbling at, where are the upgrades most needed, where are the communities that are hit the hardest, so we can put the dollars there. That requires real plans.”

Water, he said, is a human right.

“There’s no reason that folks in the United States should not have access – uninterrupted access – to clean, safe water,” Orr said. “Dixmoor is just one example of the need to upgrade infrastructure.”

Even Biden’s proposal is short of the trillion dollars the American Water Works Association says is needed for upgrades and expansions.

“You think about in most instances people’s water bill is less than their cellphone bill or less than what they pay for internet or TV service or whatever it may be,” Freeman said. “You’re really getting a great service for a very low amount of money and then you don’t really recognize it until there’s challenges.”

Freeman said making those repairs to water lines could means an increase in water rates.

In Dixmoor, the costs are mounting.

Village President Roberts said because nobody knew the root of the problem, when water ran out of Dixmoor’s tank, it burned out two turbines and a circuit board, a cost he said is at least $200,000.

“It will not, I repeat it will not, fall on the residents,” Roberts said. 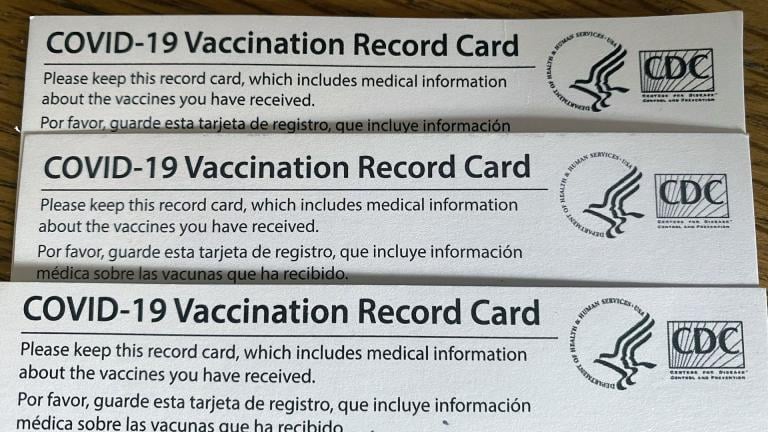 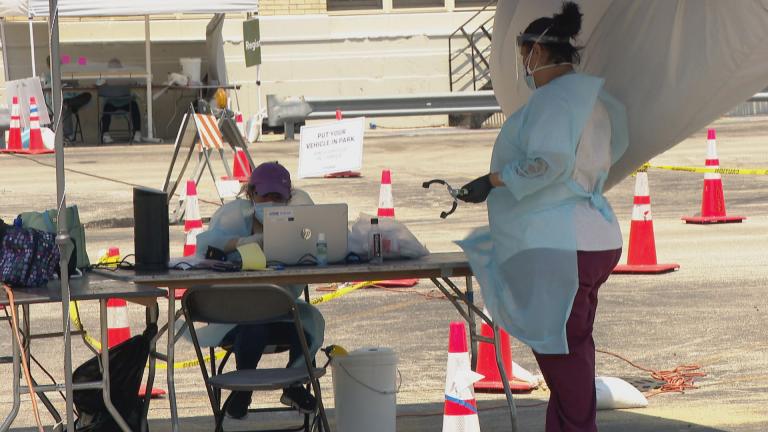