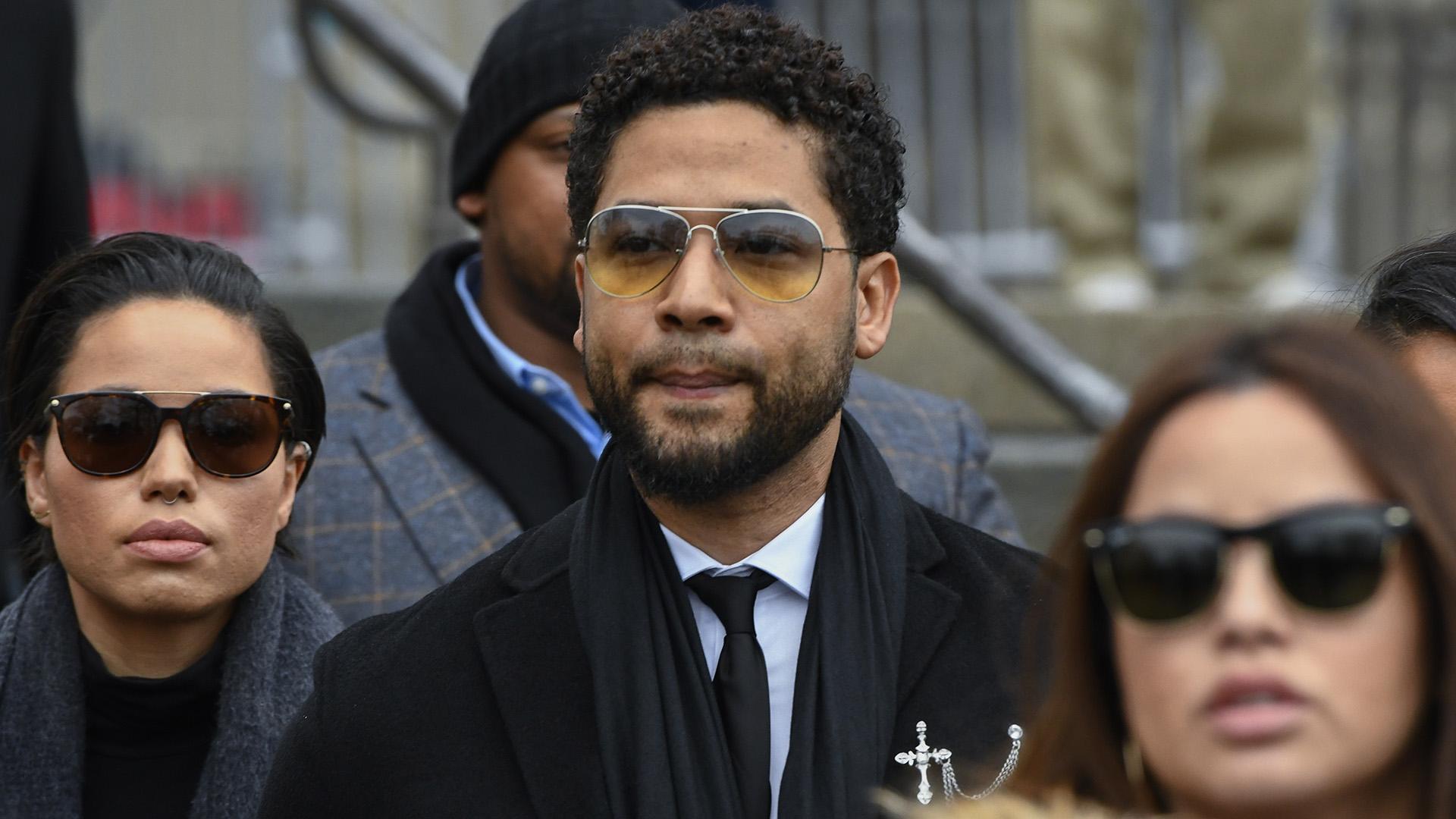 CHICAGO (AP) — A judge on Friday denied a last-ditch effort to dismiss a criminal case against actor Jussie Smollett, who is accused of lying to police when he reported that he was the victim of a racist, anti-gay attack in downtown Chicago in January 2019.

An attorney for the former “Empire” actor said Smollett’s rights were being violated since he had already performed community service and given up a $10,000 bond under a previous deal with Cook County prosecutors to drop charges.

But Judge James Linn noted that Smollett’s case now was being led by a special prosecutor appointed by another judge, an arrangement that he would not upset.

Smollett, a gay Black man, told police in 2019 that two masked man attacked him when he was in Chicago working on “Empire.” But he was charged weeks later with filing a false police report, after investigators concluded that he staged the attack and paid two brothers to carry it out because he was unhappy about his salary and wanted to promote his career. That case, however, was dropped.

The case was revived when a special prosecutor charged Smollett with disorderly conduct over the police reports. The actor has pleaded not guilty.

Although Uche tried to have the case dismissed, he said Smollett wants “nothing more than to go to a jury and clear his name.” 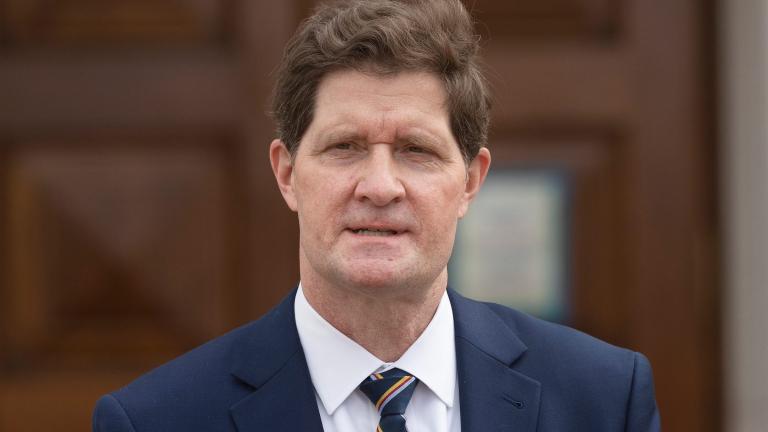 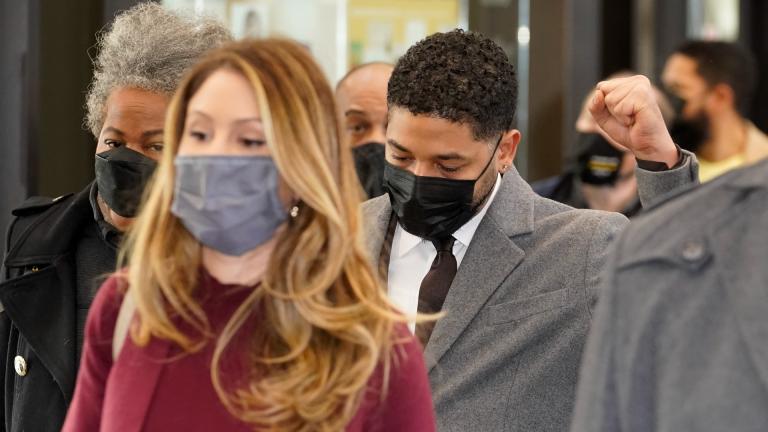 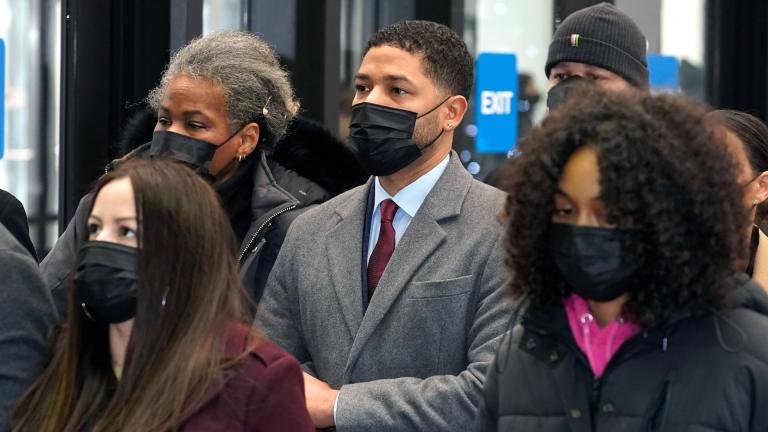 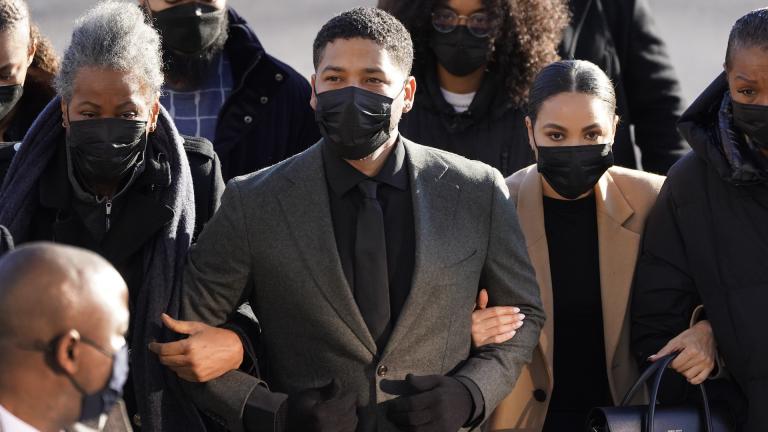