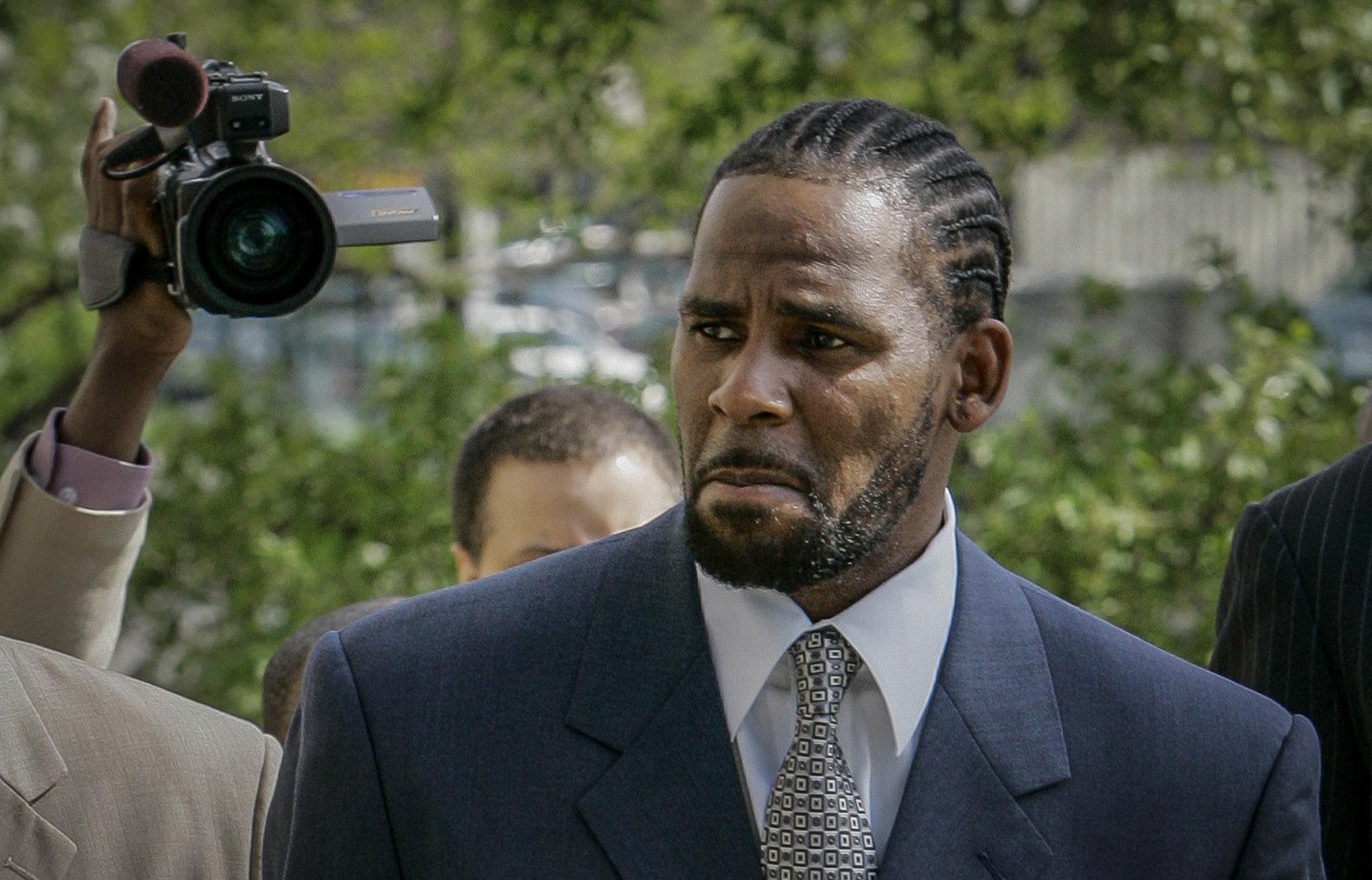 NEW YORK (AP) — Prosecutors at the R. Kelly sex trafficking trial ended their case Monday after calling dozens of witnesses over the past month who detailed the government’s sweeping allegations against the singer in lurid detail.

The defense began its case later in the day by starting to call Kelly loyalists to the witness stand in an effort to cast doubt on some of the accusers’ accounts.

A New York City jury has heard several women and two men who were in Kelly’s celebrity orbit tell the panel that he groomed them for unwanted sex and psychologically tormented them — mostly when they were teenagers — in episodes dating to the 1990s. Their accounts were backed at least in part by former Kelly employees whose own testimony suggested they were essentially paid off to look the other way or actively enable the recording artist.

Kelly’s lawyers must find ways to counter testimony from accusers alleging perverse misconduct spanning three decades. Among the troubling tableaus: his entourage locking a radio station intern in a room  where he sexually assaulted her while she was passed out; witnesses claiming that he gave them herpes without disclosing he had an STD; and Kelly shooting a shaming video of one alleged victim showing her smearing feces on her face as punishment for breaking arbitrary rules meant to protect his fragile ego.

On Monday, Larry Hood, a childhood friend who worked security for Kelly as an off-duty Chicago police officer in the early 2000s, claimed he never witnessed Kelly misbehaving with underage girls. A defense attorney also asked if he saw his friend lock anyone in a room.

“No, sir,” Hood responded. If he saw that, he added, “As a police officer, I would have had to take action against that.”

On cross-examination, Hood admitted the police department fired him in 2007 after a guilty plea in a counterfeit money case, though he got to keep his pension.

A large chunk of the testimony focused on an infamous scandal involving his youngest and most famous alleged victim: R&B phenom Aaliyah. One of the final witnesses described seeing Kelly sexually abusing Aaliyah around 1993, when Aaliyah was only 13 or 14. The former backup performer also told the jury Kelly sexually abused her as well when she was 15 — another in a series of accusers who say he exploited them when they were underage.

Jurors had previously heard evidence about a fraud marriage scheme hatched to protect Kelly after he feared he had impregnated Aaliyah. A marriage license that was put into evidence falsely listed her age as 18; he was 27 at the time.

The last government witness was an expert witness on abusive relationships. Dawn Hughes testified about studies showing that many abusers systematically isolate, demean, subjugate and spy on their victims as means of control — all tactics allegedly used by Kelly. Generally speaking, it isn’t unusual for powerful people like Kelly to be surrounded by underlings who “knew about it and didn’t do anything,” Hughes said.

The 54-year-old defendant, born Robert Sylvester Kelly, has pleaded not guilty to racketeering charges accusing him of running a Chicago-based enterprise of managers, bodyguards and other employees who helped him recruit and transport his victims. That alleged travel violated the Mann Act, which makes it illegal to transport anyone across state lines “for any immoral purpose” — the same law that sent rock legend Chuck Berry to prison in 1959.

Kelly, whose song “I Believe I Can Fly” topped charts, has vehemently denied the charges, claiming that the women were groupies who wanted to take advantage of his fame and fortune until the #MeToo movement turned them against him.

Oddly, members of the press and public haven’t actually seen the jailed Kelly in person since the trial began on Aug. 18. U.S. District Judge Ann Donnelly has barred people not directly involved in the case from the courtroom in what she called a coronavirus precaution.

Observers are restricted to an overflow courtroom, leaving them to try to follow the case through a video feed.