The NFL season officially kicks off Thursday, but the Bears have to wait until Sunday night for their prime-time matchup with the Rams.

James “Big Cat” Williams, former offensive lineman for the Chicago Bears from 1991 to 2002, offers his take on the season.

Andy Dalton is the game one starter over the rookie Justin Fields. Is this the right move by the coaching staff?

Williams: I don’t know if it’s the right move or not, but I don’t think anyone’s going to talk them out of their decision. I think that (Bears coach Matt Nagy) is going by his Kansas City roots, his Kansas City tree with Andy Reed and what they did with (Patrick) Mahomes. They’re going to try and pull off the same thing here in Chicago.

How does this defense look right now?

Well, I think with (linebacker Khalil) Mack and (nose tackle Eddie) Goldman, I’d like to give it another day as long as those guys practice by Friday. And Mack has been practicing, he’s just been limited. Goldman hasn’t done anything at all, but you have to think that if he can practice by Friday, he has a good shot of playing.

Your prediction for Sunday night?

Unfortunately I don’t know if this is a game that they can pull off.  First, the Rams. I think the Rams might have a little too much firepower on defense for what that offense is going to be putting out there. But we’ve seen stranger things happen, but 31-21 Rams over the Bears. I hate to say it, but that’s the way I got it. 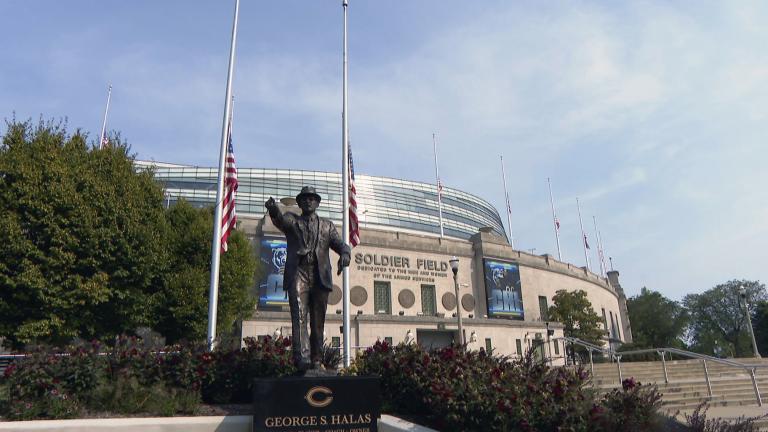 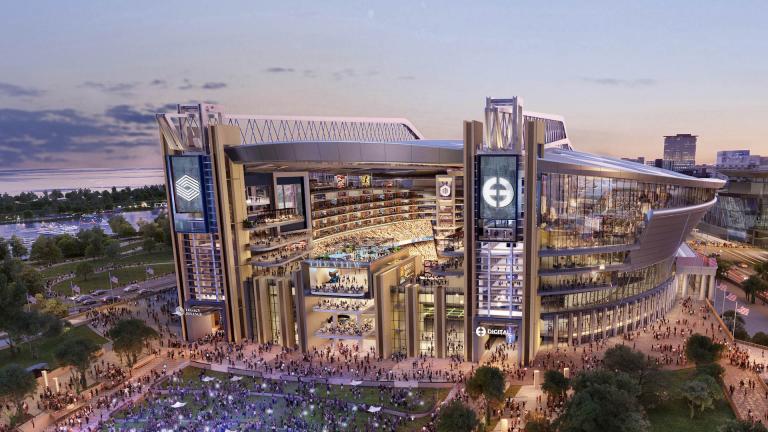