The new collaborative effort Hire Chicago has been working to find unemployed Chicagoans a job.

Karin Norington-Reaves, chief executive officer at the Chicago Cook Workforce Partnership and a lead collaborator in the program, said there are currently more than 15,000 jobs available from just under 300 employers posted on their system.

“There’s a big awareness gap which is part of why we’re doing workshops every week,” Norrington Reaves said. “People don’t know about the jobs in transportation, distribution or logistics ... or what it means to be in a hospitality industry, what are the career paths forward, what are the starting wages.”

The collaboration has dubbed August “Hire Chicago Month,” this week’s workshops and prescreening events have been in transportation, distribution and logistics.

This past June, the Chicago area had an 8.5% unemployment rate, down from June 2020 when the region was at 15.1%, according to the U.S. Bureau of Labor Statistics.

Norington-Reaves believes this data is not completely accurate because “it’s based on survey data” and “doesn’t measure everyone.”

“What we know is that on the ground in our communities, if you are Black, if you are Brown, if you are male between the ages of 20-24, those numbers are actually greater than that 8%,” Norington-Reaves said.

According to Norington-Reaves, this program is targeting the communities hardest hit by COVID-19 and with the highest poverty rates.

So far, they have seen the greatest interest predominantly from African Americans at roughly 64%. Job seekers have been from over 49 different Chicago communities and 62 ZIP codes, with 30% coming from the South Side and just under 20% coming from the West side.

Hire Chicago is a partnership between the City of Chicago, World Business Chicago and The Chicago Cook Workforce Partnership. 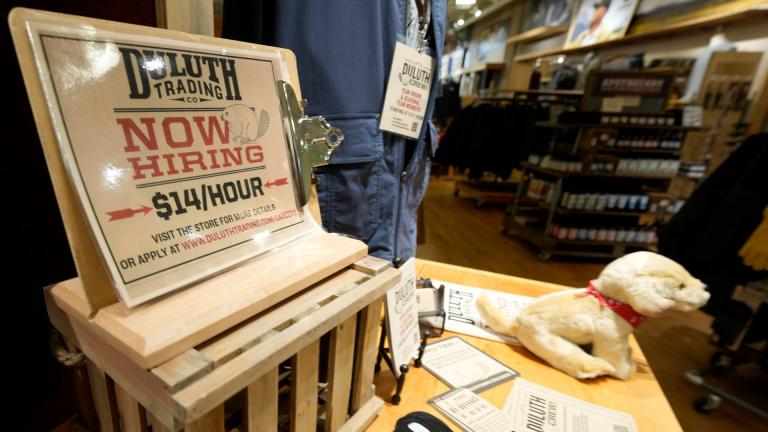 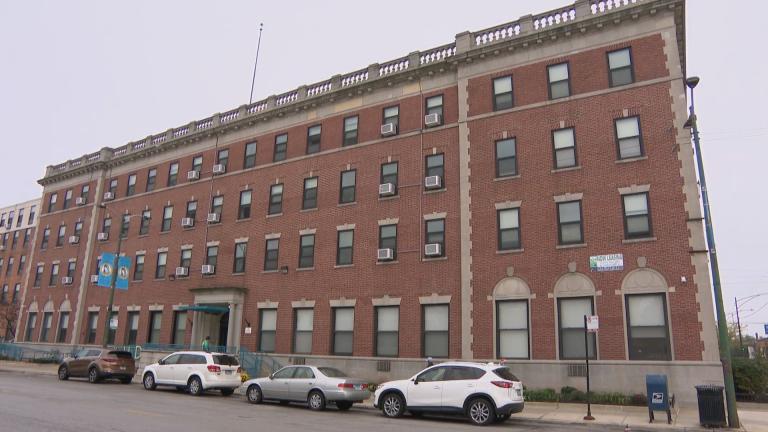 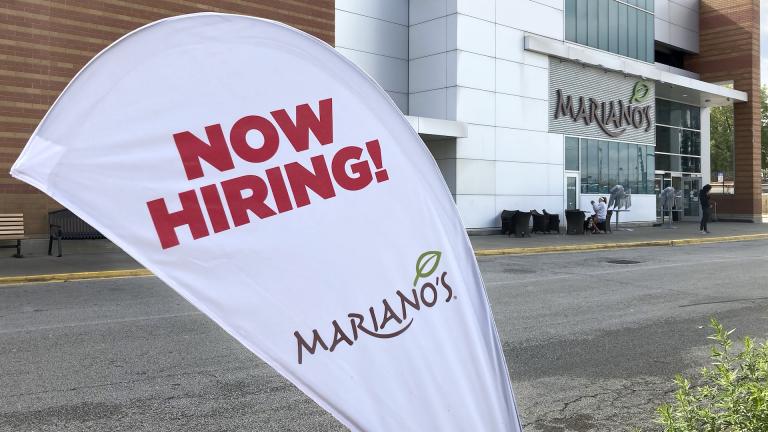 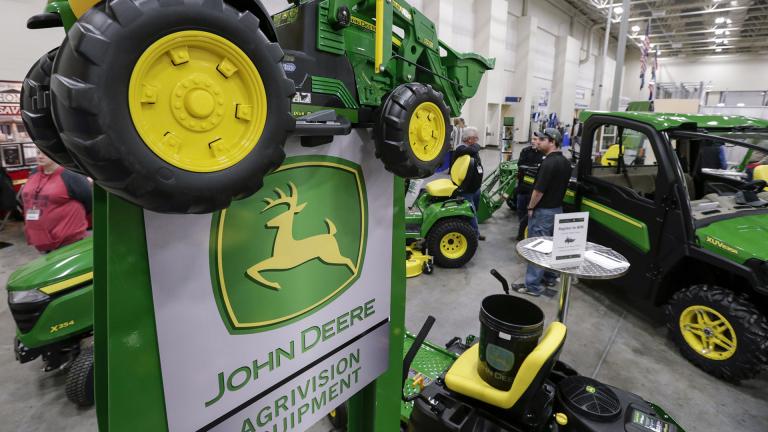