More than $540 billion flow from workers in developed nations like the U.S. to low and middle-income countries in the form of remittances.

For families around the world and especially in Latin America, receiving money transfers from relatives working in the U.S. provides a critical line of support.

With a large immigrant population, Chicago has been a significant source of these money transfers. At first glance, one might think the pandemic would have caused remittances to go down, but COVID-19 has only heightened this need.

“During the pandemic, we actually did see a rise in the amount of money transferred, especially to Mexico since most of our customers are from Mexico,” said Elizabeth Molina, manager at Charlie’s Grocery and Money Services. “Our customers have been sending money over to help their families with funeral expenses, for hospitals and just in general, even for construction.”

But according to Molina, sending money abroad isn’t only in the case of an emergency.

“Ever since I’ve worked here, for a lot of people it's almost a duty to work to help family members back home,” Molina said. “I have customers that every week, or every two weeks, send money home to family members. It's something that when they come over to the U.S. they do routinely to help.”

Illinois is among the top U.S. states sending remittances to Mexico, falling behind other states like Texas, Minnesota and California that have large Mexican communities. According to Torres, Jalisco, Michoacan and Guanajuato are the top states receiving this money in Mexico. 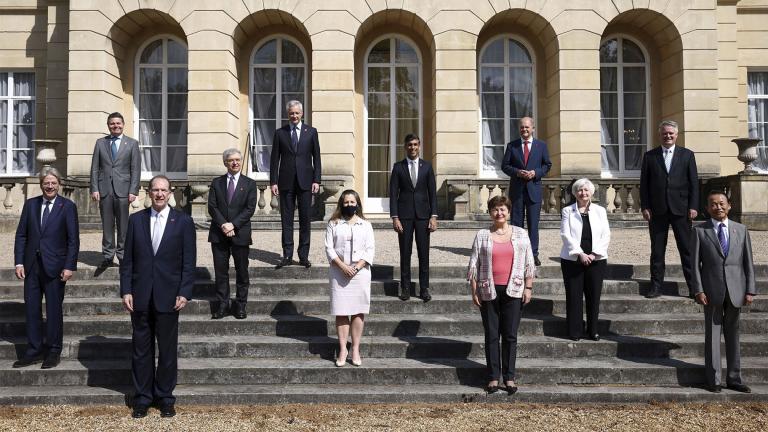 G-7 Back Steps to Deter Tax Dodging by Multinational Firms 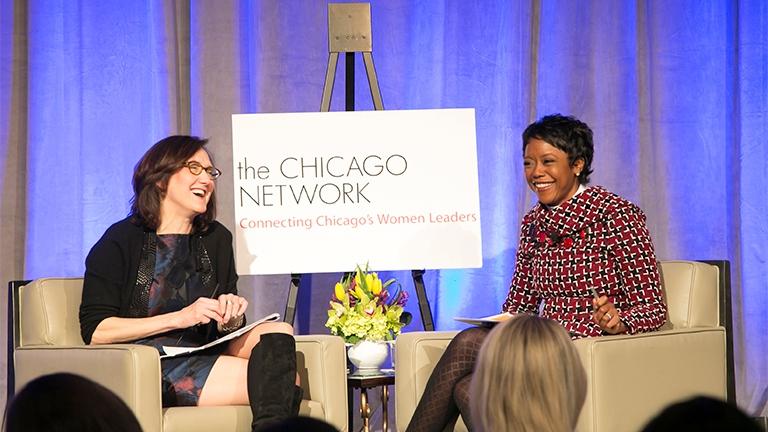 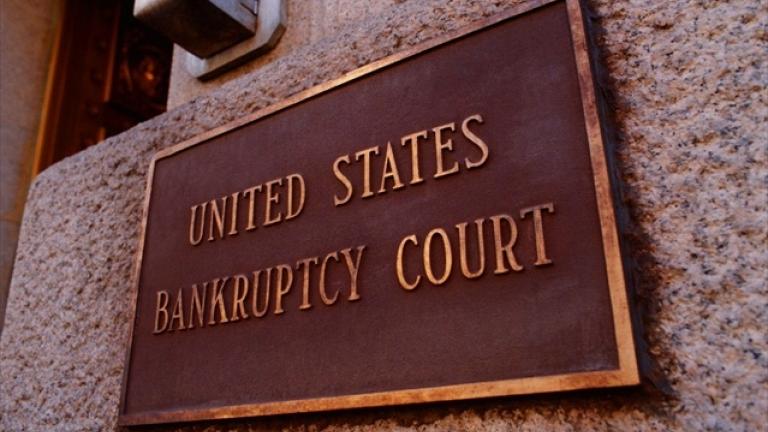