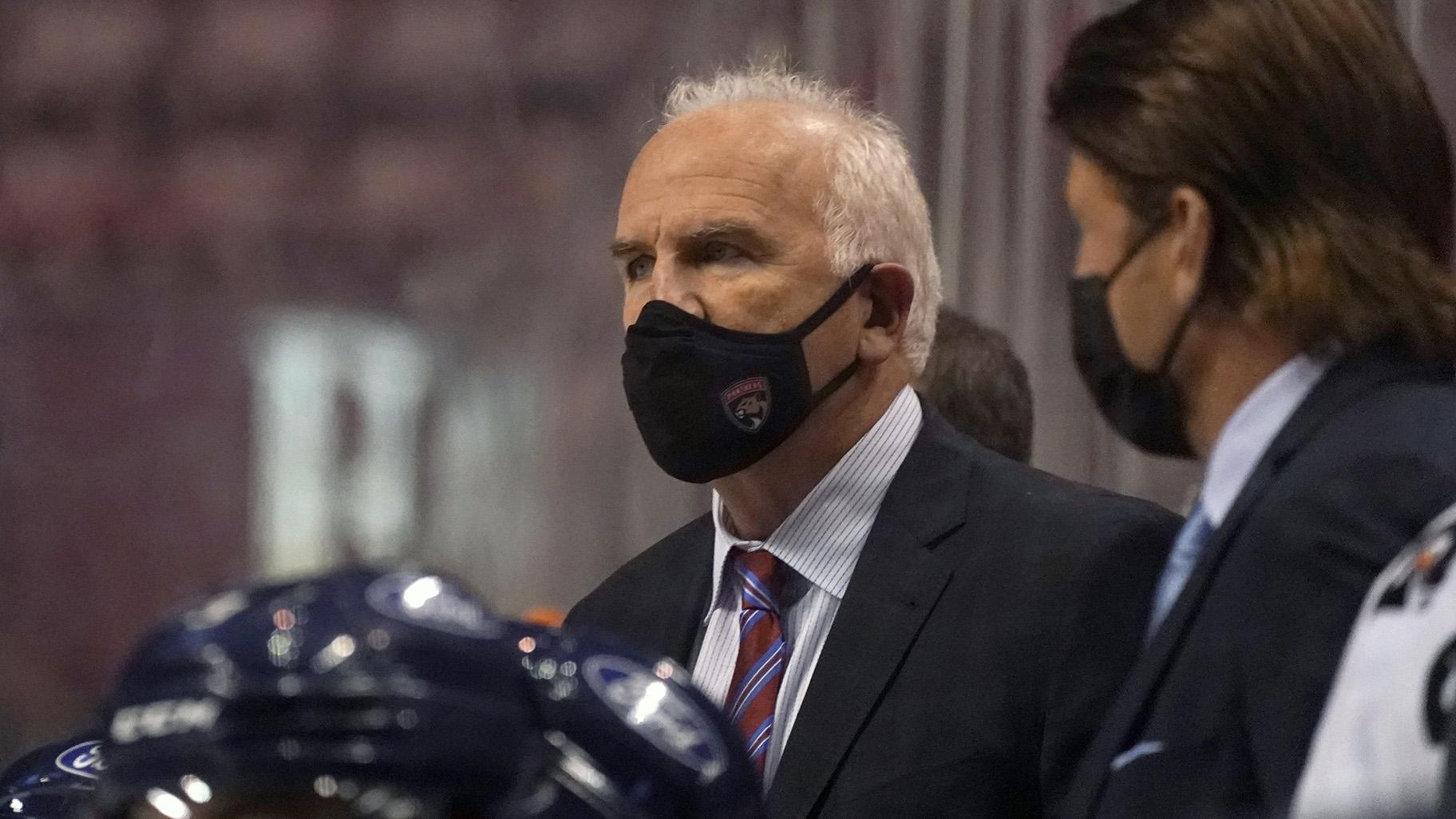 CHICAGO (AP) — Florida Panthers coach Joel Quenneville has offered to participate in the Chicago Blackhawks’ review of allegations by a former player who says he was sexually assaulted by a then-assistant coach in 2010.

Quenneville, 62, coached Chicago to three Stanley Cup titles over 10-plus seasons before he was fired by the team in November 2018. He was hired by Florida in April 2019.

A former federal prosecutor has been hired by the Blackhawks to conduct what the team says is an independent investigative review of the allegations in a pair of lawsuits filed against the franchise. In an internal memo sent on June 28, CEO Danny Wirtz said Reid Schar and Jenner & Block LLP “have been directed to follow the facts wherever they lead.”

The first suit alleges sexual assault by former assistant coach Bradley Aldrich during the team’s run to the 2010 Stanley Cup title, and the second was filed by a former student whom Aldrich was convicted of assaulting in Michigan.

Making his first public comments since the suits were filed, Quenneville called the allegations “clearly serious.”

“I first learned of these allegations through the media earlier this summer,” Quenneville said Tuesday in a statement provided by the Panthers. “I have contacted the Blackhawks organization to let them know I will support and participate in the independent review. Out of respect for all those involved, I won’t comment further while this matter is before the courts.”

A message was left Tuesday seeking comment from the Blackhawks. In his June 28 memo, Wirtz said the team would refrain from further comment until the independent review and legal proceedings had concluded.

Paul Vincent, then a skills coach with the team, said he was told by two players in May 2010 of inappropriate behavior by Aldrich. Vincent said he asked mental skills coach James Gary to follow up with the players and management.

Vincent was called into a meeting with then-team President John McDonough, general manager Stan Bowman, hockey executive Al MacIsaac and Gary the next day. He said he asked the team to report the allegations to Chicago police, and the request was denied.

Vincent made his remarks in an interview with TSN, and he told The Associated Press in an email that he stands by everything he said. He said Monday in another email to the AP that he had not been contacted by Jenner & Block.

After leaving the Blackhawks, Aldrich was convicted in 2013 in Michigan of fourth-degree criminal sexual conduct involving a high school student and is now on that state’s registry of sex offenders.

The former student whom Aldrich was convicted of assaulting filed a separate lawsuit against the Blackhawks on May 26, saying the team provided positive references to future employers of Aldrich despite allegations from at least one player and took no action to report the matter.

That suit says the student was a hockey player at Houghton High School near Hancock in 2013 when Aldrich sexually assaulted him at an end-of-season gathering.

Houghton police records say an investigator reached out to the Blackhawks about Aldrich, but human resources executive Marie Sutera would confirm only that he was once an employee. She requested a search warrant or subpoena for any further information regarding Aldrich.