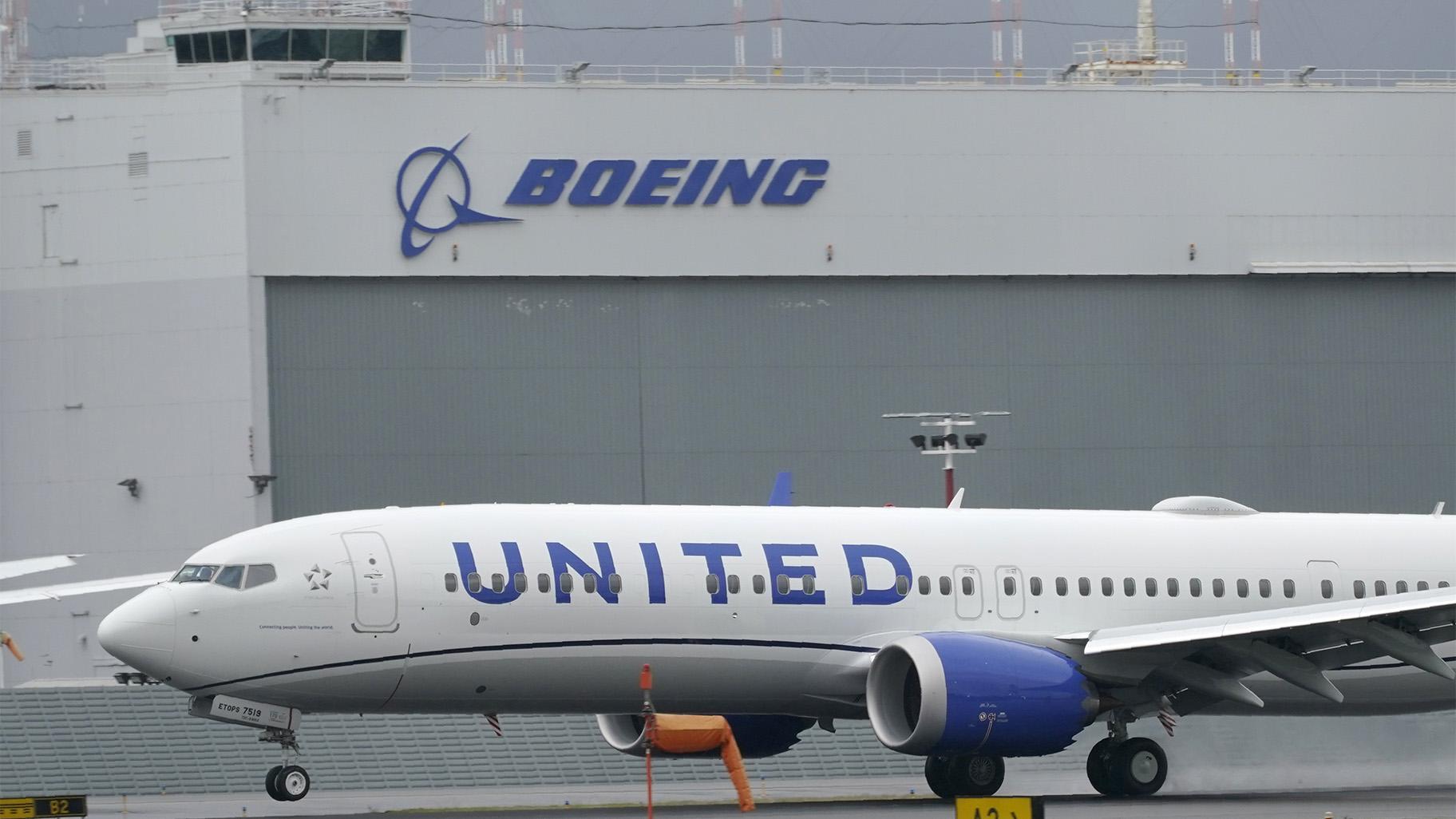 United Airlines is making one of the largest orders ever for commercial airplanes in an aggressive bet that air travel will rebound strongly from the pandemic.

United said Tuesday that it will buy 200 Boeing Max jets and 70 planes from Europe’s Airbus so that it can replace many of its smallest planes and some of its oldest and have room to grow its fleet.

It’s the biggest order in United’s history and the biggest by any U.S. carrier since American Airlines ordered 460 Boeing and Airbus jets in 2011.

At list prices, the deals would be worth more than $30 billion, although airlines routinely get deep discounts. Figures from Ascend by Cirium, which tracks aircraft values, would put the deal around $15 billion. United declined to disclose financial terms.

Combined with previous orders, United expects to add about one new plane every three days in 2023, up from just over one a month next year. That is an ambitious amount of growth for an airline that lost $7 billion last year, when passenger traffic plunged 69%.

U.S. airlines needed billions of dollars in federal aid and private borrowing to stay afloat last year, but they are starting to see blue sky through the pandemic clouds. The number of people flying in the U.S. tops 2 million on many days now — not quite back to 2019 levels, but a turnaround from the days of fewer than 100,000 flyers in April 2020.

United said it expects to make money in July after excluding certain costs, although Wall Street doesn’t expect United to earn an adjusted profit until the second quarter of next year, according to a FactSet survey of analysts.

CEO Scott Kirby said that business travel will pick up after Labor Day, and that both business and international travel will recover fully, although probably not until 2023.

Combined with previous deals, United now expects to take delivery of about new 500 planes between now and 2026. Nocella said 300 will replace many of the airline’s 50-seat regional jets and older Boeing 757s, while 200 will be used to grow.

The new planes will have more premium seats and seat-back entertainment screens. United also plans to refresh the interiors of its current planes by 2025.

United will sharply increase capital spending to pay for the new planes, from $4.2 billion next year to $8.5 billion in 2023. The airline is counting on rising revenue to lower its net debt from about $25 billion to less than $18 billion by 2026.

United’s order is also, of course, a major boost for the world’s two main aircraft makers, especially Boeing. The Chicago-based company saw orders plummet after Max jets were grounded following two deadly crashes. On top of that, the pandemic has hurt sales at both companies.

Boeing “needs to play a bit of catch-up,” and so it likely gave United a steep discount, said George Dimitroff, an analyst with Ascend by Cirium.

“From here forward, pricing will get firmer,” Dimitroff said. “I think that United is probably taking advantage of the last of the good pricing.” 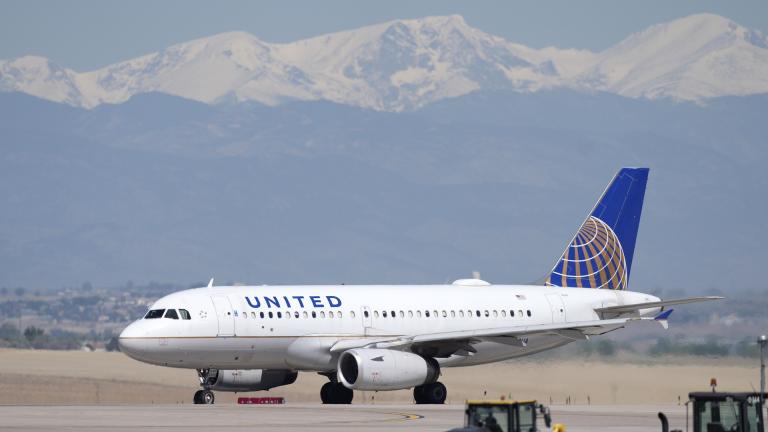