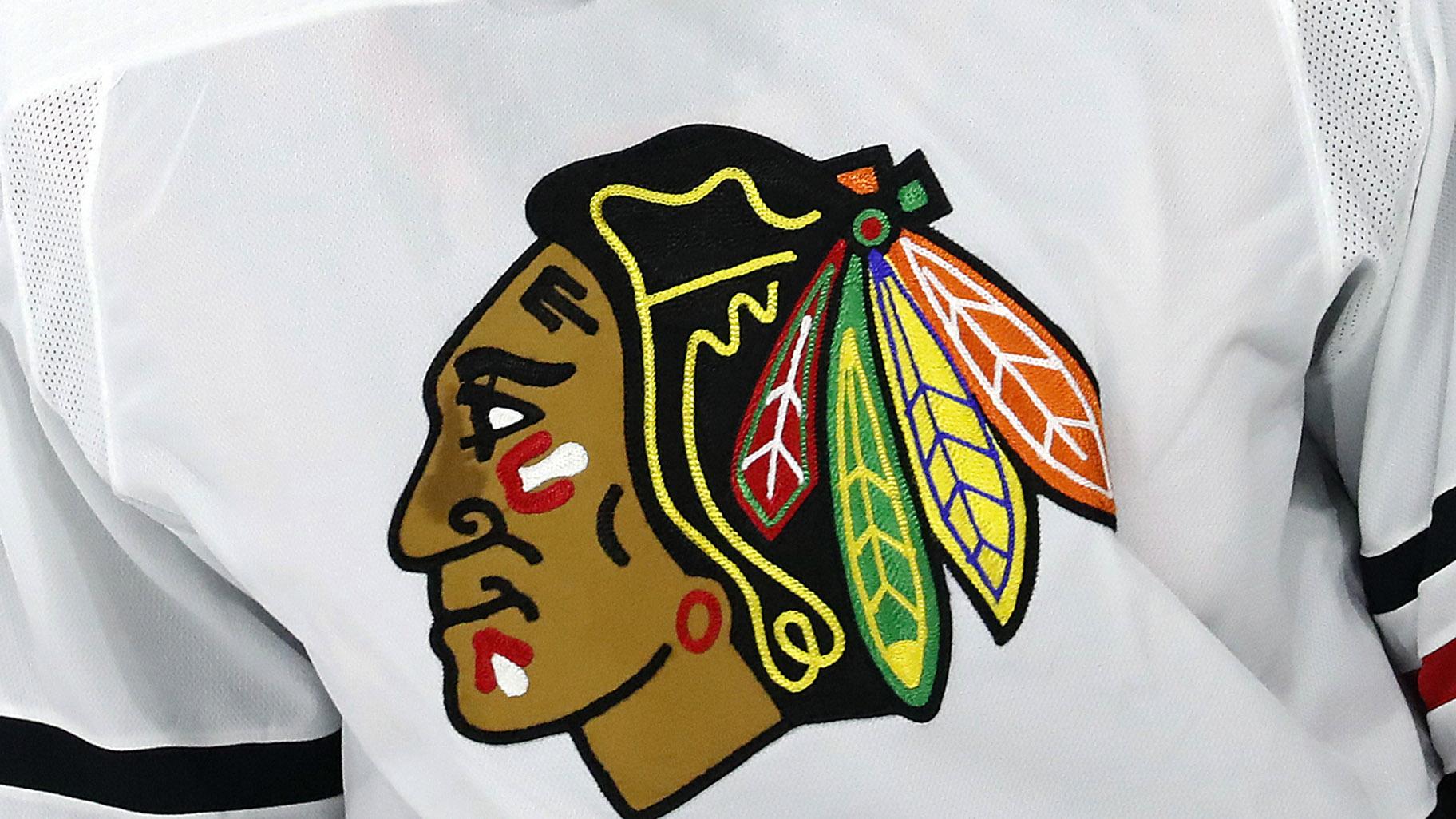 CHICAGO (AP) — The Chicago Blackhawks have hired a former federal prosecutor to conduct an independent review of allegations that a former player was sexually assaulted by a then-assistant coach in 2010.

CEO Danny Wirtz announced the move in an internal memo Monday morning. It also was confirmed by a person familiar with the decision who spoke to The Associated Press on condition of anonymity because of the sensitivity of the situation.

“An experienced team of professionals, led by former federal prosecutor Reid Schar of the law firm of Jenner & Block LLP, has been retained and is currently conducting an independent review of these allegations,” Wirtz said in the memo obtained by the AP. “Mr. Schar and his firm have significant experience conducting independent investigative reviews, have no previous ties to the Blackhawks organization, and have been directed to follow the facts wherever they lead.”

The Athletic first reported on the memo from Wirtz.

The investigation into one of the NHL’s most high-profile franchises comes after the filing of two lawsuits against the team. The first alleges sexual assault by former assistant coach Bradley Aldrich during the team’s run to the 2010 Stanley Cup title, and the second was filed by a former student whom Aldrich was convicted of assaulting in Michigan.

“We take the allegations described in these lawsuits very seriously,” Wirtz said in his memo. “They in no way reflect this organization’s culture or values.”

A former player said Aldrich assaulted him, and that the team did nothing after he informed an employee. The lawsuit, filed on May 7 in Cook County Circuit Court, alleges Aldrich also assaulted another unidentified Blackhawks player. The former player who sued and is seeking more than $150,000 in damages is referred in the document as “John Doe.”

According to TSN, two Blackhawks players told then-skills coach Paul Vincent in May 2010 of inappropriate behavior by Aldrich. Vincent said he asked mental skills coach James Gary to follow up with the players and management.

Vincent was called into a meeting with then-team President John McDonough, general manager Stan Bowman, hockey executive Al MacIsaac and Gary the next day. He said he asked the team to report the allegations to Chicago police, and the request was denied.

In an email to the AP, Vincent said he stands by everything he said to TSN. An attorney for Aldrich told Chicago public radio station WBEZ that his client denies the allegations in the lawsuit. In a May statement to the radio station, the Blackhawks said the allegations directed at it were groundless.

After leaving the Blackhawks, Aldrich was convicted in 2013 in Michigan of fourth-degree criminal sexual conduct involving a student and is now on that state’s registry of sex offenders, WBEZ reported in a series of stories based on legal filings, police records and interviews.

The former student whom Aldrich was convicted of assaulting filed a separate lawsuit against the Blackhawks on May 26, saying the Blackhawks provided positive references to future employers of Aldrich despite allegations from at least one player and took no action to report the matter.

That suit says the student was a hockey player at Houghton High School near Hancock in 2013 when Aldrich sexually assaulted him at an end-of-season gathering.

Houghton police records obtained by WBEZ say investigators reached out to the Blackhawks about Aldrich but its front office would confirm only that he was once an employee.

Miami University of Ohio has also opened an investigation. Aldrich was director of hockey operations at the school after leaving the Blackhawks but resigned in 2012 “under suspicion of unwanted touching of a male adult,” the university’s attorney told police, according to WBEZ. 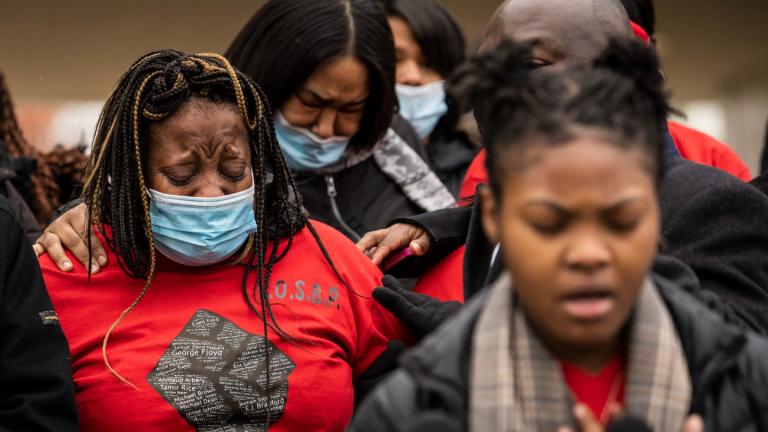 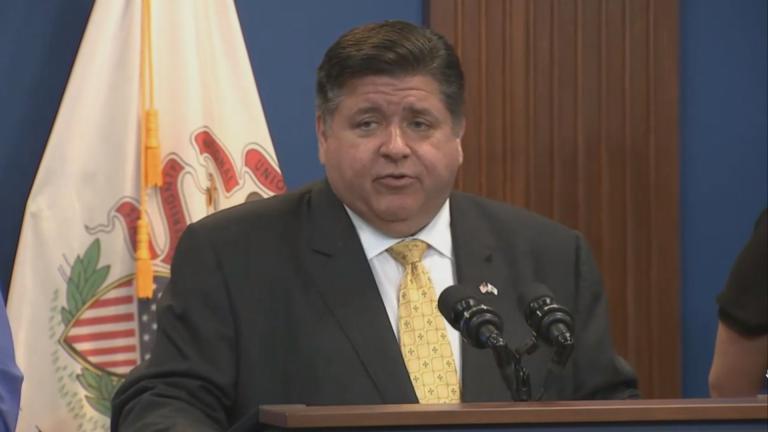