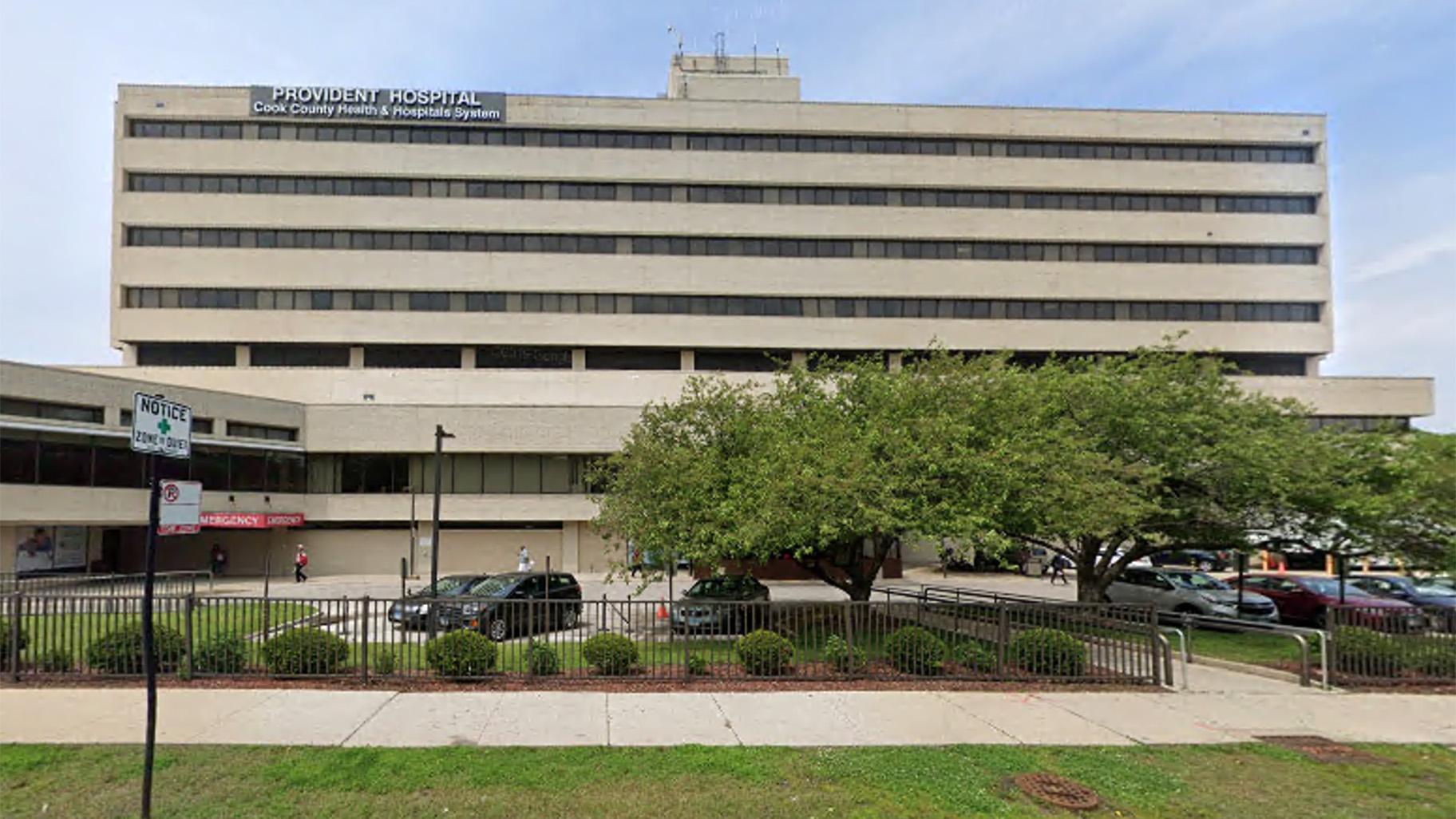 A year after Cook County officials were forced to grapple with the largest budget deficit in a decade, they find themselves flush with cash thanks to $1 billion in COVID-19 relief funds and an economy recovering faster than expected from the ravages of the pandemic, according to a budget forecast released Thursday.

Officials project that the county’s budget for 2022 will face a gap of approximately $121.4 million, a shortfall that is more than 70% smaller than the gap officials found themselves confronting a year ago when they began crafting the nearly $7 billion 2021 spending plan while the COVID-19 pandemic raged.

County officials said in a statement that “federal relief and prudent financial management have contributed to the encouraging budget picture.” A final spending plan is set to be released in October.

“We still have our work cut out for ourselves, but the light at the end of the tunnel is getting brighter everyday,” Cook County Board President Toni Preckwinkle said in a statement. “The favorable state of our finances has been made possible through a decade of hard work. Every year since I took office, we have filled our budget gaps using sustainable fiscal practices and we will continue to do so while we work with commissioners and the separately elected officials in the coming months.”

The projected shortfall of $121.4 million is among the smallest since Preckwinkle was elected to lead Cook County in 2010, officials said.

In fact, Cook County is projected to end the 2021 fiscal year with a $60 million surplus in its general fund fueled by fees paid to the Cook County clerk because of the red-hot housing market, federal reimbursement for expenses and savings in salaries due to slower-than-anticipated hiring, officials said.

In addition, the county’s hospital system — which bore the brunt of the pandemic’s impact, providing half of all the charity care in the county at just two hospitals — will finish the 2021 fiscal year with a surplus of $30.6 million, buoyed by an increasing number of members in CountyCare, the county’s Medicaid health insurance plan as well as “enhanced revenue collection, vendor contract savings and savings from the timing of hiring,” officials said.

The hospitals are facing a budget gap of $61.1 million in 2022 “driven by natural growth in pharmacy, lab and personnel expenses,” officials said.