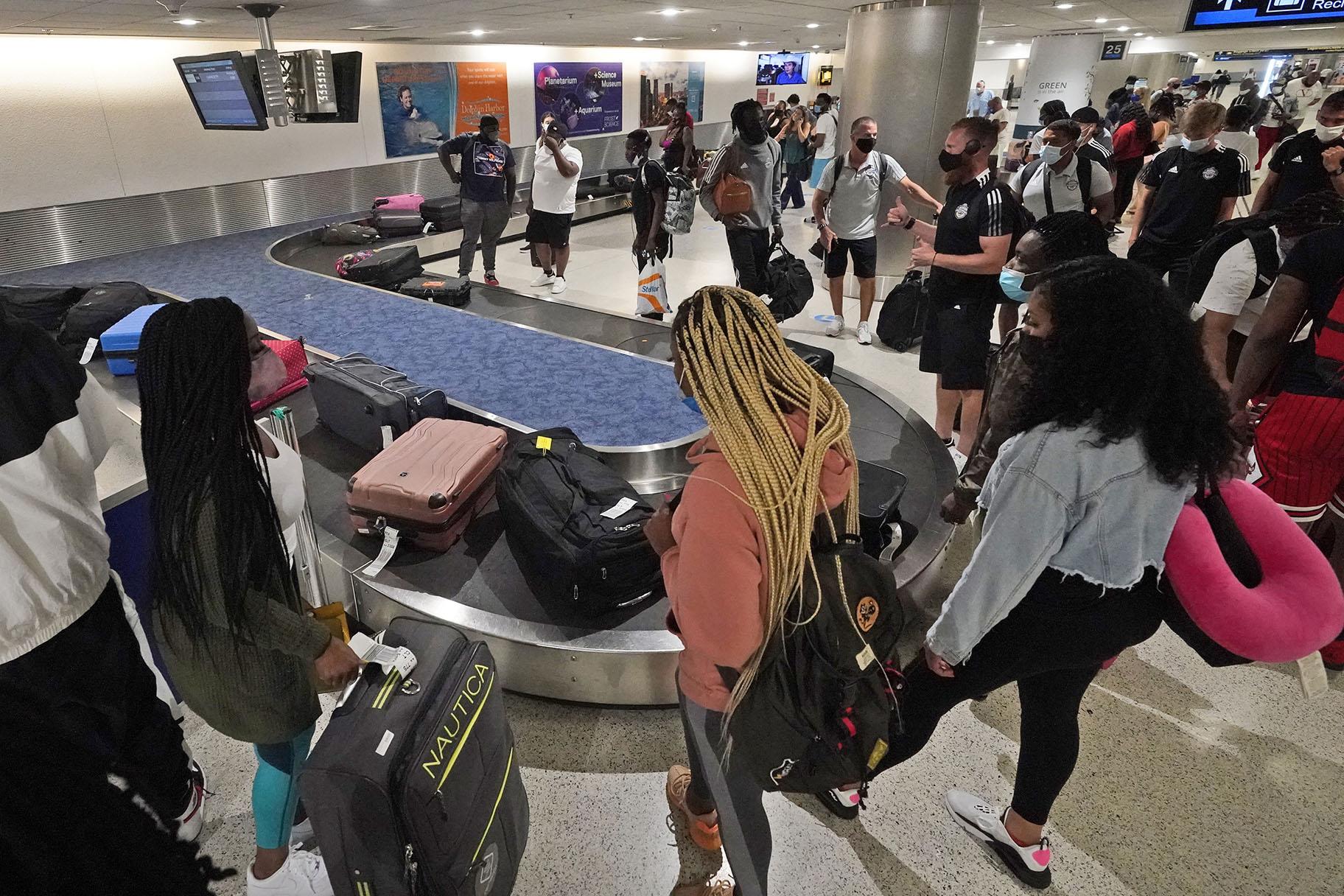 In this May 28, 2021 file photo, travelers wait for their luggage at a baggage carousel at Miami International Airport in Miami. (AP Photo / Wilfredo Lee, File)

DALLAS (AP) — The airline industry’s recovery from the pandemic passed a milestone as more than 2 million people streamed through U.S. airport security checkpoints on Friday for the first time since early March 2020.

The Transportation Security Administration announced Saturday that 2.03 million travelers were screened at airport checkpoints on Friday. It was the first time in 15 months that the number of security screenings has surpassed 2 million in a single day.

Airline bookings have been picking up since around February, as more Americans were vaccinated against COVID-19 and – at least within the United States – travel restrictions such as mandatory quarantines began to ease.

The recovery is not complete. Friday’s crowds were only 74% of the volume compared to the same day in 2019. However, the 2.03 million figure was 1.5 million more travelers than the same day last year, according to the TSA.

The 2-million mark represents quite a turnaround for the travel industry, which was hammered by the pandemic. There were days in April 2020 when fewer than 100,000 people boarded planes in the U.S., and the CEO of Boeing predicted that at least one major U.S. airline would go bankrupt.

Most of the airlines are still losing money. Southwest eked out a narrow first-quarter profit thanks to its share of $64 billion in federal pandemic relief to the industry, and others are expected to follow suit later this year.

The fear of large-scale furloughs has lifted. United Airlines, which lost $7 billion and threatened to furlough 13,000 workers last fall, told employees this week that their jobs are secure even when the federal money runs out in October.

That’s because airlines like United are upbeat about salvaging the peak summer vacation season. International travel and business trips are still deeply depressed, but domestic leisure travel is roughly back to pre-pandemic levels, airline officials say.

The airlines are recalling employees from voluntary leave and planning to hire small numbers of pilots and other workers later this year.

Hotel operators say they too have seen bookings improve as vaccination rates rise.

Mike Gathright, a senior vice president at Hilton, said the company’s hotels were 93% full over the Memorial Day weekend. He said the company is “very optimistic” about leisure travel over the summer and a pickup in business travel this fall.

“The vaccine distribution, the relaxed travel restrictions, consumer confidence — all of that is driving occupancy and improvement in our business,” Gathright said.

Prior to the pandemic, TSA screened on average 2 million to 2.5 million travelers per day. The lowest screening volume during the pandemic was on April 13, 2020, when just 87,534 individuals were screened at airport security checkpoints.

By the middle of last month, TSA’s average daily volume for screenings was approximately 65% of pre-pandemic levels.

As the summer travel season approaches, TSA is advising passengers to arrive at the airport with sufficient time to accommodate increased screening time as traveler volumes are expected to approach and in some cases exceed pre-pandemic levels at certain airports. 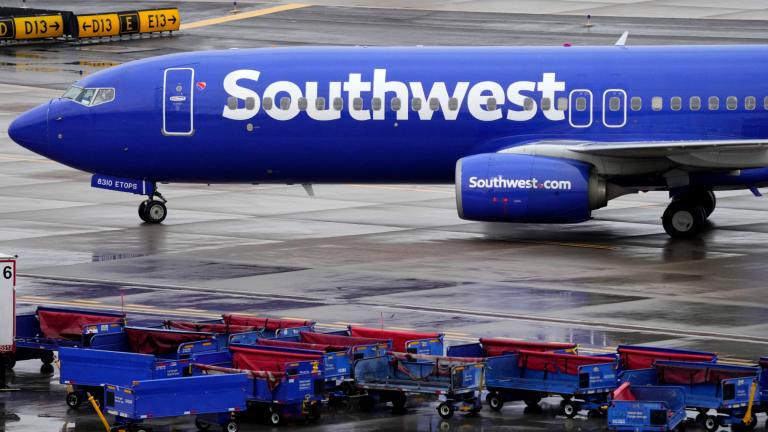 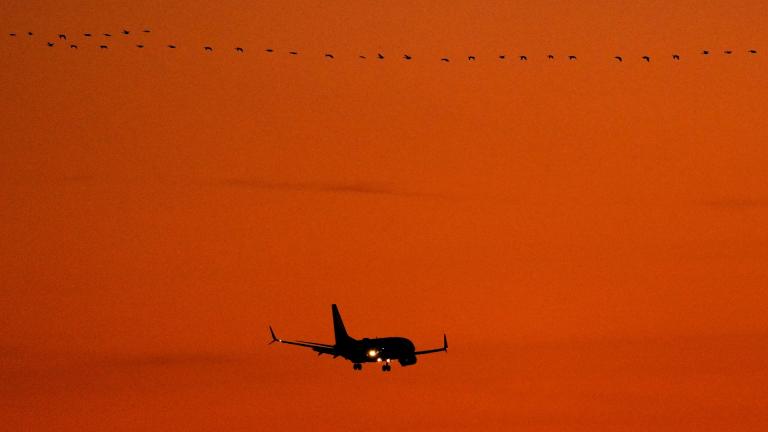 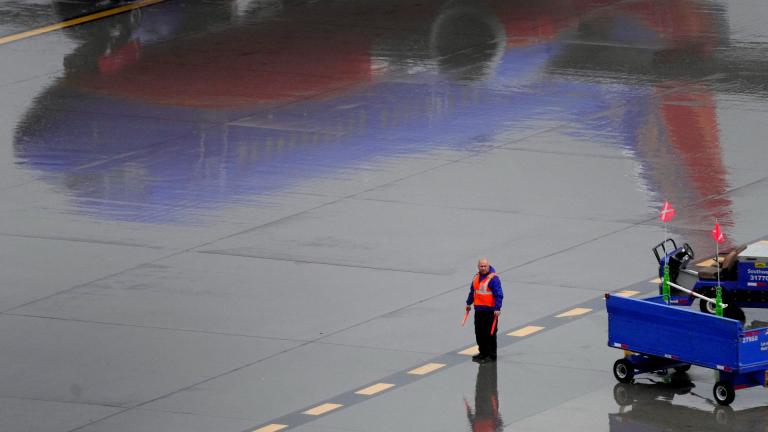 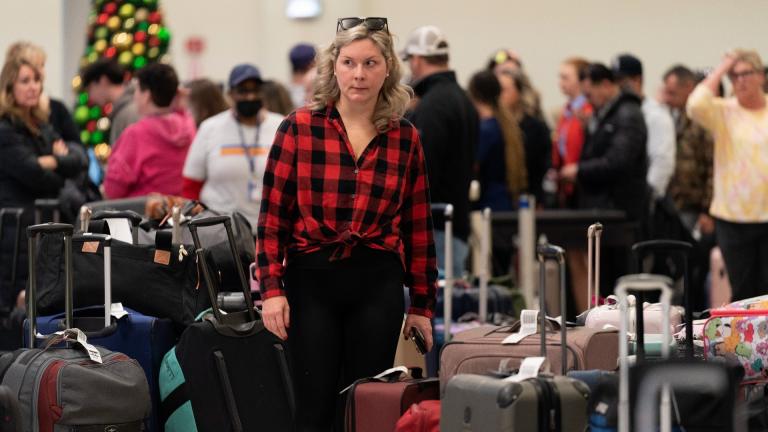 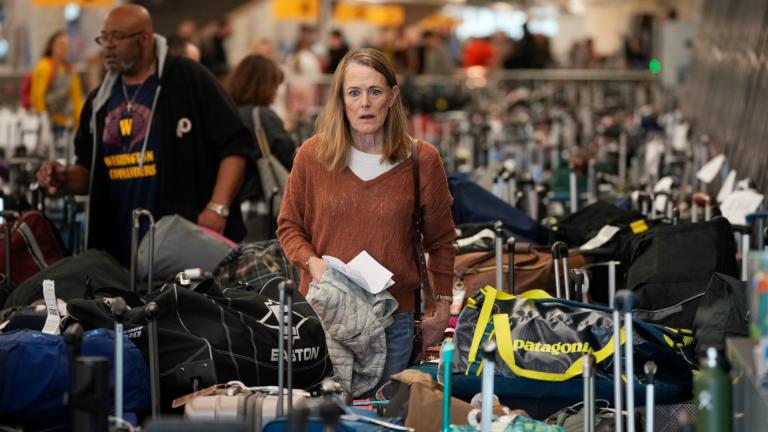