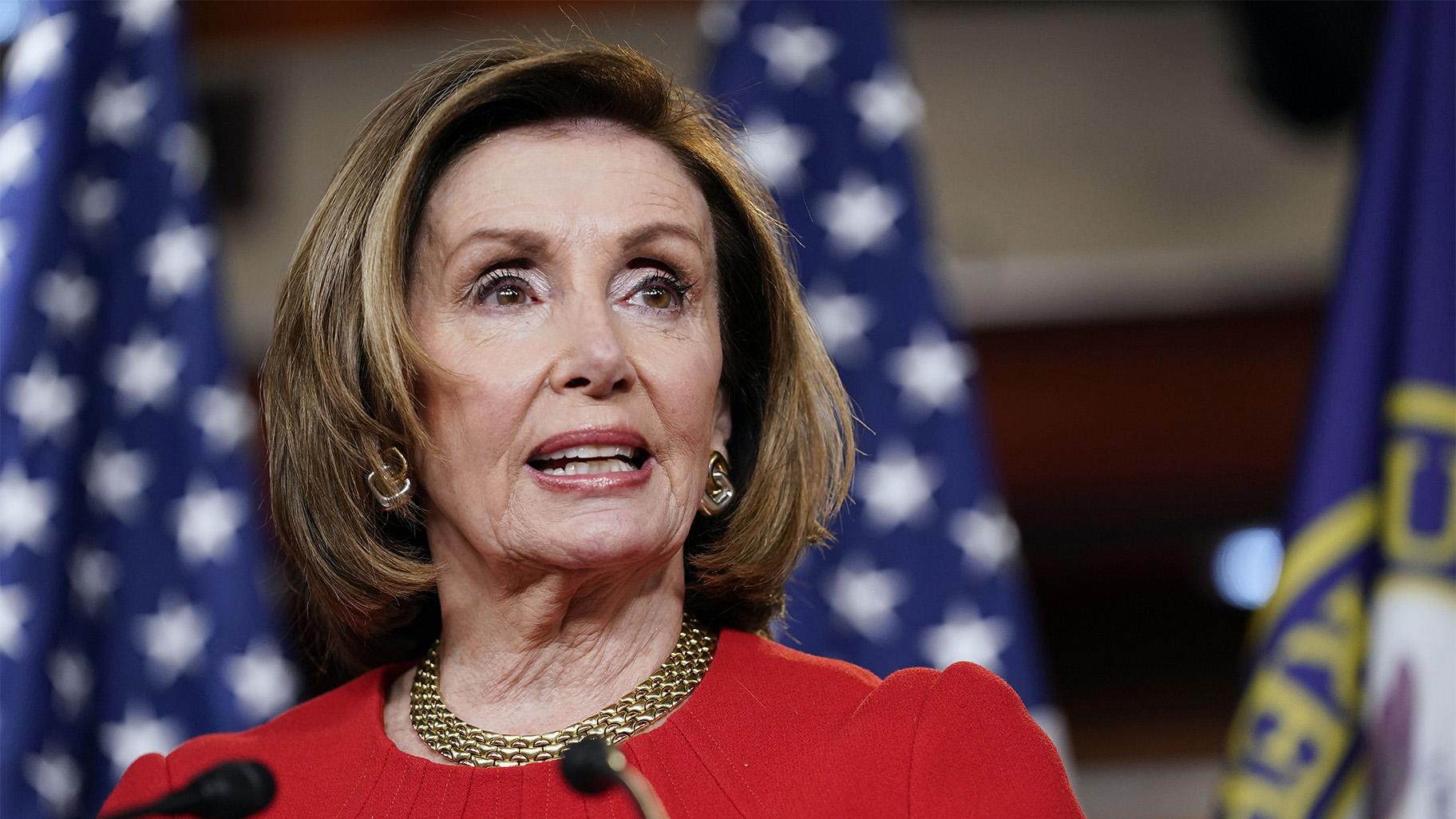 WASHINGTON (AP) — The House is expected to vote next week on two bills aimed at preventing more attacks on the U.S. Capitol, with one seeking to establish a 9/11-style commission to study what went wrong on Jan. 6 and the other allocating $1.9 billion to address the security problems revealed by the insurrection.

The top Democrat and the top Republican on the House Homeland Security Committee on Friday unveiled their plan to form the commission after weeks of delicate negotiations. Modeled after the revered investigation into the 9/11 terrorist attacks, their bill would establish an independent 10-member commission, evenly divided between the two parties, that would have subpoena power and an end-of-year deadline for completing its work.

Efforts to stand up the commission had previously stalled amid partisan differences, with Republicans — including Senate Republican leader Mitch McConnell — arguing that its scope should be widened to look at violence in cities around the country in the past year in reaction to the killing of George Floyd while in police custody. But the new bill appeared to be a breakthrough after House Speaker Nancy Pelosi said the legislation must be bipartisan.

The emergency spending bill was also released Friday, a product of months of reviews about what is needed to “harden” security at the Capitol after the violent mob of former President Donald Trump’s supporters pushed past police officers and broke through windows and doors on Jan. 6. That legislation would include money for new retractable fencing around the building, added training and resources for the Capitol Police, and better security for members of Congress, among other measures.

Pelosi said that protecting the Capitol and the people who work inside it is of “the highest priority,” and that a commission is imperative “to examine and report upon the facts, causes and security relating to the terrorist mob attack.”

While both bills are expected to pass the House, it’s unclear how much Republican support they would receive. House Minority Leader Kevin McCarthy said Friday he had not read the details of the Jan. 6 commission bill and did not signal whether he would support it. In a letter to Pelosi earlier this week, McCarthy said that any panel should not have “any predetermined conclusions or findings” and suggested that money for security should wait until after the commission issues a report.

The insurrection is an increasingly fraught subject in the House GOP conference. While almost every Republican member condemned the violent mob that day, and many criticized Trump for his role in egging them on, a growing number of them have downplayed the attack as time has passed. At a House hearing this week investigating the siege, one member denied there was an insurrection at all while another said a woman who was shot and killed by police while trying to break into the House chamber was “executed.” Many other Republicans have tried to change the subject, saying Democrats should focus on the violence in cities instead.

The bill’s path forward is uncertain in the 50-50 Senate, where Republicans have been quiet on the commission in recent weeks. McConnell objected to an initial proposal by Pelosi that would have included more Democrats than Republicans on the panel, and said the scope should be widened to investigate the rioting in cities. But he has not spoken about it since Pelosi endorsed the new language that would make the commission an even partisan split.

House Democrats negotiated the bill with Republican John Katko of New York, who was one of 10 Republicans who voted to impeach Trump after the insurrection for telling his supporters that day to “fight like hell” to overturn his defeat.

The legislation does have one other prominent GOP supporter: Wyoming Rep. Liz Cheney, who was kicked out of House GOP leadership this week for calling out Trump for his false claims that the election was stolen from him. Cheney also voted to impeach Trump.

“In the aftermath of national crises, such as Pearl Harbor, the Kennedy assassination, or September 11th, our nation has established commissions so the American people know the truth and we can prevent these events from happening again,” Cheney said in a statement.

Like the 9/11 Commission that investigated the terrorist attacks on the U.S., the Jan. 6 commission would be granted authority to issue subpoenas to obtain information, requiring the bipartisan agreement of both the chair and vice chair of the commission, or through a majority vote. The commission would be charged with issuing a final report by Dec. 31, along with recommendations to prevent future attacks.

The security spending bill would seek to make security improvements in the meantime, creating a quick-reaction force that could respond quickly in the event of an attack. National Guard troops were delayed for hours on Jan. 6 as police were beaten and overwhelmed by the rioters who broke in.

The bill includes money for new fencing — either retractable or “pop in,” according to Democrats — that would protect the grounds while removing the dark black fence that has surrounded the Capitol since Jan. 6. The legislation says that the money cannot be used to install permanent aboveground fencing, reflecting the wishes of most members of Congress that the area should be open to the public.

Other improvements would be to better secure windows and doors, install new security vestibules and cameras, and protect members with increased security at home and in Washington. There is also money to protect federal judges who are prosecuting the rioters and have received threats.

The legislation renames a wellness program for Capitol Police as the Howard C. “Howie” Liebengood Center for Wellness and adds mental health counselors and resilience specialists for trauma support. Liebengood was a Capitol Police officer who took his own life shortly after the attack.