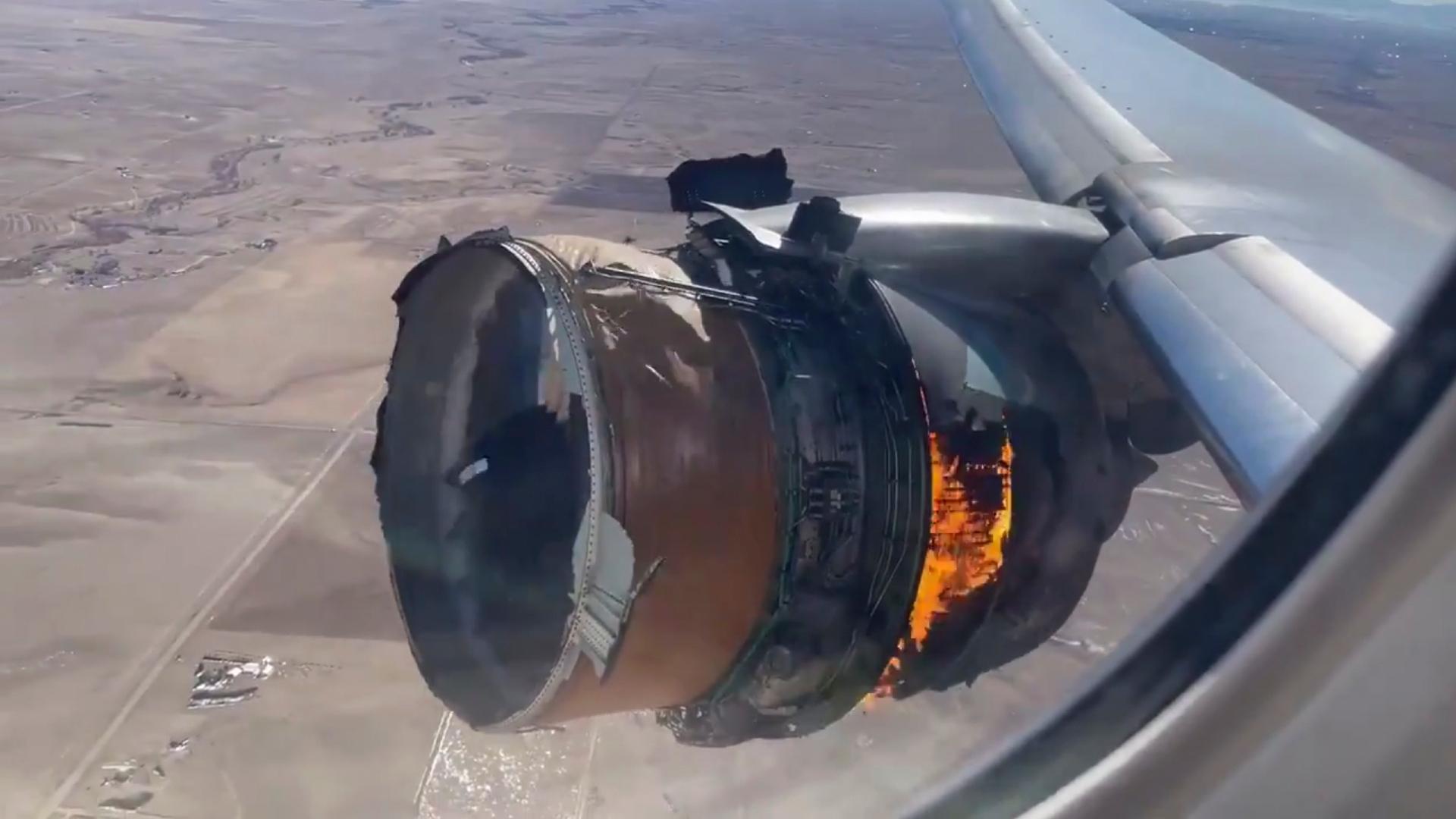 In this image taken from video, the engine of United Airlines Flight 328 is on fire after experiencing “a right-engine failure” shortly after takeoff from Denver International Airport, Saturday, Feb. 20, 2021, in Denver, Colo. (Chad Schnell via AP)

Microscopic examination supports early suspicions that wear and tear caused a fan blade to snap inside one engine of a United Airlines plane that made an emergency landing shortly after takeoff last month in Denver, federal safety investigators said Friday.

The National Transportation Safety Board said the exam found “multiple fatigue fracture origins” on the inside surface of the hollow fan blade. The board said “multiple” secondary cracks were found, and that the examination is continuing.

The Pratt & Whitney engine had been used on 2,979 flights since its last inspection, the NTSB said. After the Feb. 20 incident, the Federal Aviation Administration ordered that certain blades on the same model of engine on other planes be inspected for cracks before their next flight.

The particular Pratt & Whitney engines involved are found on fewer than 100 Boeing 777 jets currently in use. They’re also on several dozen other planes that have been parked because of weak passenger traffic during the pandemic. The affected planes are all used by United Airlines and by carriers in Japan and South Korea.

The engine failure occurred four minutes after the Boeing 777 took off, bound for Hawaii. Debris from the engine and its housing rained down on suburban neighborhoods. The NTSB said the pilots had just increased power to the two engines when a loud bang was captured on the cockpit voice recorder.

Information from the plane’s data recorder indicates that the engine shut down automatically and triggered a fire warning. The United pilots declared an emergency and returned to Denver International Airport with one working engine and landed safely. No injuries were reported on the plane or on the ground.

This story has been updated to correct that the engine failure over Denver occurred Feb. 20, not Feb. 22. 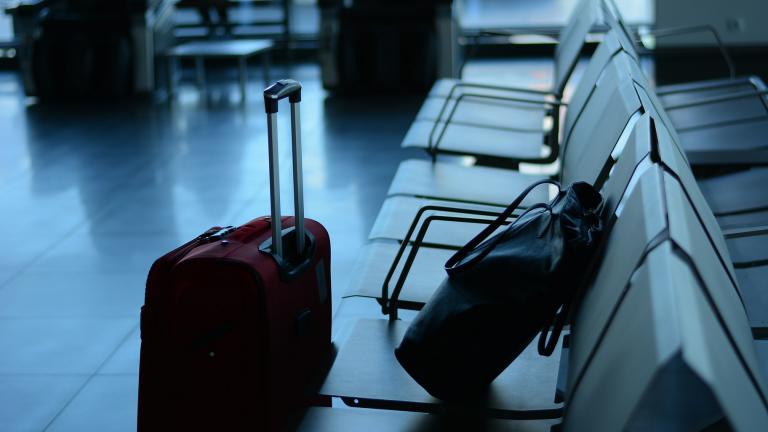