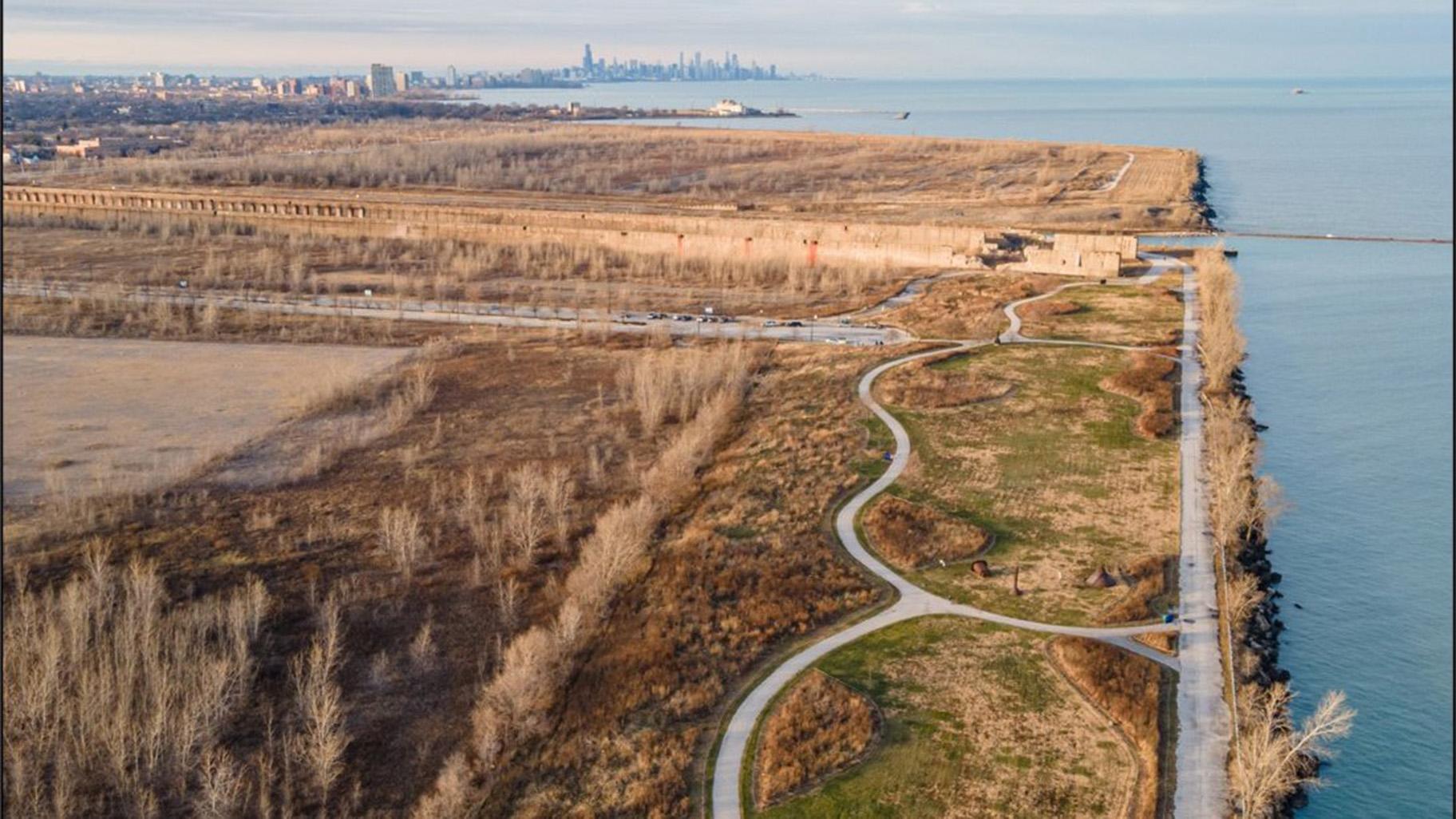 The lakefront is arguably Chicago’s crown jewel, a glorious stretch of shoreline set aside not for the city’s wealthy and powerful elites but for all, “forever open, clear and free.”

That status is threatened, according to Preservation Chicago, which placed the lakefront on its annual “7 Most Endangered” list for 2021, announced Wednesday.

Among the issues cited by the organization: plans to significantly alter Lake Shore Drive; development of the proposed 20-acre Obama Presidential Center in Jackson Park; neglect, disinvestment and deferred maintenance; and the erosion of shoreline by rising lake levels.

“There are genuine concerns that our world-famous lakefront parklands, designed by some of the world’s most well-recognized landscape designers and architects, could be further compromised and parceled off as political giveaways,” Preservation Chicago said.

The organization encouraged city officials to pursue a national park designation for the entire Chicago lakefront as a means of permanently protecting the land for the public. 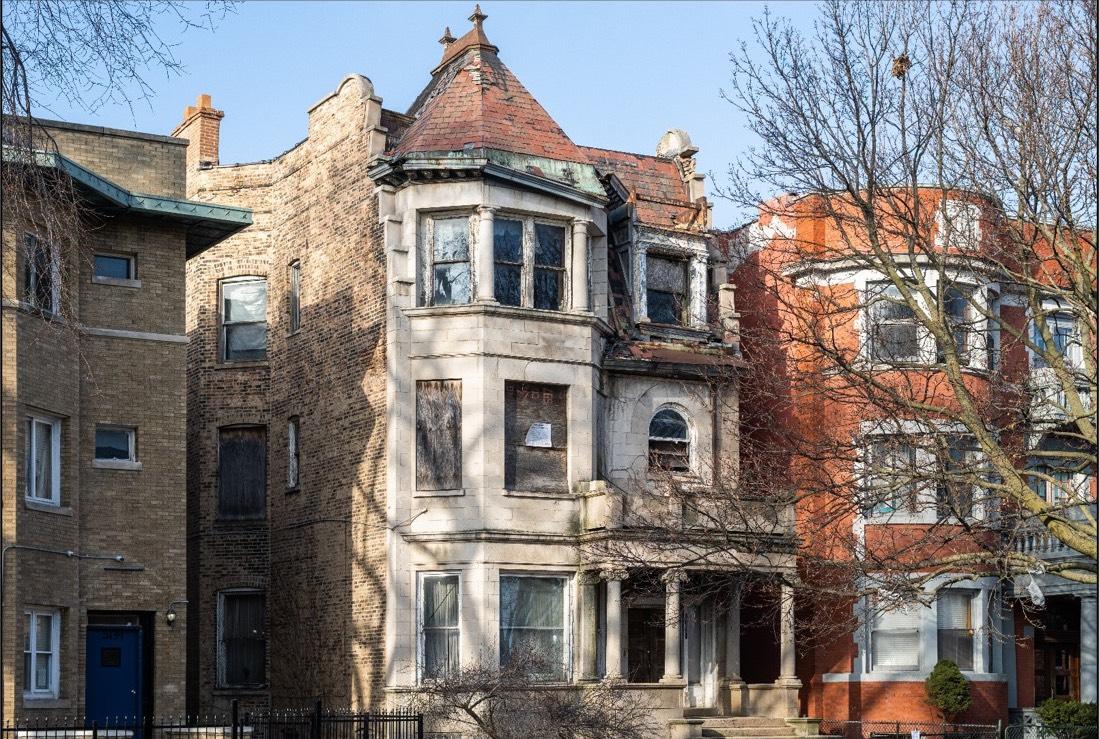 Founded as a haven from Black women and girls who came to Chicago during the Great Migration, the Phyllis Wheatley Home is threatened with imminent demolition.

“As the City of Chicago works to become a more equitable place, it is important to honor and elevate Black history sites and stories like the Phyllis Wheatley Club and Home,” Preservation Chicago said. “This would be a tragic loss to both Black and women’s History, not only locally in Chicago, but nationally. This home is a rare gem, a surviving site tied to Black women’s settlement houses and the Black suffragettes of the early years of the 20th Century.” 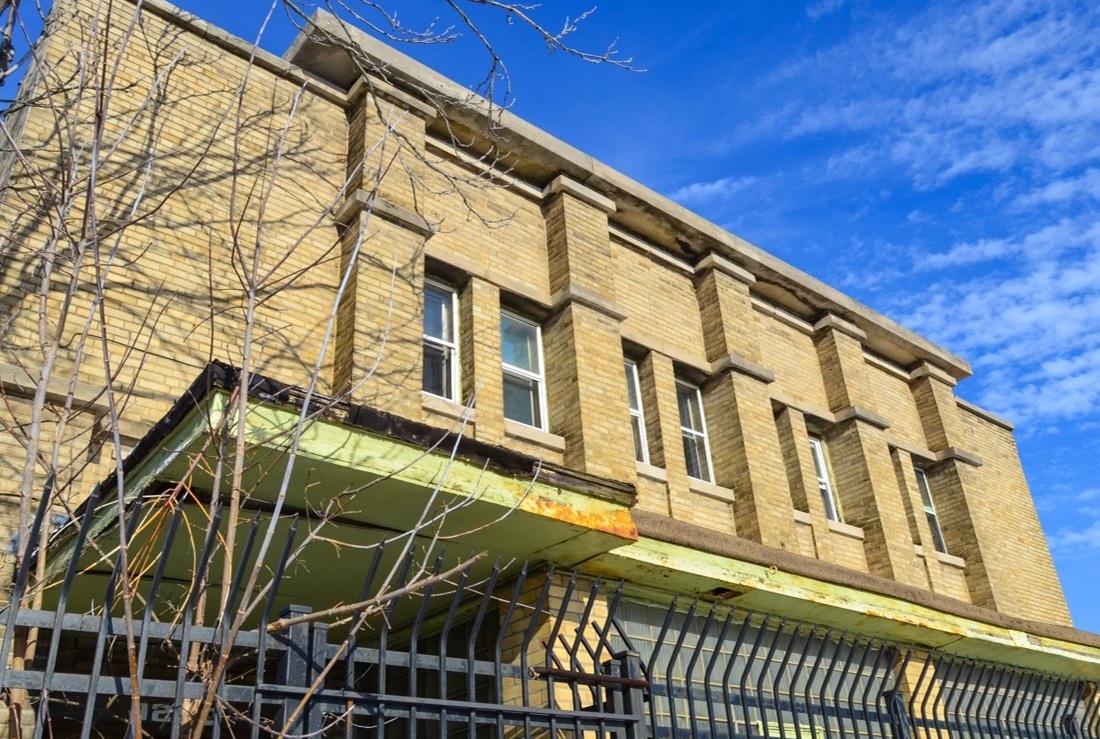 The Prairie-style building was designed by architect Walter Burley Griffin, who also designed Australia’s capital city of Canberra. Years of deterioration have taken their toll, and the structure was nearly lost to demolition in 2016. 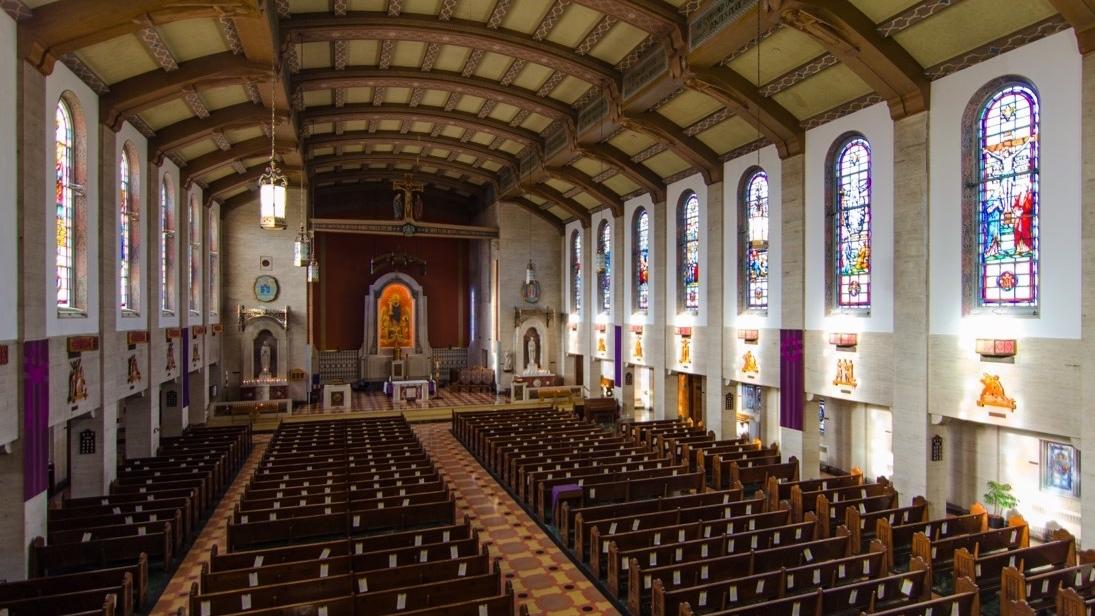 “For a second time since 2019, Preservation Chicago has chosen to spotlight our city’s finest religious structures as the pace of decisions by the Archdiocese of Chicago to consolidate or close parishes and churches continues to accelerate,” the organization said. “These immensely beautiful structures were constructed at great cost, and often at significant sacrifice, with pennies, nickels and dimes, by the faithful of the community. They often serve as the cornerstones of our communities and neighborhoods.” 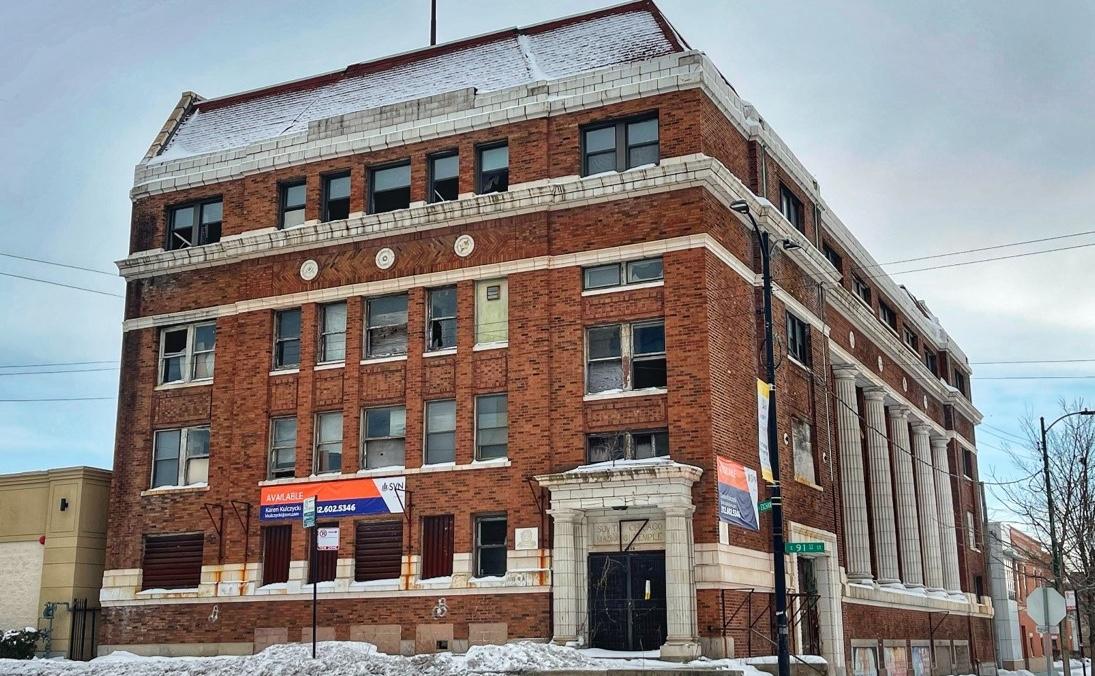 Designed in 1916 by architect Clarence Hatzfeld, the brick and terra cotta building “holds great potential for an adaptive reuse project that could reinvigorate this Far South Side Community,” Preservation Chicago said. 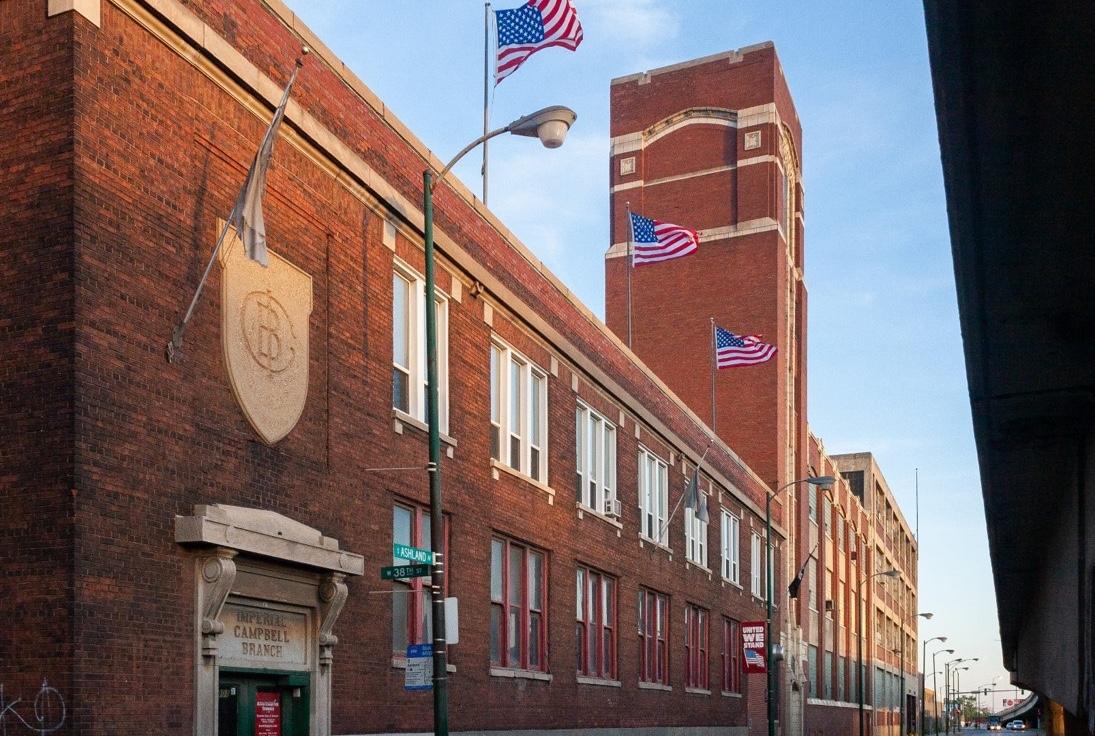 The Central Manufacturing District’s Pershing Road complex made the Most Endangered list in 2020. The nearby Original East District (CMD East) dates back to 1902 and represents an “irreplaceable artifact of industrial/manufacturing history and design both in Chicago and the United States,” according to Preservation Chicago. 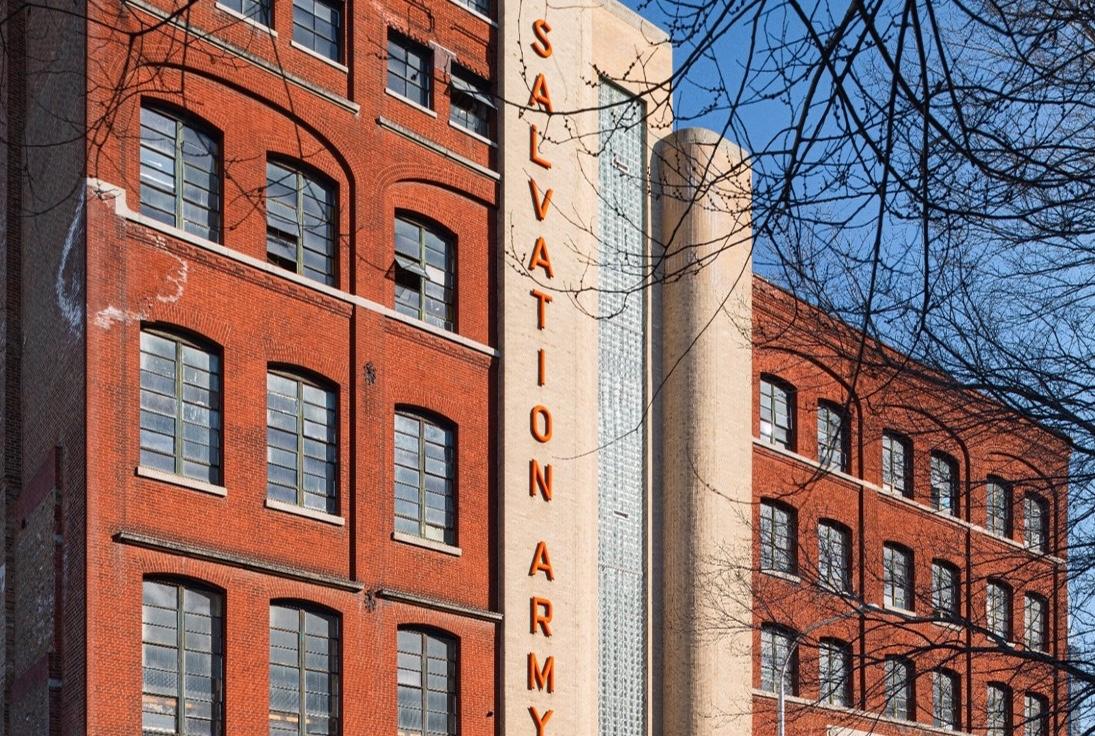 Demolition of the ADM Wheat Mill started before development plans for the site were submitted or approved. Preservation Chicago recommends the city “eliminate this ‘scorched earth’ policy of approving demolition before alternate plans and financing for new development has been approved.

Founded in 2001, Preservation Chicago has released its Most Endangered list since 2003.

“Chicago is known around the world as a city of architecture, for its historic built environment, and both its revolutionary architectural and engineering innovations,” said Ward Miller, executive director of Preservation Chicago. “These attributes are a great source of continued interest among its residents and heritage tourism. Yet we as a city continue to lose important structures to demolition — buildings that other cities could only dream of building, of honoring, and repurposing. We also want to address quality of life issues, human scale, and important stories and events as we strive to seek a better Chicago.”