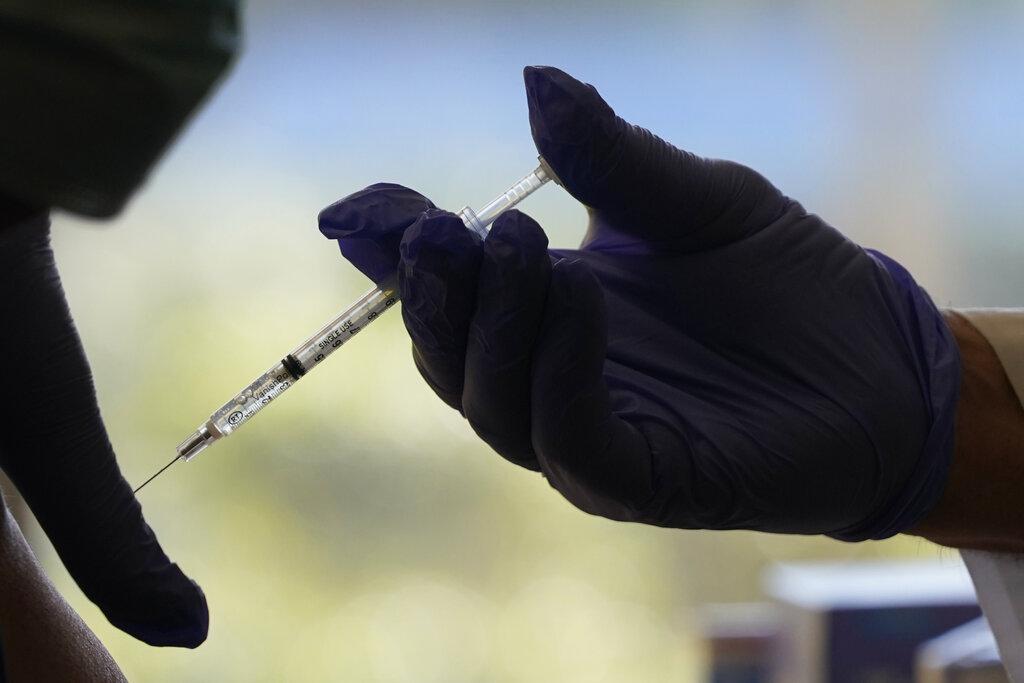 A little more than a third of nursing home workers have been getting COVID-19 vaccines when the shots are first offered, U.S. health officials said Monday.

The Centers for Disease Control and Prevention gave a national accounting of a problem that’s been reported anecdotally — many nursing home workers are not getting the shots.

The CDC looked at more than 11,000 nursing homes and skilled nursing facilities that had at least one vaccination clinic between the middle of December and the middle of January. The researchers found that while 78% of residents got at least one shot, only 37.5% of staff members did.

Data previously showed that people who work in nursing homes and long-term care facilities get flu vaccines at lower rates than other health-care workers. Surveys suggest that long-term care workers are skeptical the shots work and don’t think viruses spread easily from them to the people they care for.

The problem was discussed last week during a meeting of an expert panel that advises the CDC on vaccine policy. At the meeting, the CDC’s Dr. Amanda Cohn said more staffers get vaccinated when a second or third clinic is held at a home.

“Continuing to capture those staff who did not accept vaccine early will be really important as we try eliminate outbreaks and protect both staff and residents in long-term care facilities,” Cohn said.

The government tasked CVS and Walgreens with administering the shots to long-term care homes in nearly every state. Each vaccine requires two shots a few weeks apart, and CVS and Walgreens say they have wrapped up first-dose clinics in nursing homes. The chains plan three visits to each location.

The CDC released a second report Monday that offered a larger national look at who has been getting the vaccine.

The CDC study found that of the people who got at least one shot between mid-December and mid-January, 63% were women, and 55% were age 50 or older. It also found 60% were White, 11.5% Hispanic, 6% Asian, 5% Black, 2% American Indian/Alaska Native, and most of the others multiracial. 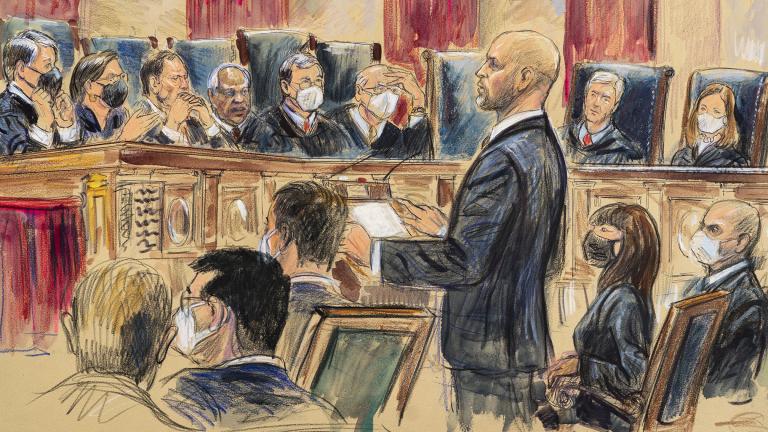 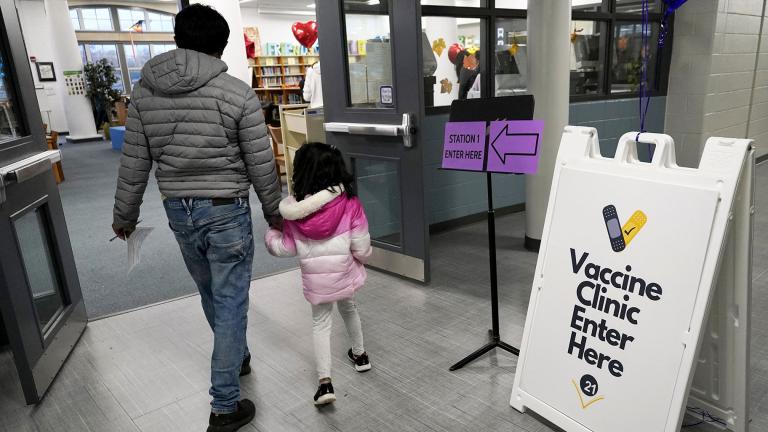