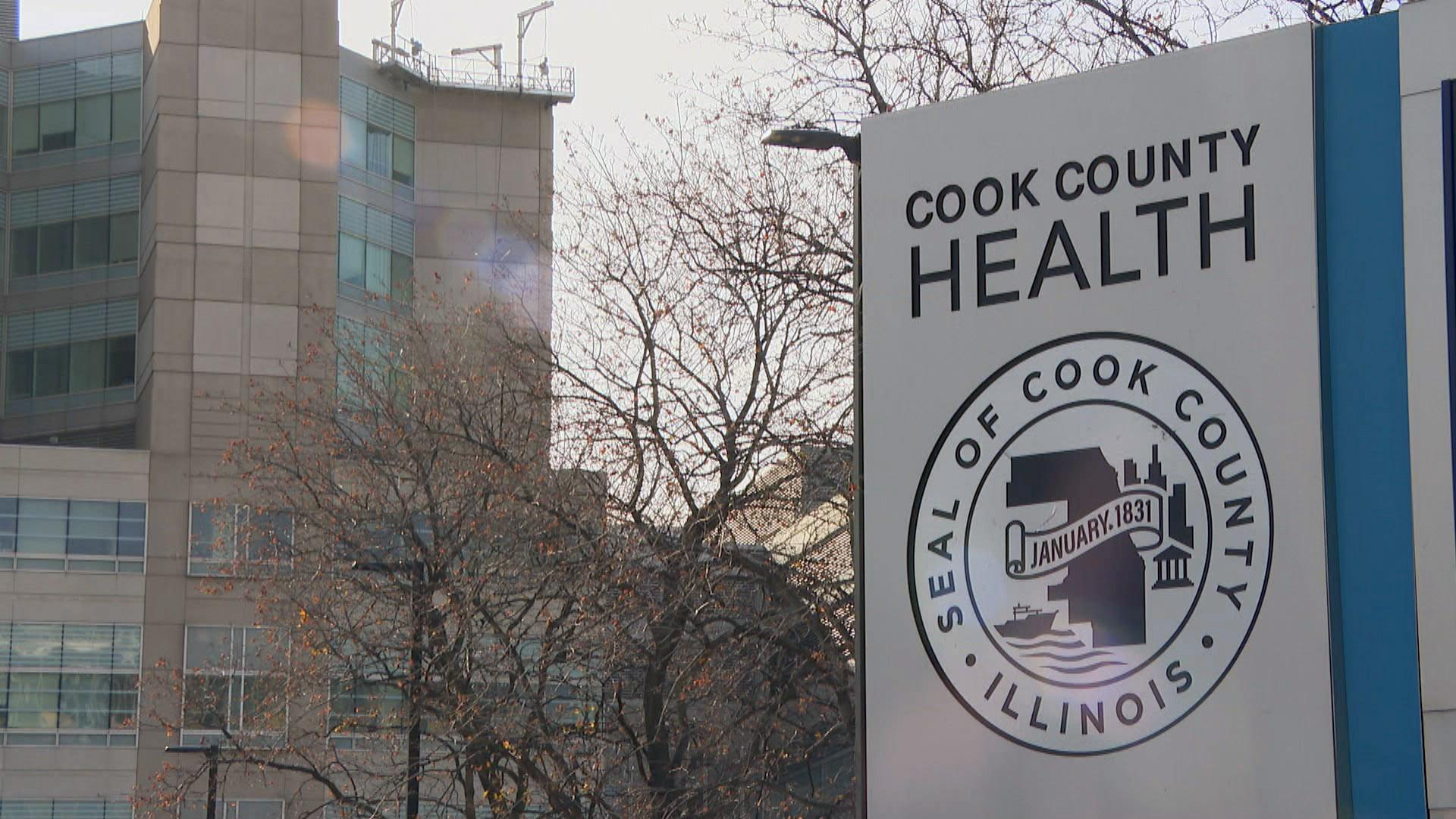 State health officials on Monday lifted the toughest restrictions in place to stop the spread of the coronavirus in Chicago and suburban Cook, Lake, Kane, McHenry and DuPage counties after the Illinois Department of Public Health launched a new plan to add hospital staff and beds where the need is greatest.

However, indoor dining and drinking at bars and restaurants remains suspended throughout the Chicago area.

Imposed on Nov. 20, the strictest restrictions, known as Tier 3 by state officials, reduced the number of people who can be inside a business at one time. The rules also closed theaters, museums and other institutions.

Casinos and museums will be allowed to reopen in Chicago and Cook County with capacity limits of no more than 25%. Restrictions now in place in the Chicago area limit social gatherings to no more than 10 people, both indoors and outdoors, according to the guidelines.

Group recreation activity is also now allowed, but classes are limited to 25 guests or 25% of overall room capacity both indoors and outdoors. In addition, youth and recreational sports may resume in accordance with state health guidance, according to the guidelines.

Until the Illinois Department of Public Health announced the new method of gauging hospital capacity, there were not enough medical/surgical beds available to meet the requirements to ease restrictions in Chicago and suburban Cook County, according to state data.

The move marks the second time state health officials have changed the standards for measuring hospital bed capacity to impose or relax restrictions designed to ensure the state’s health care system and hospitals are not overwhelmed by the COVID-19 pandemic.

State officials have launched a “surge staffing program” that will allow hospitals with enough rooms to increase capacity, but not enough staff, to “enter into a contract with the state to access this new staffing pool,” according to the Illinois Department of Public Health.

“IDPH and hospital leaders feel confident that metrics can safely move away from utilizing medical/surgical bed limits to move across mitigation tiers, allowing more regions to advance. The adjustment also recognizes the substantial progress the state has made since Nov. 20, 2020 when Tier 3 mitigations were put in place,” according to a statement from state health officials.

“While IDPH is working to allow regions greater flexibility in lifting the most stringent mitigations, public health officials will continue to carefully monitor hospital needs and test positivity in order to maintain the state’s progress,” according to a statement from state health officials.

Outside the Chicago area, the northern Illinois area around Rockford (Region 1) and east-central Illinois, including Champaign-Urbana (Region 6) are now under Tier 1 restrictions, which allows for indoor dining and drinking at a capacity of no more than 25 people or 25% of overall room capacity with tables of no more than four people kept 6 feet away from each other. In addition, bars must serve food, according to the rules.

Phase 5 will not start until most of Illinois has been vaccinated, officials said.

A region can move from Tier 2 restrictions to Tier 1 restrictions after recording a test positivity rate of between 6.5% and 8% for three consecutive days, based on the seven-day rolling average, as well as no increase in COVID-19 hospitalizations for seven out of the past 10 days and more than 20% of its ICU and hospital beds available, according to the rules announced Friday by Pritzker.

To return to Phase 4, a region must average a test positivity rate of 6.5% or less, based on the seven-day rolling average, as well as no increase in COVID-19 hospitalizations for seven out of the past 10 days and more than 20% of its ICU and hospital beds available, according to the rules.

Illinois health officials reported 3,385 new confirmed and probable cases of the virus across the state Monday, and 50 additional deaths.

In Chicago and suburban Cook County, the seven-day test positivity rate is 8.6%, according to IDPH regional data.

As of Sunday night, 3,345 people in Illinois were reported to be in the hospital with COVID-19, according to IDPH. Of those, 705 patients were in intensive care units and 392 patients with COVID-19 were on ventilators, IDPH reports.