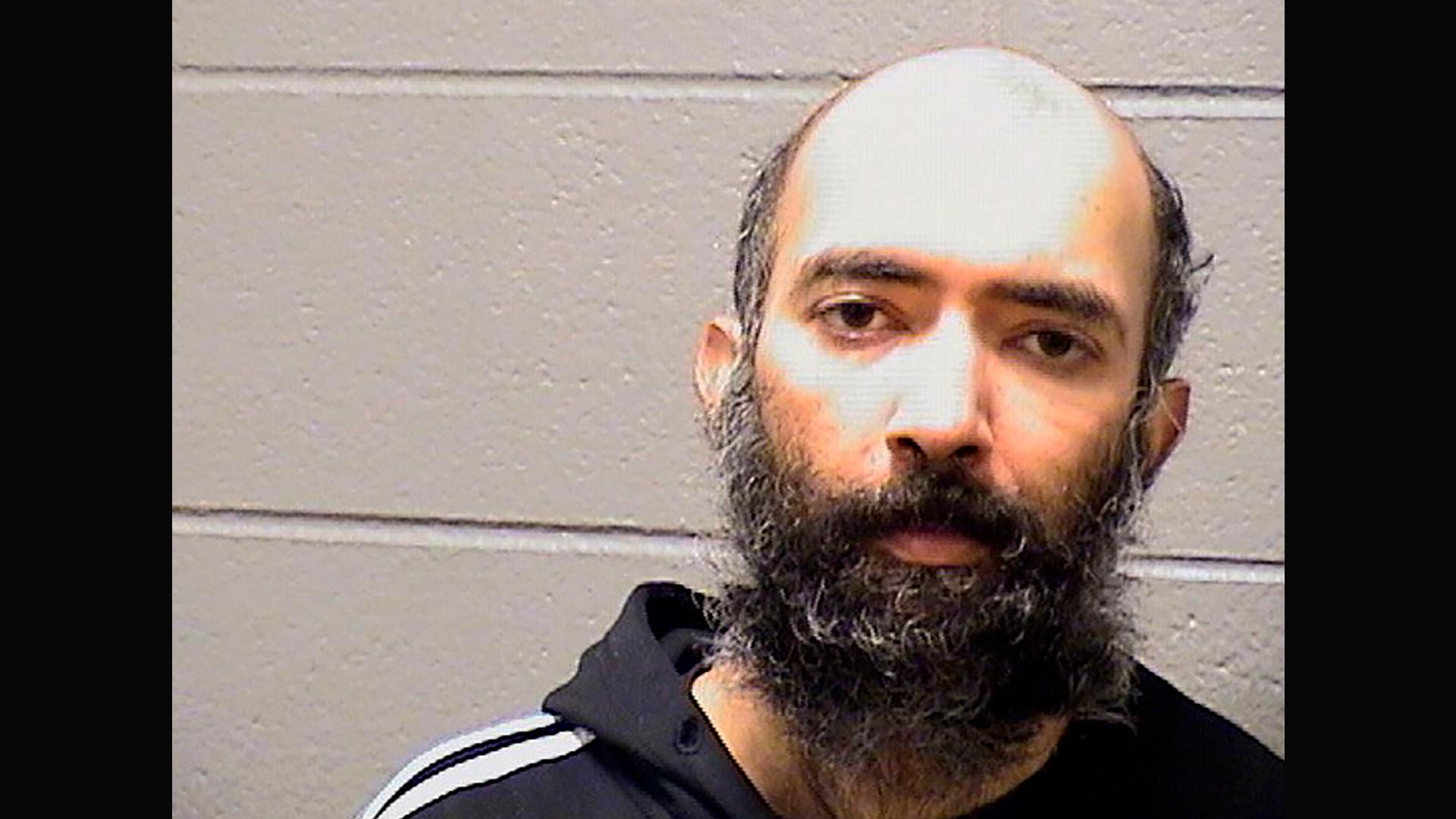 CHICAGO (AP) — A California man who told police that the coronavirus pandemic left him afraid to fly has been arrested on charges that he hid in a secured area at Chicago’s O’Hare International Airport for three months.

Aditya Singh, 36, is charged with felony criminal trespass to a restricted area of an airport and misdemeanor theft after he was arrested Saturday. At a court hearing on Sunday, a judge ruled that the Orange, California, man could be released if he paid $1,000, but said that Singh was prohibited from setting foot in the airport.

As of Monday morning, Singh remained in the Cook County Jail.

Assistant Public Defender Courtney Smallwood said Singh does not have a criminal record. She also said it was unclear why Singh, who is unemployed, came to Chicago or if he has ties to the area.

During the hearing, Assistant States Attorney Kathleen Hagerty said that Singh was spotted by two United Airlines employees, who asked him for identification, the Chicago Tribune reported. Singh lowered his mask and showed a badge that actually belonged to an operations manager at the airport who had reported it missing in late October, Hagerty said.

The employees called police, who took Singh into custody. Singh was “scared to go home due to COVID,” Hagerty said, and told authorities that he’d found the badge and that other passengers at the airport had given him food.

Before she granted Singh bail, Cook County Judge Susana Ortiz was clearly troubled that someone could remain in a secured area for so long at the airport without anyone noticing.

“The court finds these facts and circumstances quite shocking for the alleged period of time that this occurred,” the judge said. “Being in a secured part of the airport under a fake ID badge allegedly, based upon the need for airports to be absolutely secure so that people feel safe to travel, I do find those alleged actions do make him a danger to the community.”

Singh is scheduled to return to court Jan. 27.