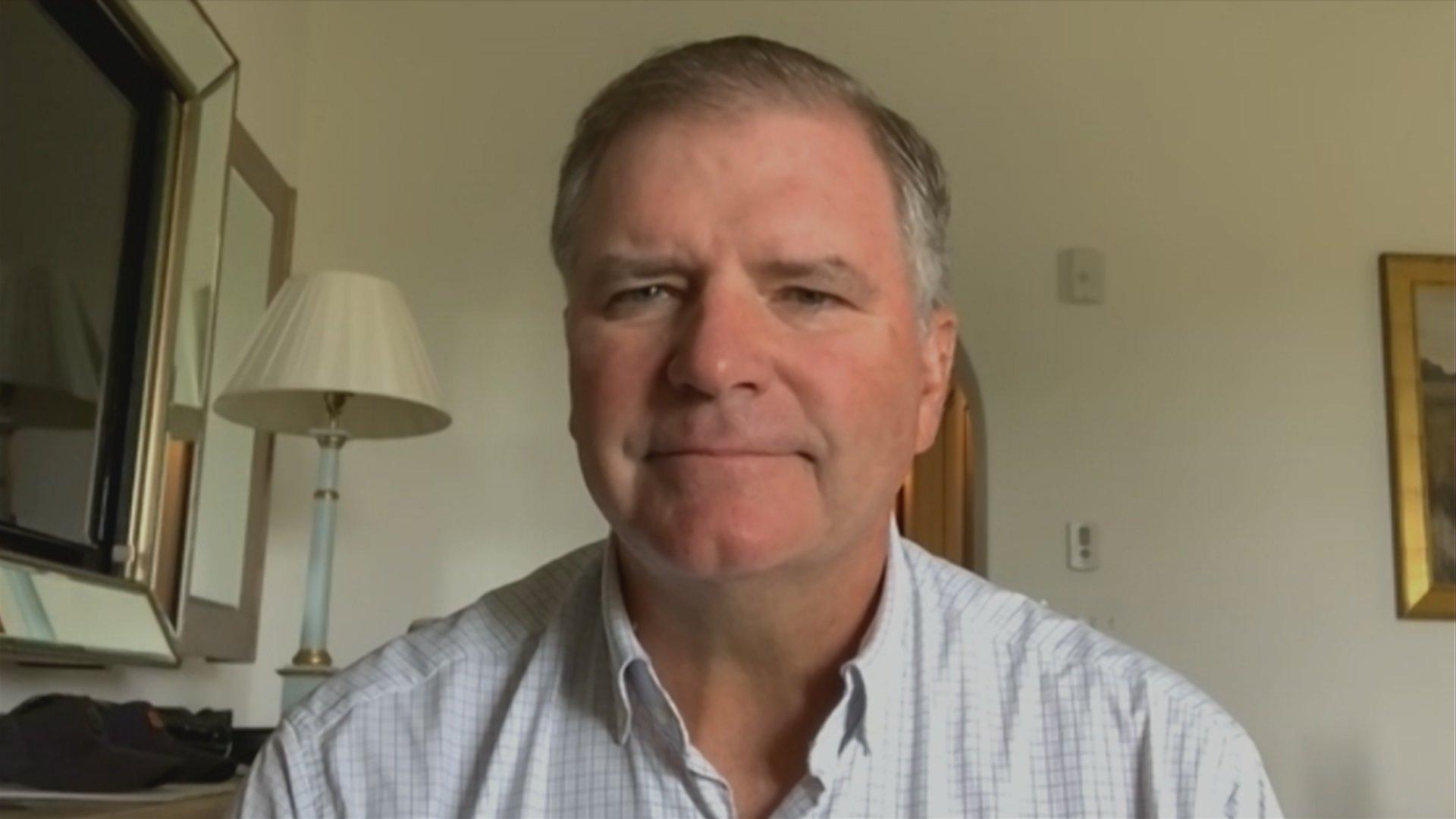 A top legislator who in 2010 came close to becoming Illinois’ governor and who had only a couple of weeks left as the Senate’s top Republican is instead stepping down from the General Assembly, effective Friday.

“Illinois has much it can be proud of, and I am proud to have made a contribution to this state, and especially the citizens of Central Illinois, during my time in office,” Sen. Bill Brady, of Bloomington, said in a statement posted Thursday on Twitter.

Since beginning his career in Springfield – first as a representative in 1993 and since 2002 as a senator – Brady rose to become one of the most powerful lawmakers outside of the Chicago area, culminating with being selected by his GOP peers in 2017 to serve as the chamber’s minority leader.

The role has dual responsibilities: guiding the Senate Republican caucus at the capitol, as well as politically.

After Republicans’ saw their already marginalized numbers further wane in the November election – losing the district vacated by GOP Sen. Jim Oberweis’ seat to Democrat Karina Villa, such that in 2021 Republicans in the Senate will be outnumbered by Democrats 18 to 41 – Brady’s leadership position was threatened.

He bowed out of the race in November before he could lose. Republicans chose Sen. Dan McConchie of Hawthorn Woods to take over the job.

Brady, a real estate developer who has drawn criticism for having financial interests in the video gaming industry, became a statewide name during his 2006, 2010 and 2014 runs for governor.

In ’10, he captured the GOP nomination for governor and came within a percentage point of winning the race against then-incumbent Gov. Pat Quinn.

Brady’s resignation statement focused not on his gubernatorial runs, but on his legislative tenure.

“Over the years the (Senate Republican) caucus was successful in securing additional funding for our public schools; helping create a tax-credit private scholarship program for low and middle-income students, standing up against income tax hikes that hurt working families, and working tirelessly to improve our state’s crumbling infrastructure,” Brady wrote.

He also wrote he looks “forward to future avenues that will allow me the opportunity to serve the people of Illinois.”

In his Nov. 4 letter to Republican senators announcing that he was not officially running to return to the minority leader’s job, Brady also hinted that his political future would be taking a new direction, writing “it by no means is the final word on my desire to serve our state and tackle these challenges.”

Senate President Don Harmon said in a statement that he will miss working with Brady.

“He has proven time and again to be a results-driven lawmaker and leader. While we have our political differences, he always came to the negotiating table looking for common ground and success, not conflict,” Harmon said in a statement.

Local party leaders will decide who will replace Brady for the term that ends January 2023.

Party sources indicate that State Rep. Tim Butler of Springfield is under consideration.