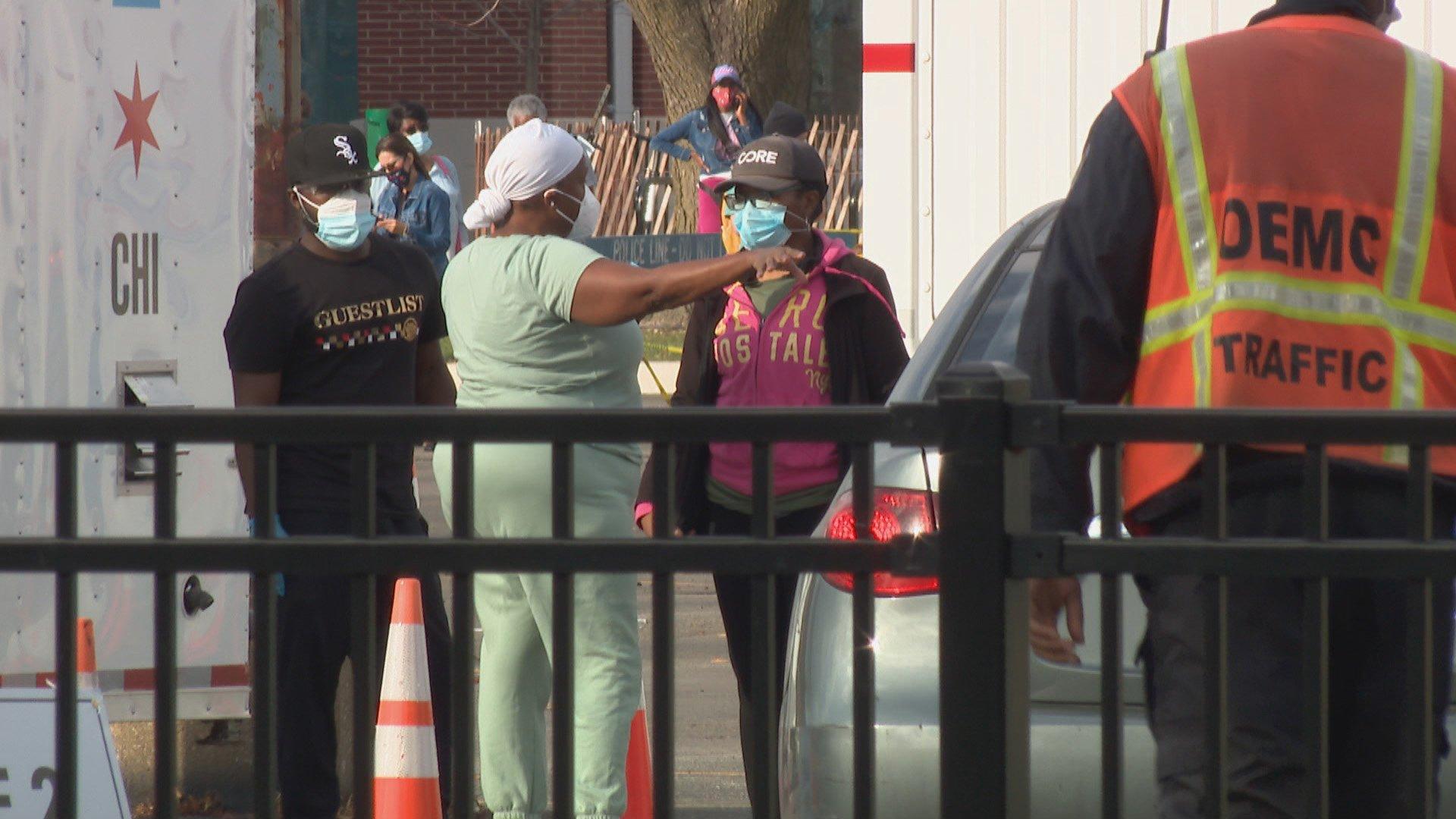 With the second wave of the pandemic apparently easing, Illinois health officials reported 7,377 new confirmed and probable cases of the virus across the state Friday, and 181 additional deaths.

Despite tentative progress, the pandemic in Illinois reached another sobering mark on Friday, when health officials reported 15,015 total deaths linked to the pandemic and 886,805 infections.

Illinois Department of Public Health Dr. Ngozi Ezike said it appears that Illinois did not see a significant surge after the Thanksgiving holiday.

However, the number of new confirmed cases is not dropping as quickly as officials would have hoped, said Gov. J.B. Pritzker, who announced that he would no longer brief the news media every weekday.

“We’re very glad things are moving in the right direction,” Pritzker said, before adding that it is too soon to determine whether restrictions, including those on indoor dining and drinking, could be lifted.

Since Dec. 11, 1,060 Illinois residents have died after being diagnosed with COVID-19, according to data from the Illinois Department of Public Health. In each of the past two weeks, the deaths of more than 1,000 Illinoisans have been linked to the coronavirus.

In Cook County, 13 residents in their 90s were among the 76 residents reported dead on Friday.

In Chicago, the seven-day test positivity rate is 12%, and in suburban Cook County it is 11.9%, according to IDPH regional data.

As of Thursday night, 4,690 people in Illinois were reported to be in the hospital with COVID-19, according to IDPH. Of those, 1,023 patients were in intensive care units and 589 patients with COVID-19 were on ventilators, IDPH reports. 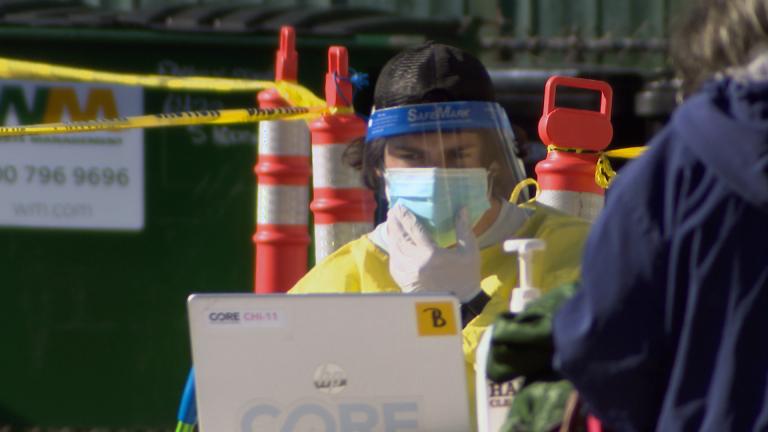 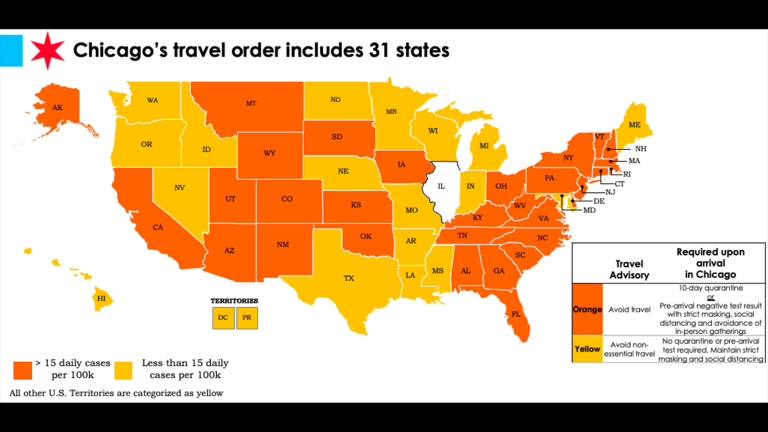