Virus Cases Continue Climbing in US During Holiday Season 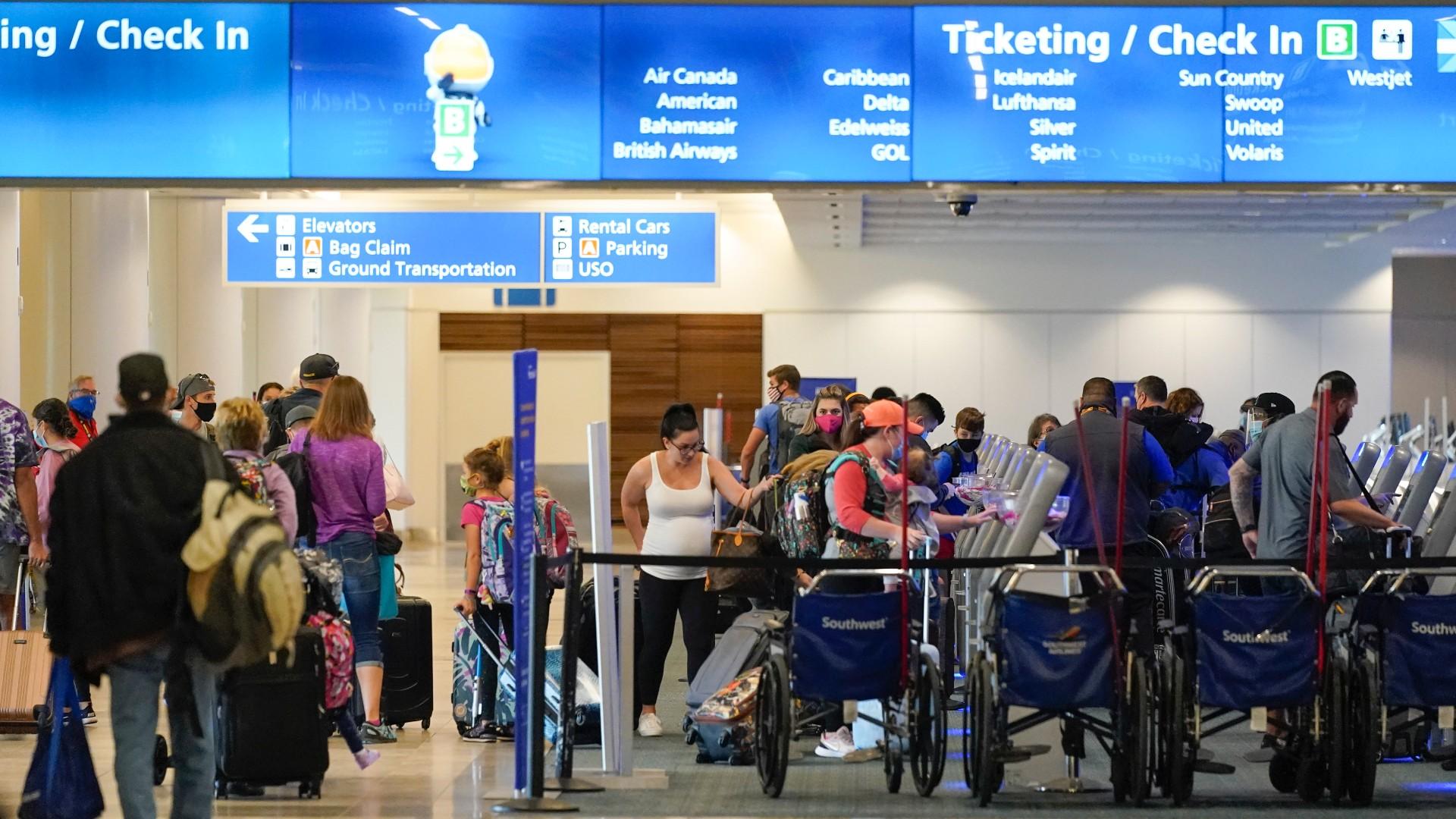 Coronavirus infections across the U.S. continue to rise as the country moves deeper into a holiday season when eagerly anticipated gatherings of family and friends could push the numbers even higher and overwhelm hospitals.

Vast swaths of southern and inland California imposed new restrictions on businesses and activities Saturday as hospitals in the nation’s most populous state face a dire shortage of beds. Restaurants must stop on-site dining and theaters, hair salons and many other businesses must close in the sprawling reaches of San Diego and Los Angeles, along with part of the Central Valley, including Fresno.

Five counties in the San Francisco Bay Area were set to impose their own lockdowns Sunday.

A new daily high of nearly 228,000 additional confirmed COVID-19 cases was reported nationwide Friday, eclipsing the previous high mark of 217,000 cases set the day before, according to data compiled by Johns Hopkins University.

Johns Hopkins had previously reported Wednesday daily COVID-19 deaths at 3,157. That was later updated to 2,804 due to a change in numbers from Nevada, a spokeswoman said Saturday.

Much of the nation saw surging numbers in the week after Thanksgiving, when millions of Americans disregarded warnings to stay home and celebrate only with members of their household. Many in California anticipated tight restrictions on businesses and activities, sending people scrambling to shop or get haircuts while they still could.

Arizona’s top public health official took on a blunt tone as she reported the state’s latest case numbers, a near-record of nearly 6,800 new infections, telling people to wear masks around anyone outside their household, “even those you know and trust.”

“We must act as though anyone we are around may be infected,” Dr. Cara Christ, director of the Arizona Department of Health Services, wrote on Twitter. Arizona’s intensive-care units are experiencing caseloads not seen since the summer, when the state had one of the worst outbreaks in the world. Just 8% of ICU beds and 10% of all inpatient beds were unoccupied Friday, according to state data.

Hospital officials issued bleak warnings about the potential for severe overcrowding, fearing that Thanksgiving gatherings seeded new outbreaks that are not yet showing in daily case counts. It takes several days after someone is exposed to develop symptoms, and several more to get test results. Eventually, more severe cases will require hospitalization.

“In less than a week, we went from exceeding 5,000 new cases reported in one day to exceeding 6,000,” said Dr. Mandy Cohen, North Carolina’s health secretary. “This is very worrisome.”

In St. Louis, two children’s hospitals opened their doors to adult patients without COVID-19 as medical centers in the region fill up, according to the St. Louis Post-Dispatch. Mayor Lyda Krewson said the city has reopened a temporary morgue. Area hospitals are at about 82% capacity for in-patient beds and 81% capacity for ICU beds.

In Idaho, the National Guard helped direct people and traffic at a Boise urgent care and family practice clinic converted to a facility for people with coronavirus symptoms. Health officials say Idaho’s attempt to hold the coronavirus in check is failing.

Hospitals are struggling not only with the increase in patients but with their own staff as health workers contract COVID-19 themselves or quit under the pressure of caring for so many infectious patients.

“We continue to be concerned about the potential implications of the travel we have seen in the past week with Thanksgiving, as well as social gathering related to the holidays,” said Dr. Adnan Munkarah, executive vice president and chief clinical officer for Henry Ford Health System in Detroit.

The health system currently has 576 employees out because they have tested positive, have pending tests or are quarantined because of close contact, up from 378 a week ago, Munkarah said. 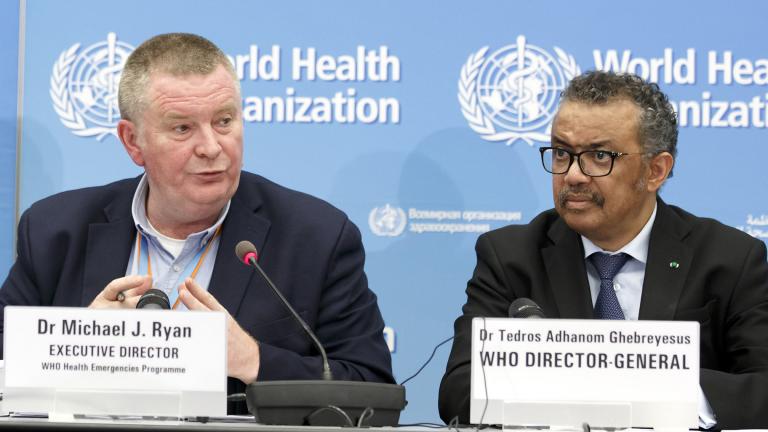