The Illinois law at the heart, and the start, of the Commonwealth Edison bribery plot intended to gain the goodwill of Illinois House Speaker Michael Madigan – who denies any involvement or wrongdoing – was a “profit machine” for the utility, according to a report released Tuesday by the Illinois Public Interest Research Group.

ComEd in July reached a deferred prosecution agreement with the U.S. attorney’s office; the utility admitted to a bribery scheme that began in 2011, the same year the General Assembly approved the Energy Infrastructure Modernization Act (EIMA), which also came to be known as the smart grid law.

ComEd argued at the time that the electric grid needed to be updated, but that it needed a guarantee it would get its money back.

Since ComEd is a utility with a virtual monopoly, the state regulates what it can charge.

ComEd worked out a deal with the legislature: It would invest in the grid to make it “smart.” In return, Illinois would lift significant regulatory oversight.

“What was sold as this kind of need for a very specific set of investments has led to these incredible profits … one calculation we did is we looked at if they continue to have this automatic rate-making authority, and they make the investments that Exelon is telling its investors it plans to make, by 2023, ComEd will make just under a billion dollars in profits each year that’s all coming out of our bills and that’s pretty incredible,” said PIRG’s Abe Scarr, who co-authored the report.

In a statement, ComEd spokesperson Shannon Breymaier defended EIMA, saying it had contributed to record reliability.

Breymaier also pointed out that on five occasions ComEd asked regulators to decrease the rates it was charging.

“The Deferred Prosecution Agreement does not contain any allegations that consumers were harmed by legislation passed in Illinois,” the statement reads. “Every year, regulators must review and must approve every dollar of investment by ComEd to make sure it is prudent and in customers’ interest.”

But PIRG, which was among those that tried to prevent the smart grid law from passing in the first place, is advocating for a series of changes — among them, overturning the smart grid law that changed how ComEd’s rates are regulated.

PIRG also said parent company Exelon should have to divest from ComEd.

“We don’t have any direct proof that ComEd was doing anything specifically to protect Exelon’s bottom line, but if you look at the through line it’s pretty clear that there is a real tangible conflict of interest in Exelon owning these expensive nuclear power plants as well as the distribution grid, which has a legal responsibility to provide least-cost electricity service to its customers,” Scarr said.

It comes as clean energy advocates are also pressing for a massive energy package to prop up renewable energy.

The Illinois Environmental Council’s Jennifer Walling says that would help to address the multifold crises of the ComEd corruption issues, climate change, high unemployment and a cliff for jobs in the solar industry giving funding gaps in the state’s solar program.

She said that would be in keeping with public promises by Gov. J.B. Pritzker to put Illinois on the path to 100% clean energy, but that the ComEd scandal has set negotiations back.
“We hope that … we don’t just hope that, we know that there has to be an energy package in 2021,” Walling said.

But it’s unclear how often the General Assembly will meet due to the coronavirus. It’s also unclear who will be at the helm in the Illinois House.

Madigan is striving for another term in the powerful post as speaker.

“We need to put the distraction that has been created by Representative Madigan behind us and move forward in mending the State of Illinois,” Rep. Kathleen Willis of Addison, who is chair of the House Democratic Caucus, wrote in a letter. 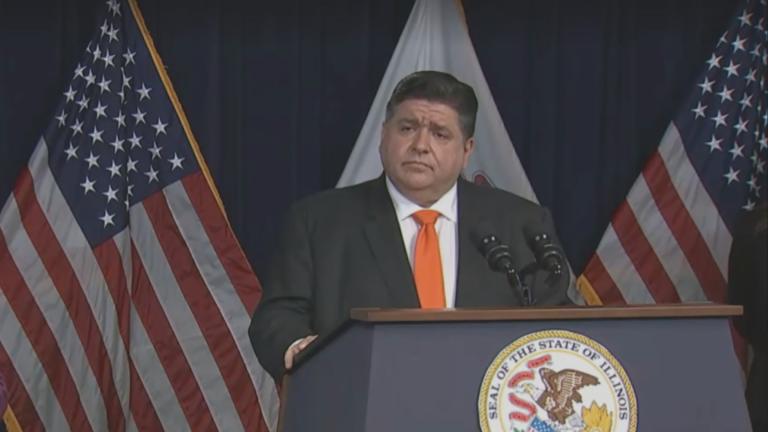