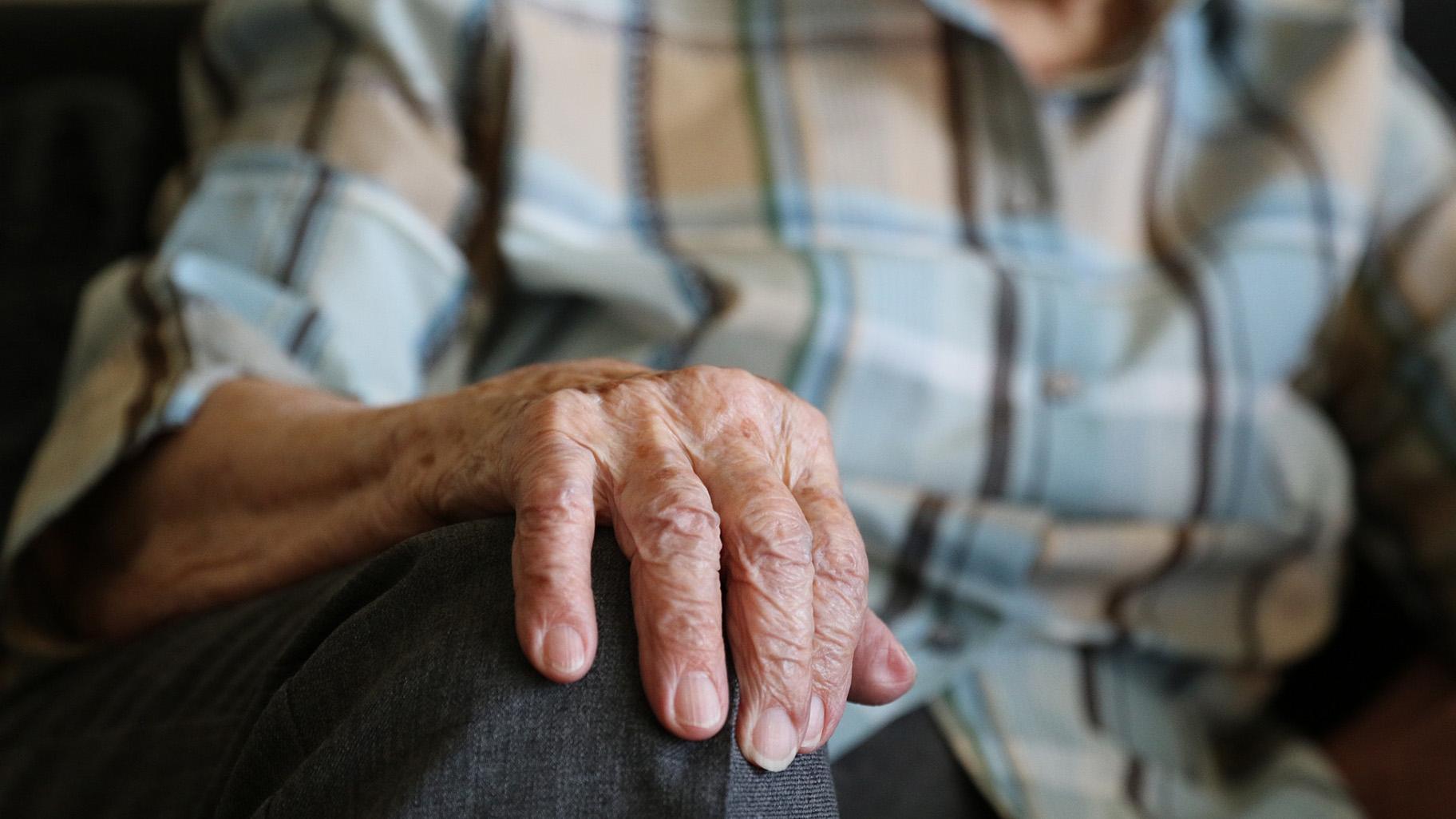 Officials have released a pair of reports detailing an investigation into a COVID-19 outbreak at the Illinois Veterans Home in LaSalle which has sickened 105 residents and 100 staff members since the start of the pandemic.

“The recent outbreak of COVID-19 and subsequent loss of lives at the LaSalle Veterans’ Home is a tragedy,” said IDVA Director Linda Chapa LaVia in a statement. “My heart goes out to the families and loved ones of those who have become ill and those who have passed on.”

The outbreak began around Nov. 6 after a resident was sent to the hospital for urosepsis on Nov. 1 and tested positive for COVID-19, according to the report. Residents were screened for symptoms and a few were found to have developed symptoms.

Routine testing surveillance revealed around Nov. 3 that two staff members tested positive for COVID-19 along with 22 residents. The facility then performed campus-wide testing which revealed positive tests in eight staff members and 48 residents, according to the report.

Residents who tested positive for the virus were consolidated in separate, newly established isolation units, according to the report. Those exposed to the virus were required to quarantine and residents experiencing symptoms were promptly isolated.

Routine testing coupled with testing of symptomatic residents and staff revealed the outbreak was growing. By Nov. 12, 73 residents had tested positive for the virus and seven had died, while 84 staff members tested positive, according to the report.

An onsite investigation of the home was launched Nov. 13 and included a building tour and observation of staff and resident behavior as it related to infection control. That investigation found the facility was using an alcohol-free hand sanitizer — of which the main ingredient (Benzalkonium Chloride 0.13%) is “found not to be an effective agent against COVID-19” — in all mounted dispensers throughout the home, including in resident rooms, according to the report. “This could have a significant impact on transmission of COVID-19 within the facility,” the report states.

The report recommended all product from the dispensers be removed and replaced with an alcohol-based hand sanitizer. (A follow-up report on Nov. 17 found the ineffective product had been emptied from the dispensers which now have a “Do Not Use” sign on them as the facility sought procurement of an alcohol-based hand sanitizer.)

The Nov. 13 investigation found staff donned full personal protective gear – gloves, booties and a gown, bonnet, face shield and mask – while walking through an administrative area, but also “observed three staff members in the facility’s kitchen with masks around their chins, eating and all (less than) 6 feet from each other,” according to the report.

Recommendations based on the investigation include staggering staff breaks, avoiding social gatherings outside of work, and ensuring sanitary practices and hand hygiene are followed. The report also advised the facility to create staff “bubbles” and avoid moving staff between units when possible.

“The key for containment of this outbreak will be concentrating on slowing the spread amongst the staff,” the report states. “The recommendations made for strong screening, testing, sanitation, and adherence to social distancing in the workplace will all assist with this goal.”

In a press release, the IDVA says it “acted immediately” to adopt the recommendations outlined in the reports at the LaSalle Veterans Home and the three other veterans homes where applicable. “This included re-training staff on mask requirements, replacing one brand of hand sanitizer with a product more effective at fighting the virus, and strengthening the screening process for employees as they arrive for work and during periodic checks during the workday,” the press release states.

The IDVA also announced it has instructed the inspector general of the Department of Human Services to conduct an independent investigation of the outbreak, with the goal of “uncovering any lapses in protocol and employee compliance with the rules.”

At an unrelated news conference Tuesday, Gov. J.B. Pritzker addressed reports that Chapa LaVia didn’t notify the governor when it was clear there was an outbreak at the facility and that some staff who tested positive were allowed to continue working due to staffing shortages.

“I expect all facilities to follow all public health guidance. If there are instances in which that’s not happening, I expect answers as to why,” Pritzker said, adding some “minor changes” have already been made at the home following an investigation. “If our (inspector general) investigation determines that there was wrongdoing by anyone then we’ll take appropriate steps.”