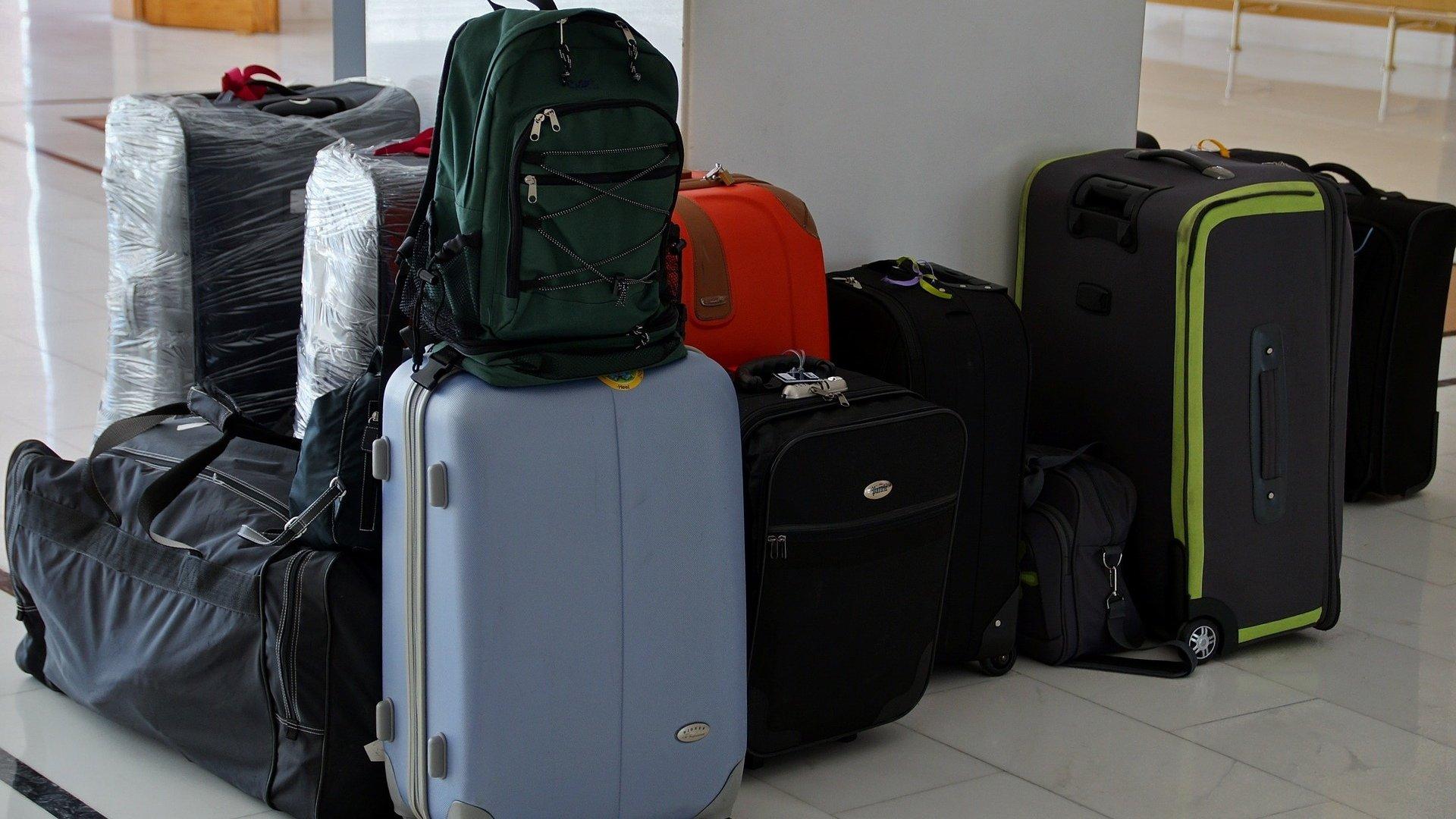 Chicago will no longer list individual states on its quarantine order amid a sustained surge of COVID-19 cases nationwide, officials announced Tuesday.

Under the new system, which will take effect Friday, a state will be placed in one of three categories — red, orange or yellow — based on the number of confirmed cases it has and whether the pandemic is better under control there than it is in Chicago, officials said.

However, Dr. Allison Arwady, the commissioner of the Department of Public Health, urged Chicagoans to avoid travel outside Chicago and Illinois “at this time if at all possible” as the pandemic rages, uncontrolled, at levels higher than the first peak during March and April.

When the quarantine order was last updated on Oct. 27, it included 31 states and Puerto Rico. States that were averaging more than 15 new COVID-19 cases per day, per 100,000 population, automatically went on the quarantine list.

The original quarantine order required visitors and Chicagoans returning from those states to quarantine for 14 days.

Under the revised quarantine order, states with a seven-day rolling average of positive cases per 100,000 residents that exceeds Chicago’s rate will be considered “red” and visitors will be required to quarantine for 14 days.

States will be considered “orange” if they have an average between 15 new cases per day, per 100,000 population, and Chicago’s rolling case average, officials said.

Based on current Chicago data, the orange rate would be between 15 and 60 new cases per day, per 100,000 population.

Visitors and Chicagoans traveling from those states will be required to quarantine for 14 days or test negative for COVID-19 within 72 hours of arriving in Chicago, officials said.

States will be considered “yellow” if they have an average of less than 15 new cases per day, per 100,000 population, officials said. Only six states meet that metric: New York, California, New Hampshire, Maine, Hawaii and Vermont, officials said.

All visitors to Chicago must wear a mask, keep 6 feet away from strangers and avoid all in-person gatherings.

The quarantine order will be updated Nov. 17, and every two weeks after that, officials said.

Violators of the quarantine order could face fines of $100 to $500 per day for a maximum fine of $7,000, according to Mayor Lori Lightfoot’s office. However, city officials have said they’re relying on an education campaign, rather than an enforcement effort. No one has been cited for violating the order, which was first announced in July.

The city's COVID-19 test positivity rate is 13%, according to the Chicago Department of Public Health. Seven days ago, it was 10%.

There is now an average of 1,686 confirmed cases of COVID-19 per day, based on a seven-day rolling average. That's up 39% in a week, according to city data. 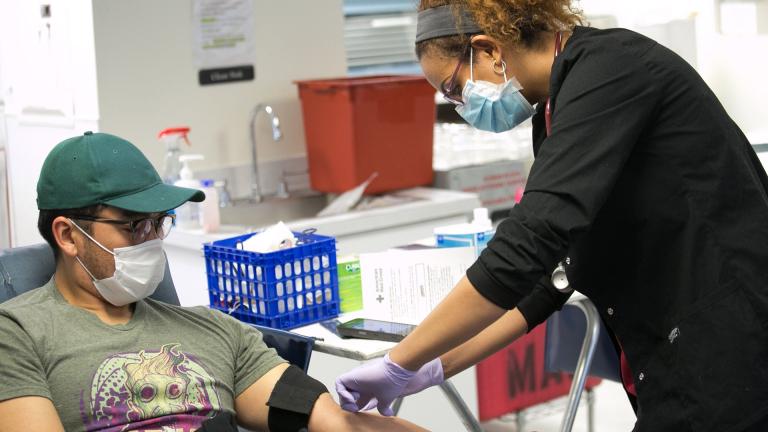