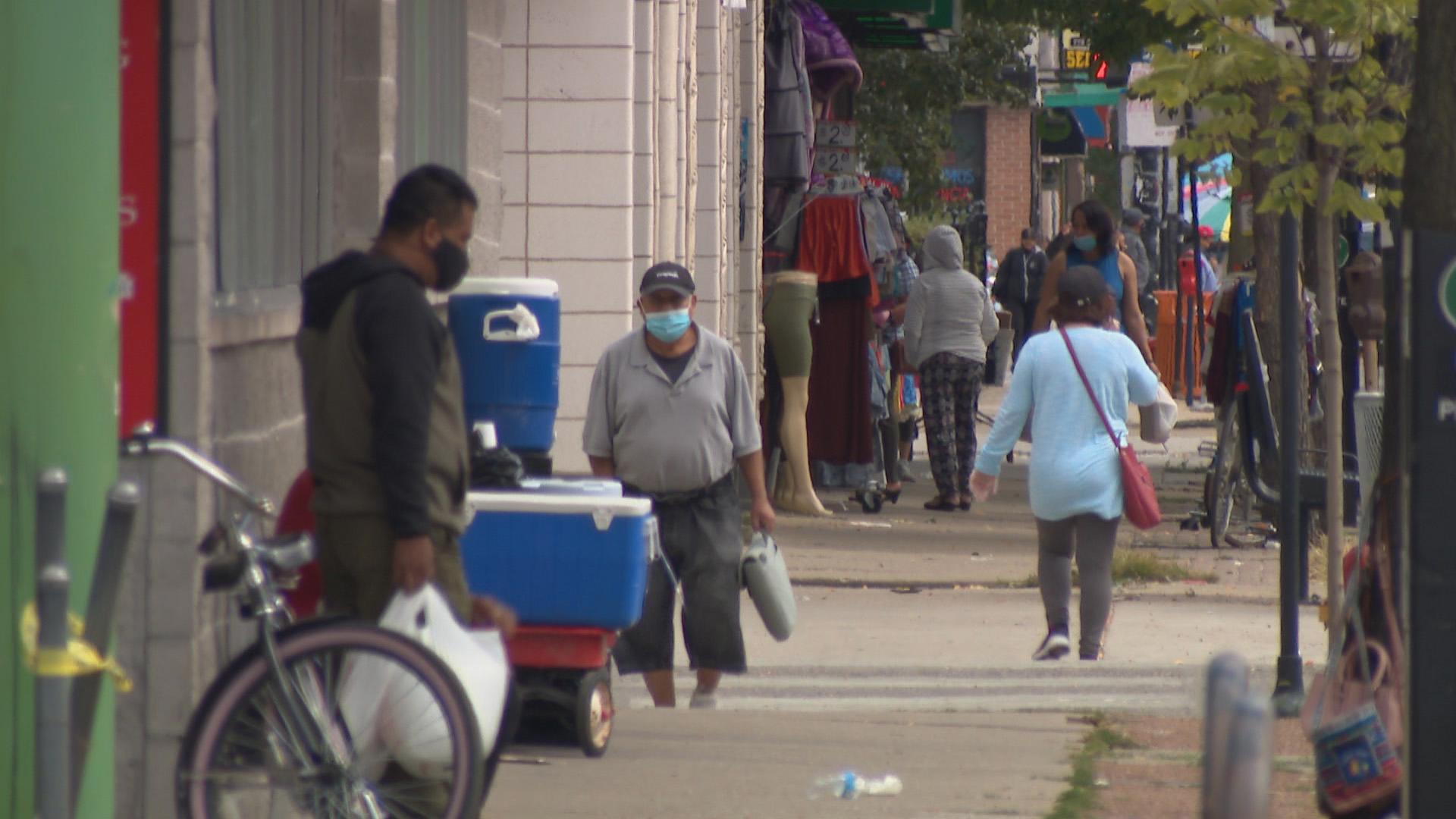 State health officials reported 2,727 new cases of the coronavirus Sunday and nine additional deaths, bringing statewide totals to 319,150 cases and 8,984 deaths since the first infection was reported in Illinois in late January.

Eleven residents of Cook County were among the reported deaths over the weekend, including one woman and two men in their 40s.

More than 64,000 specimens were tested by state labs in the past 24 hours, IDPH reported Sunday.

The rolling seven-day statewide positivity rate is 4.2%, according to IDPH, up from 3.3% a week ago. That figure is slightly higher both in Cook County (4.8%) and Chicago (4.5%), according to the latest data available from the state.

Across the state, 26 counties are considered to be at a warning level for the virus, IDPH announced Friday, including Lake, Winnebago and Lee in northern Illinois.

On Friday evening, heightened restrictions in place since Aug. 18 in the Metro East region were lifted after a decline in the COVID-19 positivity rate. The rollback of restrictions means that indoor service at bars and restaurants can resume, and indoor gatherings can include 50 people or 50% of overall room capacity, officials said.

Additional restrictions remain in place in Region 1, which includes Rockford, Dixon and Galena, where the seven-day test positivity rate remains higher than 8%.

Note: This story was originally published Saturday, Oct. 10, 2020. It has been updated with figures released Sunday by the Illinois Department of Public Health.