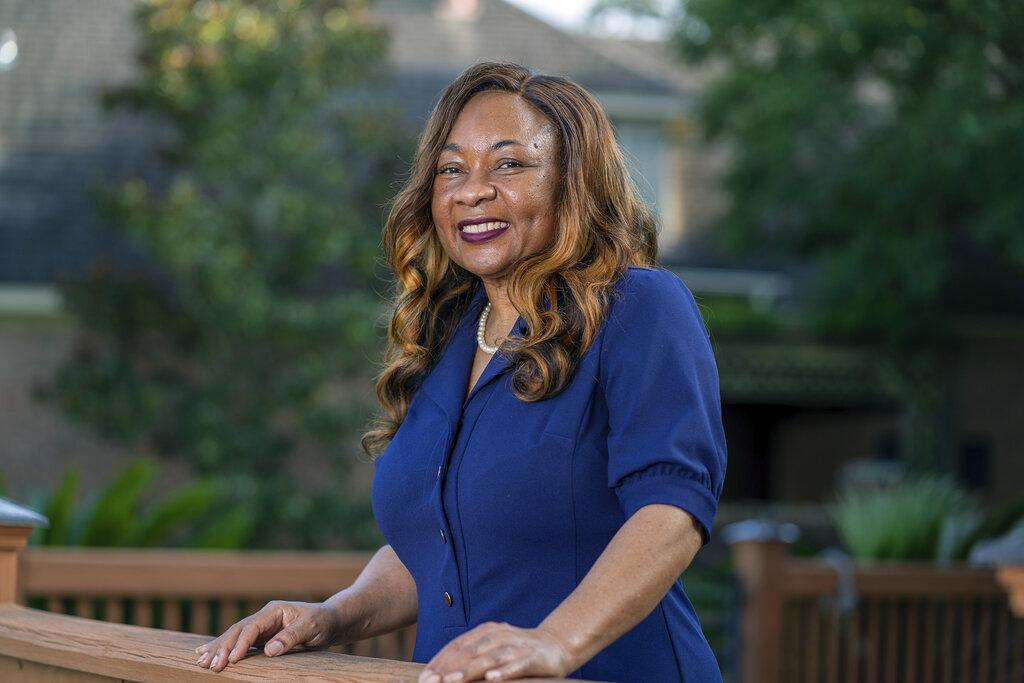 CHICAGO (AP) — An activist speaking out about inadequate waste and water sanitation in rural America, an author of young adult and children’s literature reflecting the world’s diversity, and a neuroscientist who used mathematics to study the brain’s development are among the 21 recipients of this year’s “genius grants.”

The John D. and Catherine T. MacArthur Foundation announced the fellowships Tuesday. Each will receive $625,000 over five years to spend as they please.

Writers, sociologists, scientists, a documentary filmmaker, a legal scholar and an environmental health advocate are among the luminaries named this year. The Chicago-based foundation has awarded the “genius grants” every year since 1981 to help further the pursuits of people with outstanding talent.

“They are asking critical questions, developing innovative technologies and public policies, enriching our understanding of the human condition, and producing works of art that provoke and inspire us,” Conrad said.

Environmental activist Catherine Coleman Flowers, who grew up in Lowndes County, Alabama, is the founding director of the Center for Rural Enterprise and Environmental Justice in Montgomery. The former high school teacher in Detroit and Washington, D.C. is also a senior fellow for the Center for Earth Ethics at Union Theological Seminary in New York.

Flowers, 62, has documented how a lack of access to sufficient and sustained water treatment and clean water contributes to a cycle of poverty, particularly in rural, predominantly Black areas such as Lowndes County.

“I’ve been interested in environmental health since crop dusters used to spray DDT over homes and we could see dead birds and snakes lying around from the effects of the chemical,’’ Flowers told the Associated Press.

Flowers said her work has taught her to trust her instincts and work with scientists to prove if what is being seen or experienced is true.

“COVID-19 has illustrated how environmental health is important to society in general because marginalized communities are impacted first, but it does not stop there unless we change the paradigm that is harmful to humans,” she said.

Flowers said she was surprised to learn she had been named a grant recipient.

“I was humbled and grateful at the same time. It was almost unbelievable,” she said. “The next day I had to revisit what happened to see if it was real.”

“It took me a second to realize what was going on,” Fair said of his selection. “But after that, joy, and a lot of humility. I work with some of the most brilliant minds on the planet, many of who are deserving of such an award. So, it is very humbling, to be honest.”

Fair, 44, is intent on advancing understanding of the brain’s development in both typical and atypical contexts, relying on advancements in technology and mathematical techniques. It is an interest Fair said he almost stumbled on by accident while practicing at Yale New Haven Hospital. There he worked on what he called a “silly” experiment looking at areas of the braining using what he calls functional MRI. He said the experiment didn’t go anywhere, but it awakened a desire to study brain function.

Fair says he is hoping the award with shine a spotlight his efforts to increase information flow across various disciplines, professionals and communities to promote brain health.

“Feeling humbled and inspired to join an incredible collection of creative people doing amazingly cool things in the world,” Elde said of being named as a fellow.

Elde, 47, said a fascination with microbial creatures is what sparked his interest in evolutionary genetics. His curiosity led him to think about ancient life and the shared biology humanity can see today in distantly related species. He asserts that although viruses don’t fit the definition of being alive, they infect all living things and have a profound impact on their evolution.

“The better we understand the rules of how viruses and other infectious microbes adapt to defeat immune defenses and use our cells to replicate, the better our chances of blocking or limiting infections and pandemics in the future,” he said.

Jacqueline Woodson, 57, is frequently described as a writer redefining children’s and young adult literature because her books, such as “The Other Side,” “Brown Girl Dreaming” and “Red at the Bone”, reflect the diversity of the world and stretches her readers’ intellectual abilities.

“The award in and of itself messages, ‘You’re amazing. Keep doing the fabulous work you’ve always been doing.’ So that’s helpful,” she said, adding the importance of her work is a question for society, not herself. 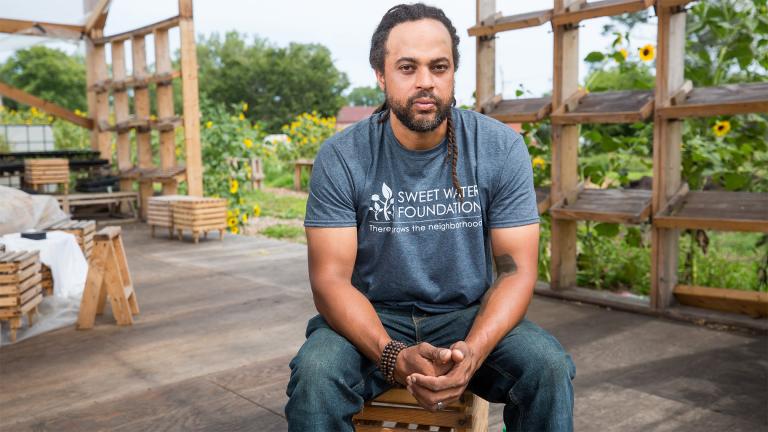 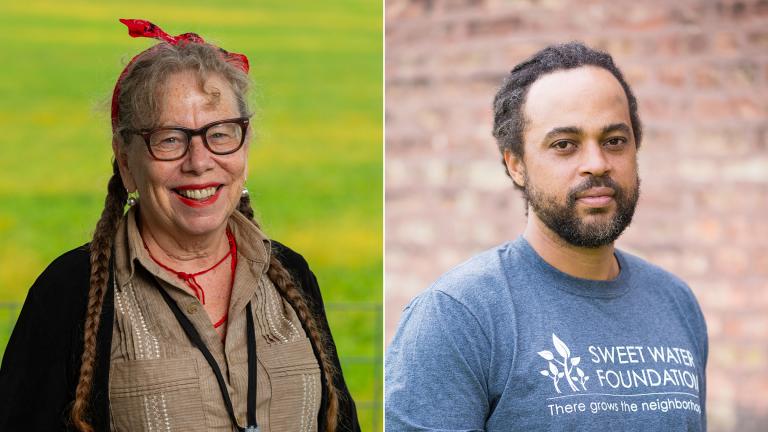 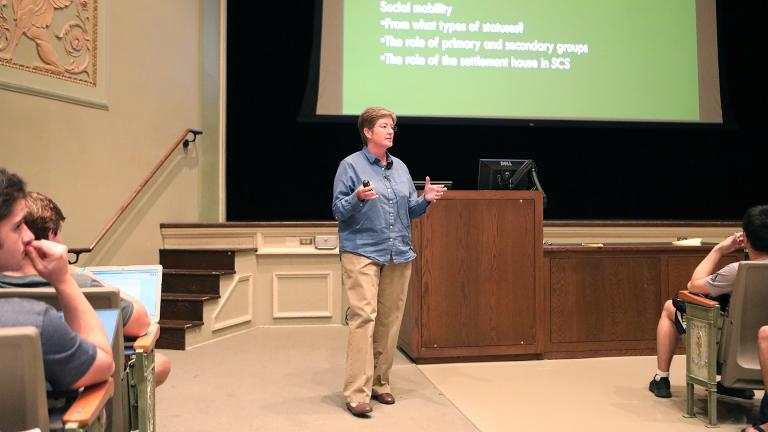 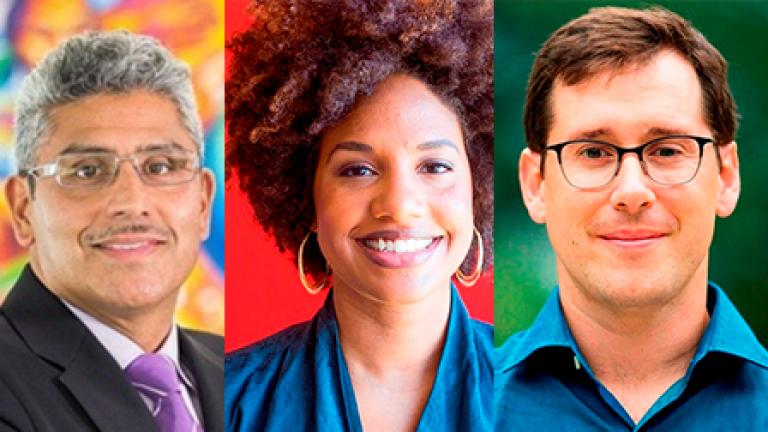 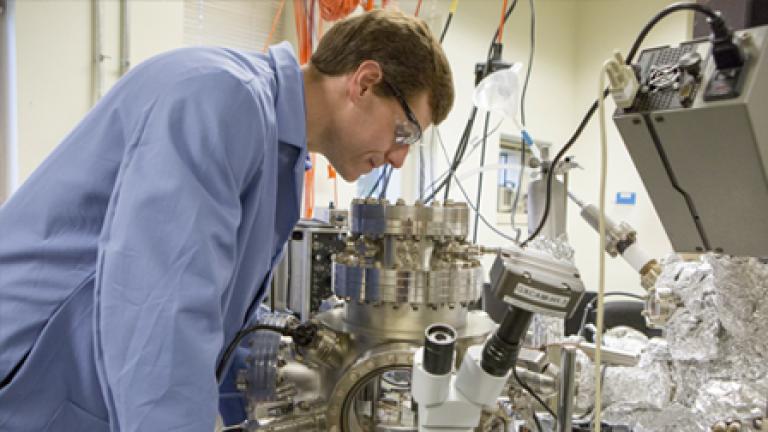 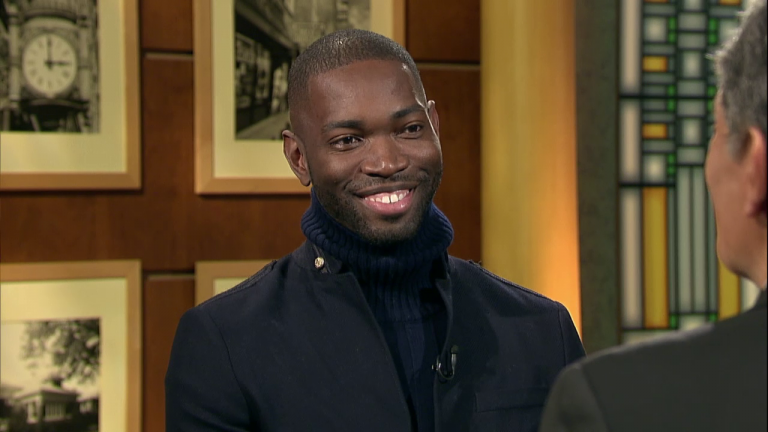