Compared to the rest of the country, Republicans are a rarity in Chicago: somewhere between 10%-15% of Chicago voters cast their ballots for GOP candidates.

Republicans are even tougher to find in the Black community, which has voted overwhelmingly for Democratic candidates since the mid-1960s.

“I think that the most important policy is to eliminate sanctuary cities and states. There has been countless research that shows that illegal immigration negatively impacts the economic situation in the Black community because typically those labor jobs were going to Black men who didn’t go to college,” Easley said. “And now those Black men and women were excluded from that workforce because it’s now filled with illegal workers. Our tax dollars are currently being used to subsidize people in our sanctuary city that could be used to address the issues in our community.”

Anthony Anderson, president of Republican Precinct Project, believes that many of the problems facing Black Americans have been exacerbated by Democratic policies. Anderson says that now is the time for the Republican Party to live up to past promises of increasing appeals to Black Americans.

“Part of the problem was, in the past there has been a lot of talk about reaching out to the African American community, but that was just a lot of talk. I think the party is finally realizing in order for us to start winning elections, we have to reach out to those disaffected communities, especially the Black community,” Anderson said. “If you look at the Black community, it has been decade after decade after decade of disenfranchisement. With that in mind, this would be the perfect opportunity for the Republican Party to reach out to the community and say, ‘What is it that we can do to help gain your vote?’ If we can do that, we’ll go far for sure.” 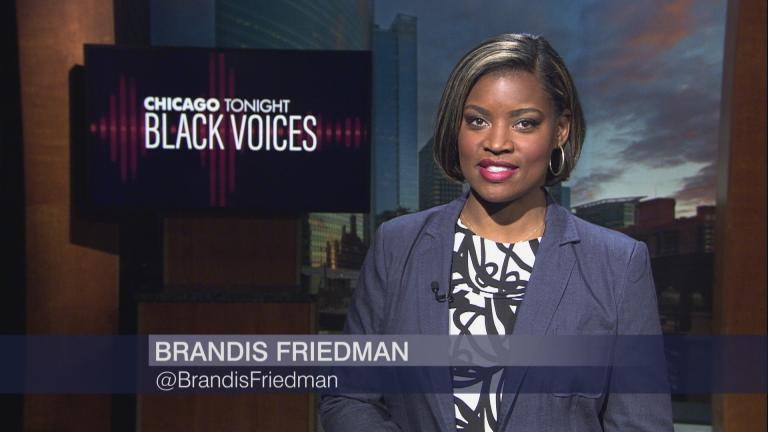 ‘Stroll to the Polls’: Black Sororities Lead the Way to Get Out the Vote 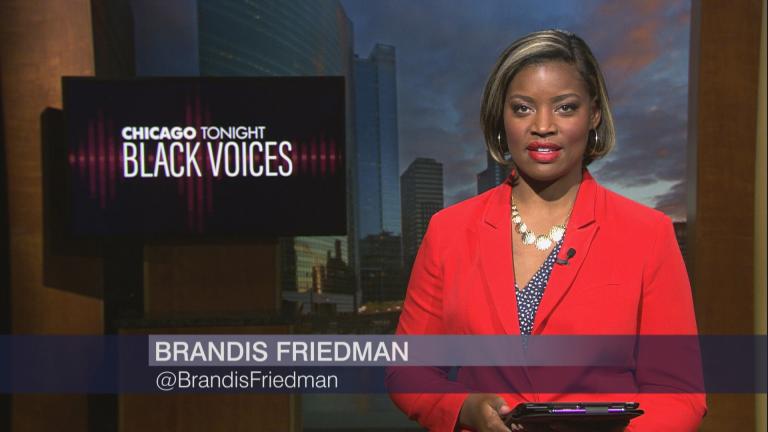 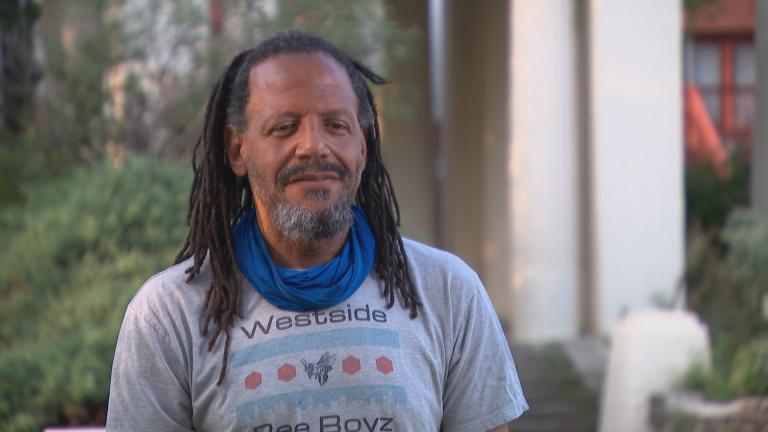