Judge Says 2020 Census Must Continue for Another Month 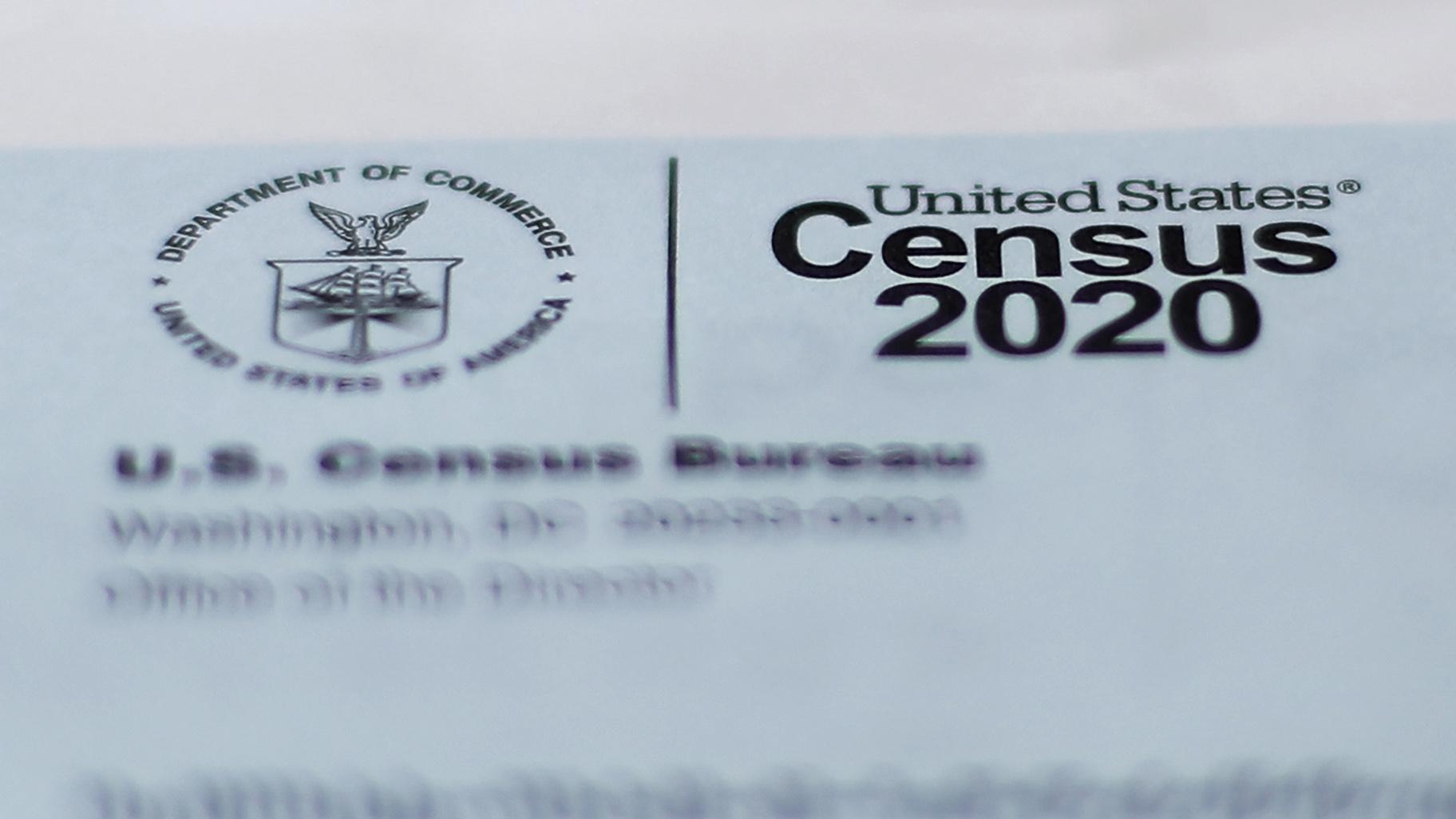 ORLANDO, Fla. (AP) —The preliminary injunction granted by U.S. District Judge Lucy Koh in California late Thursday allows the once-a-decade head count of every U.S. resident to continue through the end of October.

The judge sided with civil rights groups and local governments that sued the U.S. Census Bureau and the U.S. Department of Commerce, which oversees the statistical agency, arguing that minorities and others in hard-to-count communities would be missed if the counting ends this month.

In granting the preliminary injunction, the judge said the plaintiffs were likely to succeed at a trial. Despite concerns raised by top Census Bureau officials about the shortened schedule, the Trump administration failed to consider its duty to produce an accurate head count and neglected to adequately explain a reason for it, she said.

Koh said inaccuracies produced from a shortened schedule would affect the distribution of federal funding and political representation over the next 10 years. The census is used to determine how $1.5 trillion in federal spending is distributed each year and how many congressional seats each state gets.

Before the coronavirus pandemic hit in March, around the same time the census started for most U.S. residents, the bureau had planned to complete the 2020 census by the end of July.

In April, in response to the pandemic, it extended the deadline to the end of October. Then, in late July or early August, the deadline changed once again to the end of September after the Republican-controlled Senate failed to take up a request from the Census Bureau to extend the Dec. 31 deadline for turning over the numbers used for deciding how many congressional seats each state gets.

Attorneys for the Census Bureau had argued that the census must finish by the end of September to meet the Dec. 31 deadline and have enough time for crunching the numbers used for deciding how many congressional seats each state gets, in a process known as apportionment. But Koh said that argument “runs counter to the facts.”

“Those facts show not only that the Bureau could not meet the statutory deadline, but also that the Bureau had received pressure from the Commerce Department to cease seeking an extension of the deadline,” she wrote.

Koh’s preliminary injunction suspended that end-of-the-year deadline, giving Census Bureau statisticians time to crunch the numbers for apportionment from the start of November until the end of next April, for the time being.

Previously, the Census Bureau had only half that time for data processing, from the start of October until the end of December.

The San Jose, California-based judge earlier this month issued a temporary restraining order prohibiting the Census Bureau from winding down field operations until she ruled.

Attorneys for the Census Bureau and the Department of Commerce said Friday they would file an appeal and asked the judge to suspend the injunction while that happens.

“Were the Bureau to miss these deadlines, Congress could well decide to disregard the 2020 census results in conducting apportionment, as it previously did for the 1920 census,” the attorneys for the federal government said in court papers.

The civil rights groups and local governments alleged that the decision to shorten the schedule was made to accommodate a directive from Trump that tried to exclude people in the country illegally from the apportionment numbers. A three-judge panel in New York blocked Trump’s directive, saying it was unlawful. The Trump administration is appealing to the Supreme Court.

Commerce Secretary Wilbur Ross directed the Census Bureau to come up with a shortened plan, despite concerns raised by top bureau leaders who worried in internal communications that cutting a month off would produce a count with “fatal data quality flaws,” Koh’s order said.

The bureau was facing a shortfall in census takers after large numbers reported for training but then dropped out.

An email from Tim Olson, associate director for field operations, to his colleagues called it “ludicrous” to believe a full count could be completed before Oct. 31 and that anyone thinking the apportionment numbers would be turned in by Dec. 31 “has either a mental deficiency or a political motivation.”

Koh’s decision ensures that hard-to-count communities won’t be overlooked and produce an incomplete count, said attorneys for the plaintiffs after the ruling.

“As the court recognized, the Census Bureau has itself repeatedly recognized that a full, fair, and accurate count takes time, especially when faced with a historic pandemic,” said Melissa Sherry, the lead plaintiff’s attorney. “Every day that the 2020 Census count continues, and Census operations appropriately continue, will help ensure the accuracy and completeness of this once-in-a-decade tally.” 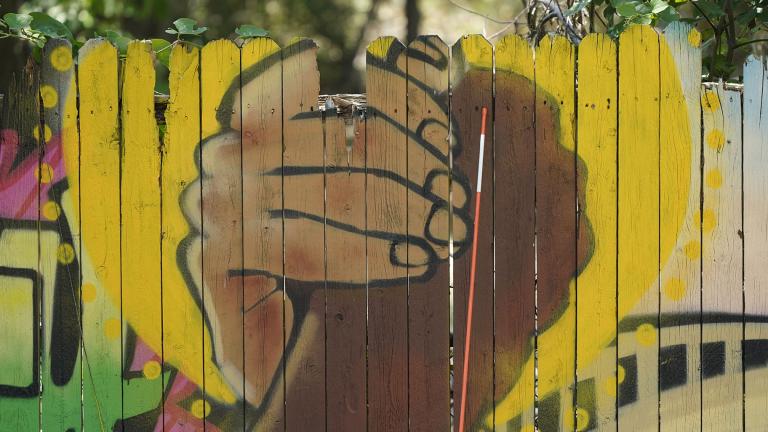 Census Data Kicks Off Effort to Reshape US House Districts 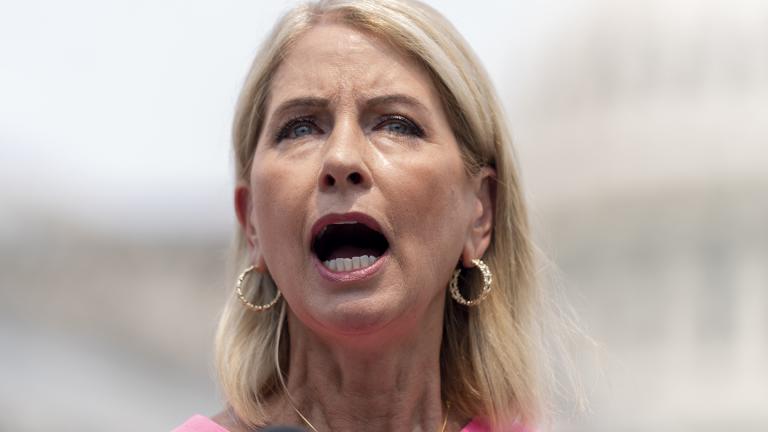