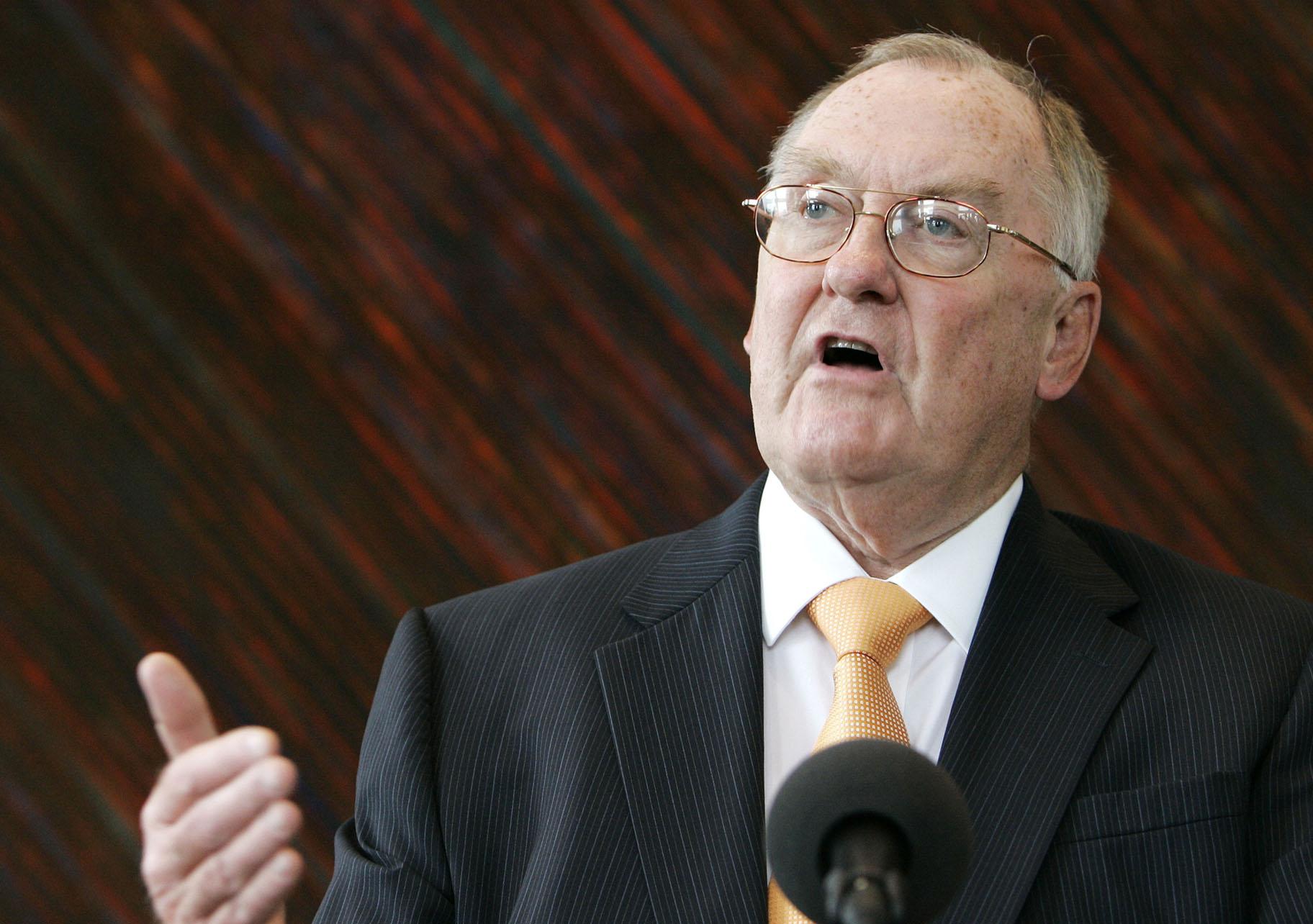 CHICAGO (AP) — Former Illinois Gov. James R. Thompson, whose prosecutions of public officials — including a predecessor — helped catapult him to become the state’s longest-serving chief executive, has died. He was 84.

Thompson, known as “Big Jim,” died shortly after 8 p.m. Friday at the Shirley Ryan AbilityLab in Chicago, his wife, Jayne, told the Chicago Tribune and the Chicago Sun-Times. The Tribune, citing a police report, reported Thompson had been recovering there for several weeks after suffering heart problems. His longtime press secretary, serving as a family spokesperson, confirmed the death to The Associated Press.

“It was very sudden,” his wife told the Tribune. “I was told that his heart simply stopped.”

Thompson was a prosecutor known for taking on Chicago’s Democratic machine in a state infamous for political corruption when he was first elected governor in 1976. He led the state through a recession in the 1980s and served four terms before leaving office in 1991.

A moderate Republican from Chicago, he worked across the political aisle to push through the construction of miles of highways and rebuild scores of bridges. He had a hand in the expansion of Chicago’s McCormick Place convention center and the construction of what is now the United Center, home to the NBA’s Bulls and the NHL’s Blackhawks. He also helped put together a plan to help the White Sox get a new stadium to head off a potential move to Florida.

His work earned him praise from Democratic Gov. J.B. Pritzker, who issued a statement saying Thompson “was known to treat people he encountered with kindness and decency” and that he “set an example for public service of which Illinoisans should be proud.”

As a prosecutor in the Cook County State’s Attorney’s Office and later as U.S. attorney, the 6-foot-6-inch Thompson had become known for anti-corruption cases, including the prosecutions of major figures in the Democratic machine that had dominated Chicago politics for half a century. That reputation followed him into office, where he pushed to make political appointments based on talent, rather than based on past political or financial support.

“One of the things he will be most remembered for was getting away from making patronage appointments for top positions in state agencies and bringing in people based on their expertise,” said Kent Redfield, professor emeritus of political science at the University of Illinois-Springfield. “He really helped shape the modernization and professionalism of state government.”

But Thompson also made headlines when, as a leader of the law firm Winston & Strawn, he agreed to defend Republican former Gov. George Ryan, a longtime friend, on a pro bono basis in a corruption case that eventually landed Ryan in prison. In a 2015 article about Thompson’s retirement from the firm after a quarter century, Crain’s Chicago Business noted that Thompson’s decision to represent Ryan without receiving payment ultimately cost the firm more than $10 million.

While working in the Cook County State’s Attorney’s Office in the early 1960s, Thompson fought obscenity and prosecuted Lenny Bruce after the comedian held up a photograph of a woman’s breast while on stage at a Chicago nightclub.

After he was appointed U.S. attorney for the northern Illinois district by President Richard Nixon, Thompson and his staff uncovered massive voter fraud in 1972, an effort that led to 83 indictments and 66 convictions or guilty pleas. He headed prosecutions that led to the conviction of a powerful Chicago alderman and Democratic former Gov. Otto Kerner Jr., by then a federal appeals judge. He also took part in the investigation of Republican Vice President Spiro T. Agnew, who eventually pleaded no contest to tax evasion.

Widely respected across Illinois, Thompson was honored in 1993 when the state government building in downtown Chicago that he could see from his law office was named after him. He also later served as a member of the National Commission on Terrorist Attacks Upon the United States to examine the Sept. 11, 2001, attacks.

“He was a great guy, no question about that,” said Ryan, who was governor from 1999 to 2003 before being indicted on corruption charges.

Prescot said in a statement that because of COVID-19 restrictions that limit the size of gatherings, a memorial service will be scheduled at a later date. 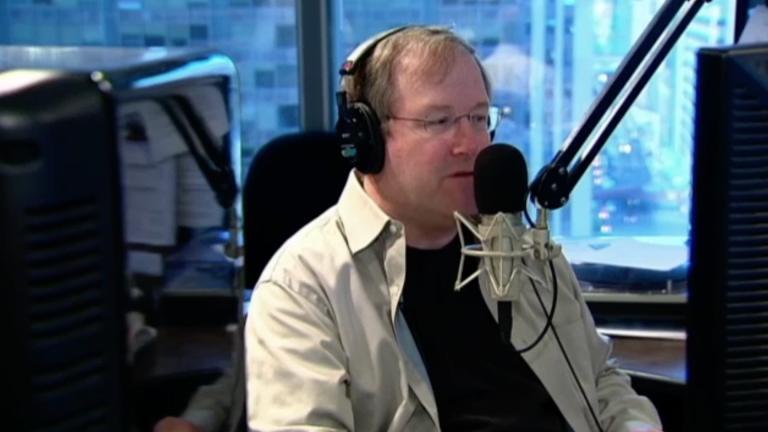 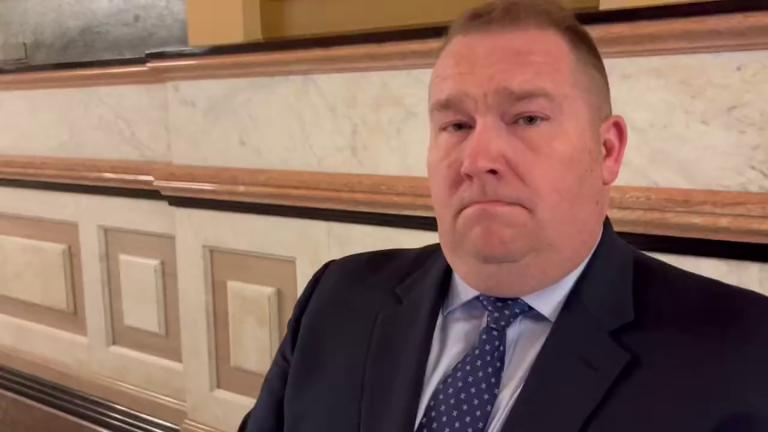 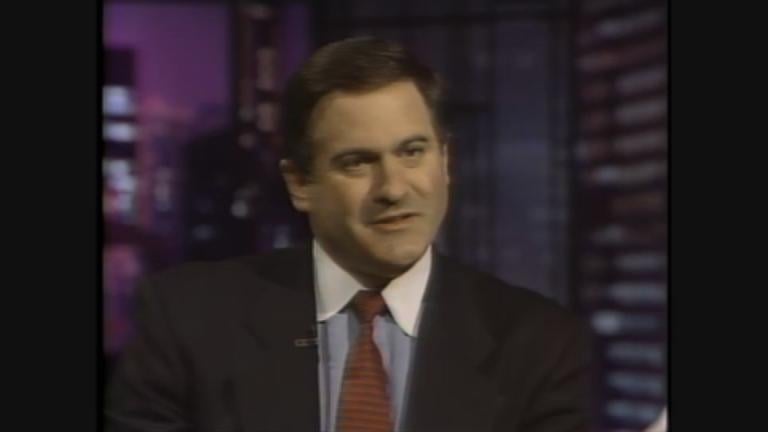