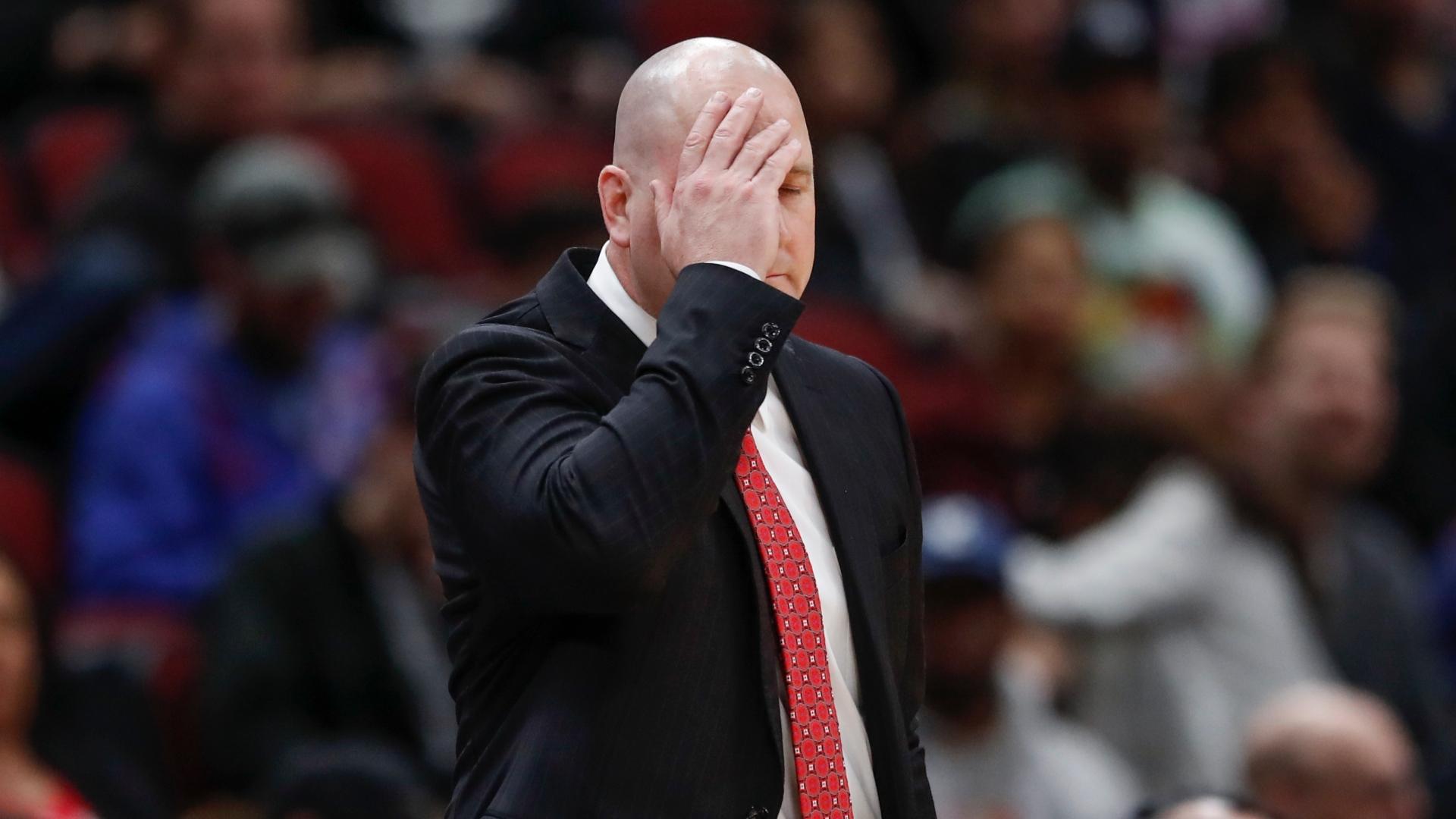 The Chicago Bulls fired coach Jim Boylen on Friday, the new front office beginning its remake of a team that missed the playoffs again.

The Bulls, who finished 22-43 this season, were one of the eight teams that didn’t qualify for the NBA’s restart at Walt Disney World. That meant they wouldn’t make the postseason for the fourth time in five years — a tough stretch for a franchise whose dominance in the 1990s was chronicled in the ESPN documentary “The Last Dance.”

The move was hardly a surprise. Only Tim Floyd (.205) had a lower winning percentage than Boylen (.317) in franchise history.

“This was a very difficult decision, but it is time for our franchise to take that next step as we move in a new direction and era of Chicago Bulls basketball,” Karnisovas said in a statement. “Jim is a great human being that cares deeply about this organization and the game of basketball.”

A longtime NBA assistant, Boylen got his first head coaching job in the league in December 2018 when the Bulls fired Fred Hoiberg after a 5-19 start. Boylen led the Bulls to a 17-41 record the rest of the way and a 22-43 mark in this pandemic-interrupted season after getting a contract extension.

The Bulls were 11th in the Eastern Conference before play was stopped in March because of the coronavirus. After the season, Chicago hired Arturas Karnisovas as executive vice president of basketball operations.

John Paxson, the team’s former executive vice president of basketball operations, said in February 2019 that the Bulls “absolutely” planned to retain Boylen after they fired Fred Hoiberg. He said at the time that Boylen was “doing the right things” and “promoting the right message to our players.”

The Bulls made good on that promise, and they entered this season with strong hopes.

“We think we can compete,” Paxson said before the season. “And when you compete at a high level, you have the ability to be a playoff-caliber team. We set that as a goal.”

Paxson’s optimism came with caution. He said he expected a jump from Zach LaVine, Lauri Markkanen and Otto Porter.

“We have some guys who (are) at a time in their careers where they have to step up,” he said. “And that’s Zach. That’s Lauri. That’s Otto. ... I think we have people around them, complements to them, that are gonna help this team a lot.”

LaVine averaged 25.5 points but wasn’t an All-Star. Markkanen, a 7-footer from Finland, missed 15 games with a pelvic injury and his scoring and rebounding numbers dropped. Otto Porter missed 51 games with a variety of left foot injuries. The Bulls finished 27th out of 30 teams in scoring.

In a grim reminder of how far the Bulls had fallen, Chicago hosted the All-Star game, yet no Bulls were on the rosters.

Friday’s move was just the latest in a flurry of changes for the team.

Karnisovas wanted to meet face to face with Boylen and observe practices and games before announcing a decision. The chance to watch him up close was dashed when the Bulls were left out of the Orlando bubble. And now, the search kicks into higher gear.

Toronto lead assistant Adrian Griffin played with Karnisovas at Seton Hall in the early 1990s. He also had two stints playing with the Bulls and worked as an assistant on former coach Tom Thibodeau’s staff from 2010-15.

Kenny Atkinson led the Brooklyn Nets to a playoff appearance in 2019. But he was fired this past March with a 118-190 record over four seasons. 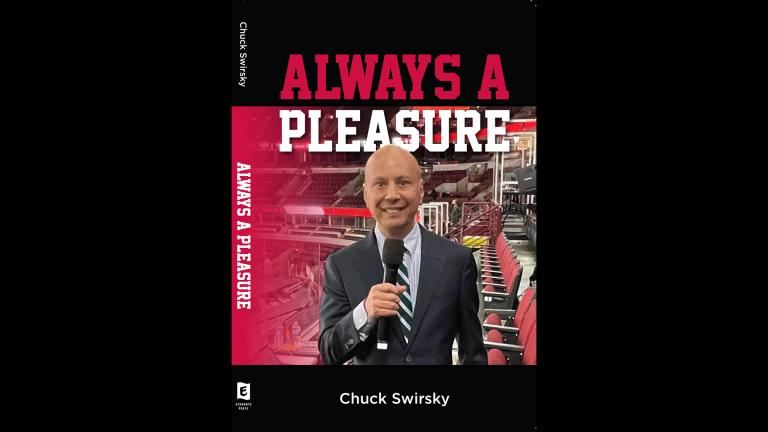 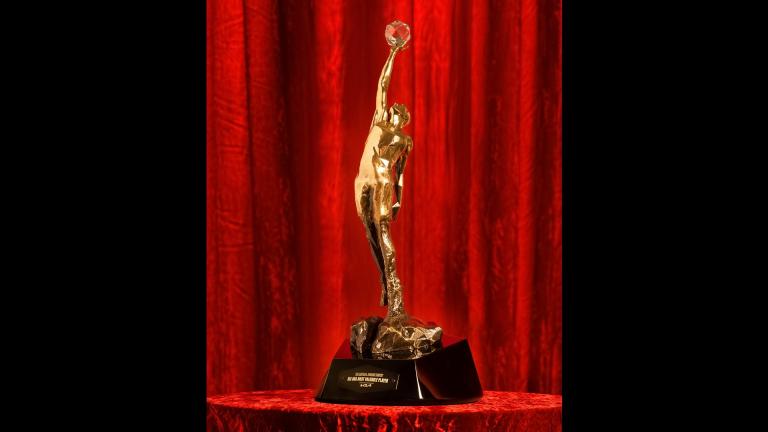 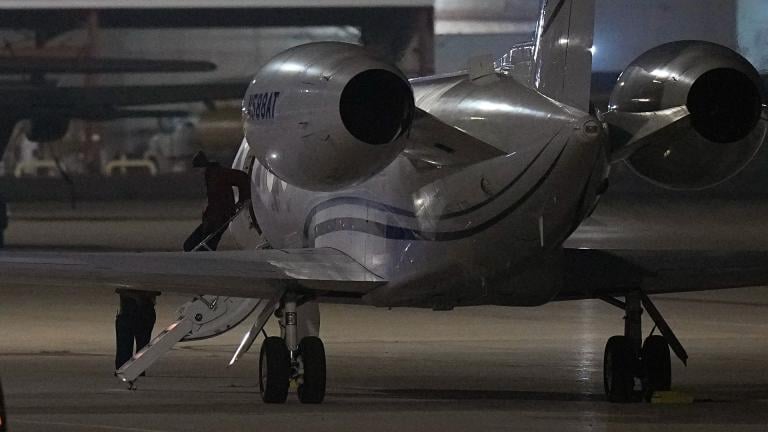 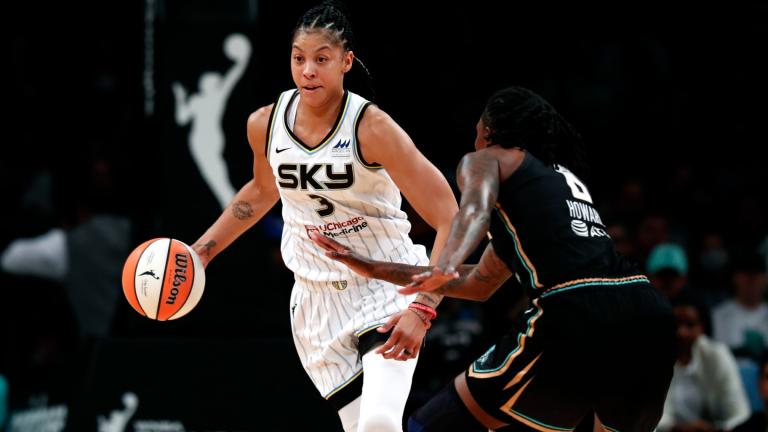