‘Party is Over’ for Downtown Landlords as Leasing Dips, Vacancies Rise

The gleaming skyline that makes Chicago an architectural wonder is primarily made up of office towers. But those glassy marvels have been largely empty since the coronavirus pandemic kept many office workers at home. Now, as companies reevaluate their real estate needs, leasing activity and demand for office space are tumbling.

Crain’s Chicago Business journalist Danny Ecker said the increase in Loop vacancies and downturn in demand is the “initial carnage of the pandemic” but says it’s important to note this is not new territory for downtown property owners.

“The vacancy in the second quarter rose to its highest level since 2011,” said Ecker. “So we’re getting back into that territory of post financial crisis, not as high as it was at its peak in 2010 but certainly the party is over for downtown landlords.”

Ecker said the “forced experiment” of companies shifting employees to working from home has those companies reassessing the value of office space.

“Some have proven that they’re just as productive, some are proving that they’re somewhat productive but they’re not collaborating to the same degree,” Ecker said. “So they’re going through this exercise of, what’s the point of our office space, what do we use it for, how much space are we going to need going forward.”

Companies like Flexport, Snapsheet and Narrative Science are looking to sublease part or even all of their office space, which Ecker said adds to the issue of too much supply. “It’s just competing with more tenants for tenants. There’s a lot of really nice space and one thing that companies building out really cool offices, that’s been important to talent recruitment and retention.”

Ecker also noted that while some companies are reducing the amount of space they’re leasing, even more inventory is being created. “You just have a lot of supply and that’s in addition to the fact that you’ve got a couple of big towers that are under construction downtown right now … so there’s a lot of space,” he said. “Makes it a really good time to be looking for office space if you’re in the market.” 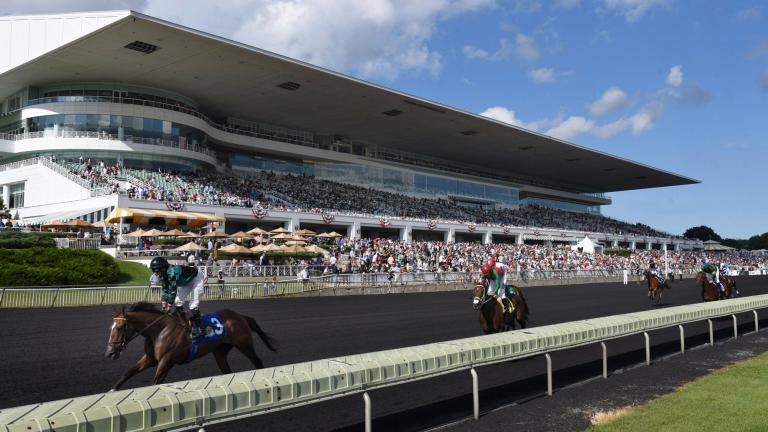 Bears Move Closer to Leaving Soldier Field for the Suburbs