Museum: ‘Dukes of Hazzard’ Car With Confederate Flag to Stay 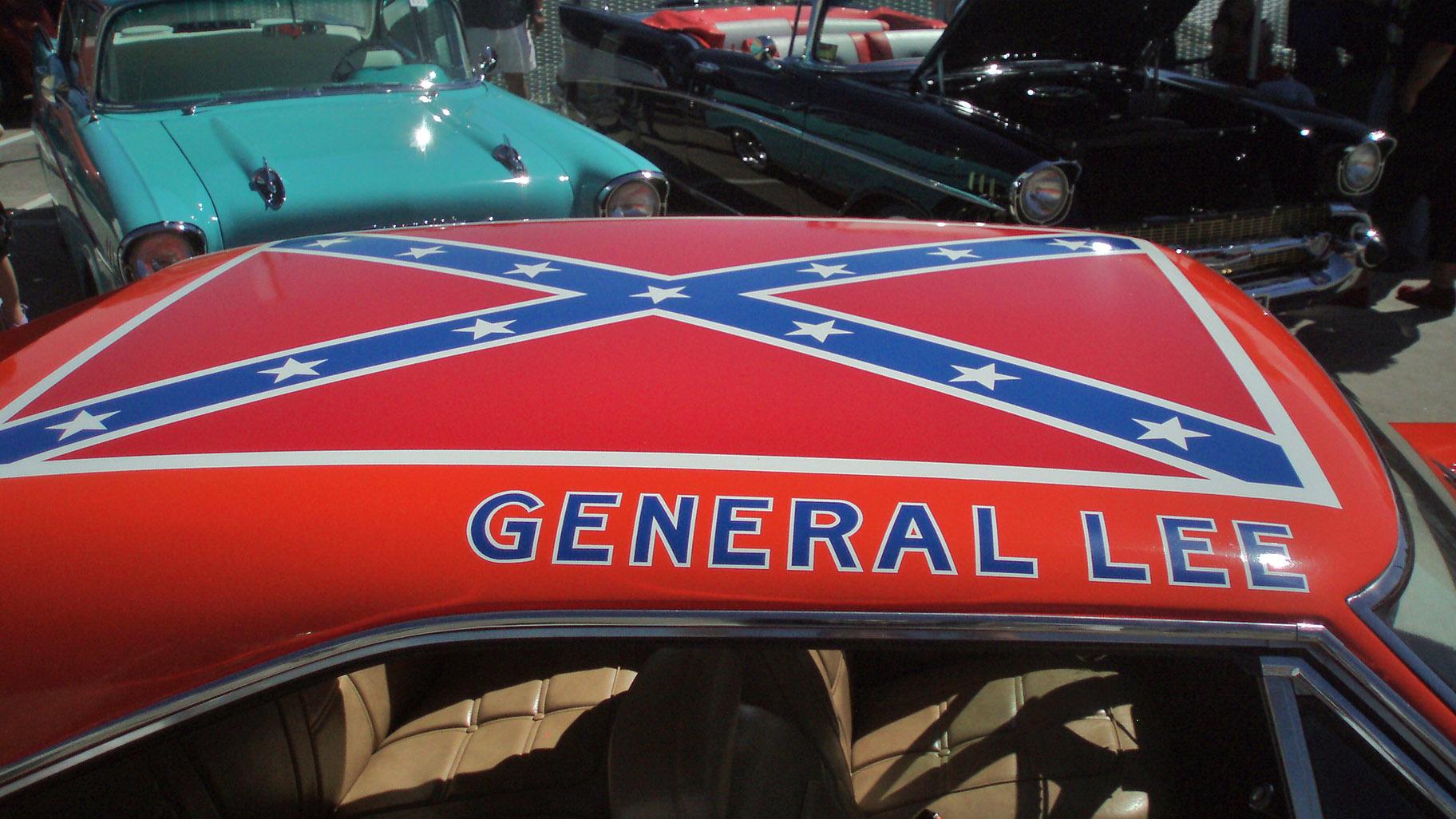 VOLO, Ill. (AP) — A northern Illinois auto museum has no plan to stop displaying a Dodge Charger from the “Dukes of Hazzard” television show with the Confederate battle flag painted atop the vehicle.

Statues of Confederate generals and soldiers are being taken down across the country, NASCAR has banned the flag from its races and the Confederate emblem is being removed from the Mississippi state flag.

But the Volo Auto Museum about 50 miles northwest of Chicago says the famed “General Lee” from the first season of the TV show isn’t going anywhere, according to a report in the Daily Herald of Arlington Heights.

“We feel the car is part of history, and people love it,” museum director Brian Grams told the newspaper. “We’ve got people of all races and nationalities that remember the TV show and aren’t offended by it whatsoever. It’s a piece of history and it’s in a museum.”

Since the museum acquired in 2005 what it says is the last surviving 1969 Charger from the first season of the television program, Grams said nobody has complained. And the museum has continued to hear from people supporting the decision to keep the car as the push to rid the landscape of what is increasingly viewed as a symbol of racism, Grams said.

“Several people have reached out with positive comments about us leaving it on display,” Grams said, “complimenting us for leaving it there and not having a knee-jerk reaction to remove it like a lot of places are.”

Grams says the General Lee is a piece of history and the museum would not remove it any more than it would think of removing the Nazi memorabilia displayed in parts of the museum’s military section.

“If we’re going to get complaints about the General Lee being here, we’ve got much worse items over in our military building,” he said.

This story has been corrected to show it was first reported by the Daily Herald of Arlington Heights, Illinois, not the Crystal Lake-based Northwest Herald. 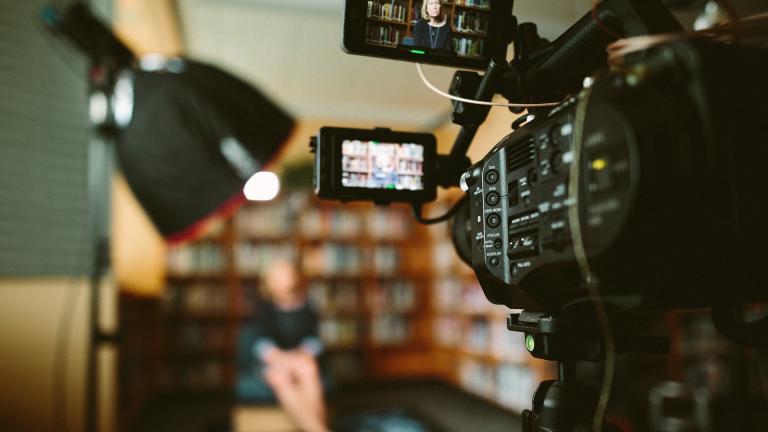 What’s the State of Film and TV Production in Chicago?