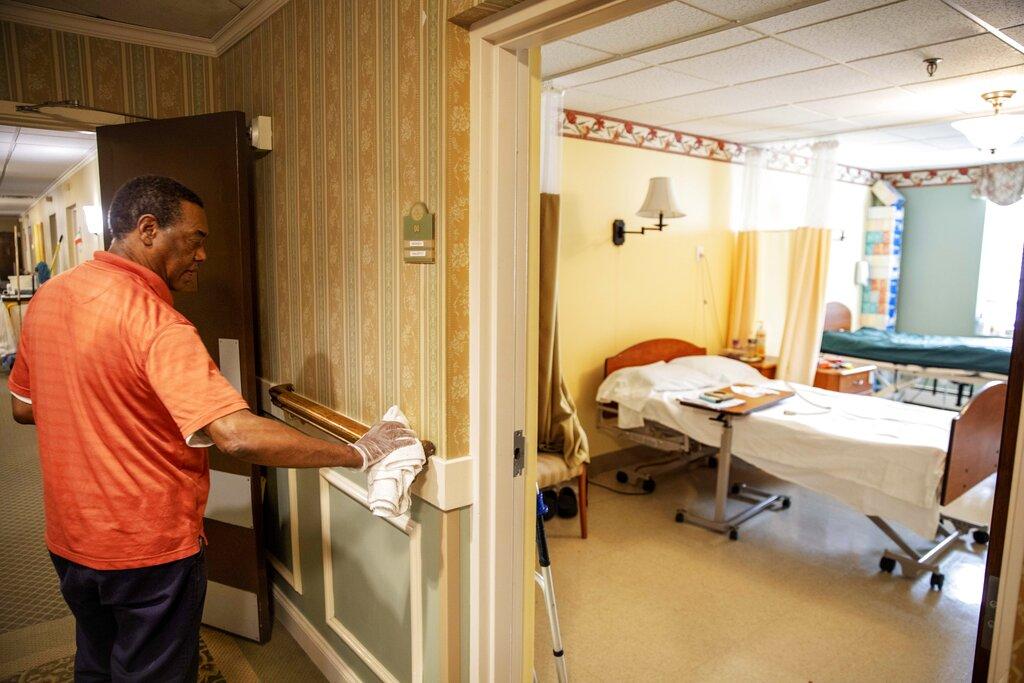 In this March 6, 2020, photo, Guilherme Gomes sanitizes a handrail at the South Shore Rehabilitation and Skilled Care Center, in Rockland, Mass. Staff at the 96-bed nursing home held an informational meeting for residents and have been stockpiling supplies, stepping up their daily disinfection routine and screening visitors for potential illness in recent days. (AP Photo / David Goldman)

RICHMOND, Va. (AP) — Nearly two weeks ago the White House urged governors to ensure that every nursing home resident and staff member be tested for the coronavirus within 14 days.

It’s not going to happen.

A review by The Associated Press found that at least half of the states are not going to meet White House’s deadline and some aren’t even bothering to try.

Only a handful of states, including West Virginia and Rhode Island, have said they’ve already tested every nursing home resident.

Many states said the logistics, costs and manpower needs are too great to test all residents and staff in a two-week window. Some say they need another week or so, while others say they need much more time. California, the most populous state, said it is still working to release a plan that would ensure testing capacity for all residents and staff at skilled nursing facilities statewide.

And still other states are questioning whether testing every nursing home resident and staff, regardless of any other factors, is a good use of time and money.

“At this time it would be fairly useless to do that,” said Nebraska Chief Medical Officer Dr. Gary Anthone, adding that the state would have to repeat the tests almost daily to get more than a snapshot in time, and the state doesn’t have the capacity when there are others who need to be tested.

Anthone said the state was going to stick with the CDC’s guidelines, which call for testing individually when nursing home residents show symptoms or collectively if there is a new confirmed case of COVID-19 in a home.

The varying responses by states to nursing home testing is another example of the country’s patchwork response to the pandemic that also underscores the Trump administration’s limited influence. The president has preferred to offload key responsibilities and decisions to states and governors, despite calls for a coordinated national response.

“All of this is probably not as well thought out as it could have been.” said Dr. Jim Wright, the medical director at a Virginia nursing home where dozens of residents have died. “It sounds more like an impulsive type of directive rather than one that has been completely vetted by providers on the ground.”

On May 11, Trump heralded his administration’s efforts to boost coronavirus testing and said the U.S. had developed the “most advanced robust testing system in the world, by far.” That same day, Vice President Mike Pence hosted a private conference call with the state’s governors, where White House adviser Dr. Deborah Birx requested that each state target nursing homes to help lower the virus’ death toll.

“Start now,” Pence added, according to a recording of the call obtained by the AP.

Trump said later that day at a news conference that he was thinking of making it a mandatory requirement.

“I think it’s very important to do and I think, frankly, some of the governors were very lax with respect to nursing homes,” Trump said.

Birx acknowledged Friday that the two-week recommendation was a challenge but said it was needed because of the particular vulnerability of nursing homes.

Nursing homes residents, who are typically older and often have underlying medical conditions, have been particularly hard hit by the virus. More than 36,000 residents and staff have died from outbreaks at the nation’s nursing homes and long-term care facilities, according to an AP tally. . That is more than a third of all deaths in the U.S. that have been attributed to the virus.

Nursing home operators have said the lack of testing kits and other resources have left them nearly powerless to stop the virus from entering their facilities because they haven’t been able to identity silent spreaders not showing symptoms.

The American Health Care Association, the main nursing home trade group, said more than half of its members said they were unable to test all residents and staff within two weeks because of a lack of access to testing. The group also estimates that testing every nursing home resident and staff member would involving testing nearly 3 million people at a cost of $440 million.

Even with the tests, nursing homes struggle to find people to administer them and carve out enough time to perform them.

New York, the nation’s leader in nursing home deaths, said this past week it has sent out enough kits to all nursing homes to test every resident though it remains unclear whether they will be done by the deadline.

“It’s just not possible,” he said. 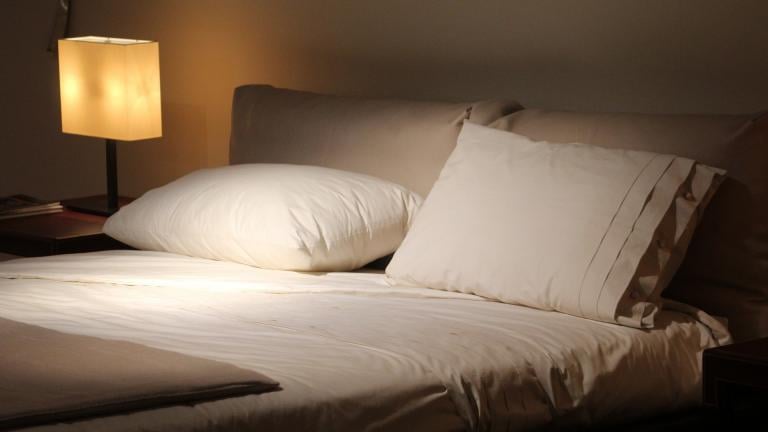 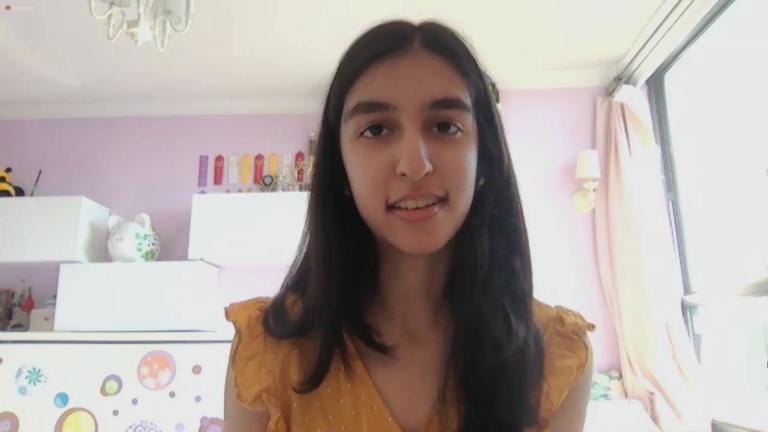 Chicago Teens Lift Senior Citizens Out of Isolation During the Pandemic 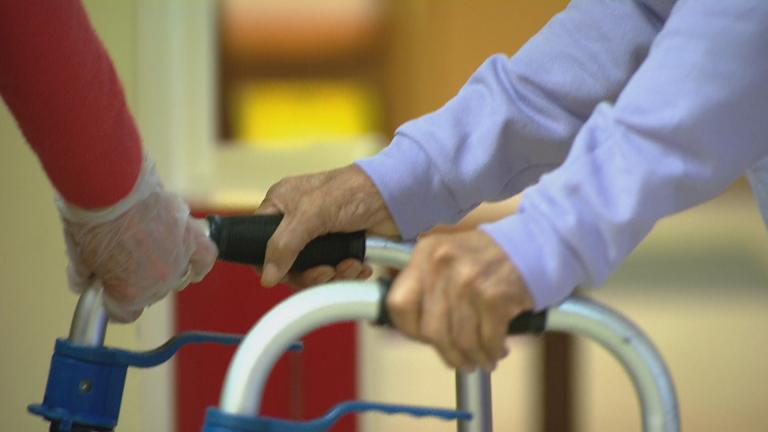 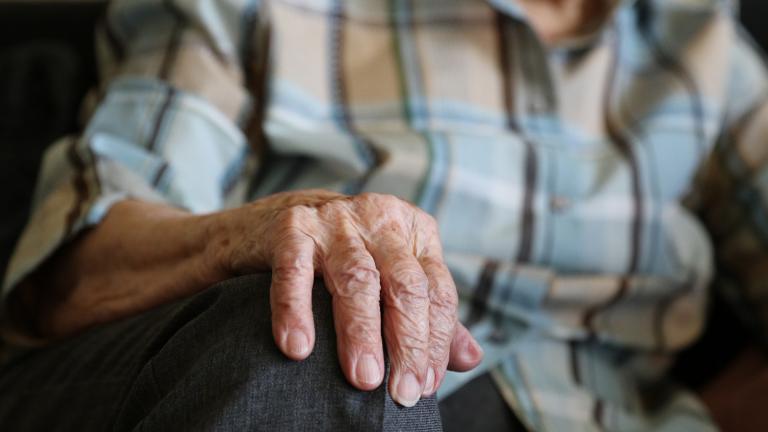 How Older Adults Can Stave Off Anxiety, Isolation During the Pandemic 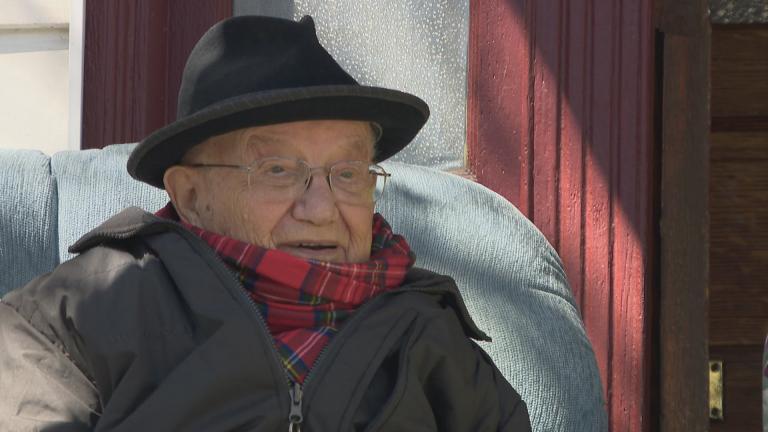 Celebrating Milestones is Different These Days, But Life Goes On