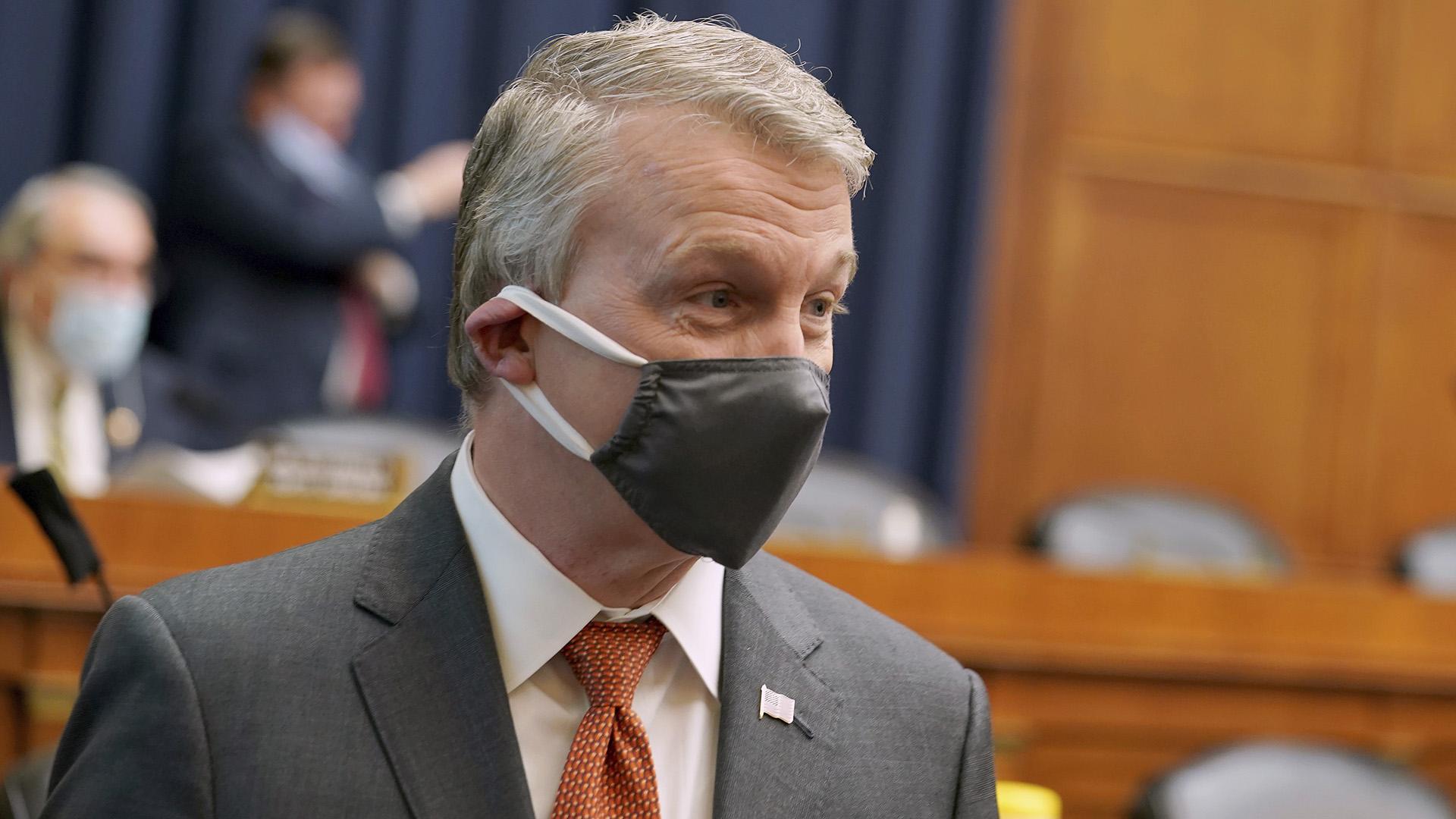 Dr. Richard Bright, former director of the Biomedical Advanced Research and Development Authority, arrives for a House Energy and Commerce Subcommittee on Health hearing to discuss protecting scientific integrity in response to the coronavirus outbreak, Thursday, May 14, 2020 on Capitol Hill in Washington. (Greg Nash / Pool via AP)

WASHINGTON (AP) — Whistleblower Dr. Rick Bright warned on Thursday that the U.S. lacks a plan to produce and fairly distribute a coronavirus vaccine when it becomes available. The nation could face “the darkest winter in modern history” unless leaders act decisively, he told a congressional panel.

Bright alleges he was ousted from a high-level scientific post after warning the Trump administration to prepare for the pandemic.

Testifying Thursday, Bright said, “We don’t have (a vaccine plan) yet, and it is a significant concern.” Asked if lawmakers should be worried, Bright responded, “absolutely.”

Bright, a vaccine expert who led a biodefense agency in the Department of Health and Human Services, said the country needs a plan to establish a supply chain for producing tens of millions of doses of a vaccine, and then allocating and distributing it fairly. He said experience so far with an antiviral drug that has been found to benefit COVID-19 patients has not given him much distribution confidence. Hospital pharmacies have reported problems getting limited supplies.

The White House has launched what it calls “Operation Warp Speed” to quickly produce, distribute and administer a vaccine once it becomes available.

Bright, wearing a protective mask, testified Thursday before the House Energy and Commerce Committee. Aspects of his complaint about early administration handling of the crisis were expected to be backed up by testimony from an executive of a company that manufactures respirator masks.

A federal watchdog agency has found “reasonable grounds” that Bright was removed from his post as head of the Biomedical Advanced Research and Development Authority after sounding the alarm at the Department of Health and Human Services. Bright alleged he became a target of criticism when he urged early efforts to invest in vaccine development and stock up on supplies.

“Our window of opportunity is closing,” Bright said in his prepared testimony. “If we fail to develop a national coordinated response, based in science, I fear the pandemic will get far worse and be prolonged, causing unprecedented illness and fatalities.”

Bright’s testimony follows this week’s warning by Dr. Anthony Fauci, the government’s top infectious disease expert, that a rushed lifting of store-closing and stay-at-home restrictions could “turn back the clock,” seeding more suffering and death and complicating efforts to get the economy rolling again.

President Donald Trump on Thursday dismissed Bright in a tweet as “a disgruntled employee, not liked or respected by people I spoke to and who, with his attitude, should no longer be working for our government!” It’s a sentiment some of the president’s political allies have expressed about Fauci as well.

More than 84,000 people have died in the U.S., representing more than one-fourth of global deaths and the world’s highest toll, according to figures compiled by Johns Hopkins University. On the planet more than 4.3 million have been infected and about 298,000 have died.

Eager to restart the U.S. economy, Trump has been urging states to lift restrictions, and many governors are doing so gradually, though consumers remain leery of going back to restaurants, social events and sporting competitions.

In his prepared testimony, Bright said, “The undeniable fact is there will be a resurgence of (COVID-19) this fall, greatly compounding the challenges of seasonal influenza and putting an unprecedented strain on our health care system.”

“Without clear planning and implementation of the steps that I and other experts have outlined, 2020 will be darkest winter in modern history,” Bright wrote.

Bright, who has a doctoral degree in immunology, outlined a path forward that would be based on science, even as researchers work to develop better treatments and an effective vaccine. The steps include:

— Establishing a national testing strategy. The White House has urged states to take the lead on testing, even as the federal government pushes to make more tests and better ones widely available. Trump says the U.S. has “prevailed” on testing through this strategy, but in Congress Democrats are demanding a federal framework to encompass the whole nation.

— Doubling down on educating the public about basic safety measures such as frequent hand-washing and wearing masks in public places as guidelines indicate. “Frankly, our leaders must lead by modeling the behavior,” said Bright, in a not-too-subtle reference to a president who conspicuously goes maskless.

— Ramping up production of essential equipment and supplies, from cotton swabs for testing to protective gear for health care workers and essential workers.

— Setting up a system to fairly distribute equipment and supplies that are scarce and highly sought. Eliminating state vs. state competition would increase efficiency and reduce costs, he wrote.

As part of his whistleblower complaint, Bright is seeking to be reinstated in his old job. HHS, his employer, says it strongly disagrees with his allegations and that it reassigned him to a high-profile position helping to lead the development of new coronavirus tests at the National Institutes of Health.

BARDA, the agency Bright worked at for 10 years, was created to help the government respond to bioterrorism, infectious diseases and radiological attacks. It focuses on developing and procuring counter-measures such as vaccines and treatments. Prior to his reassignment Bright had received an “outstanding” performance review.

He says friction with HHS leaders escalated after he opposed widespread use of hydroxychloroquine, a malaria drug that Trump touted without proof as a “game-changer” for treating COVID-19 patients. Subsequent studies have indicated the drug may do more harm than good. Bright was summarily removed in late April.

One aspect of Bright’s complaint is expected to get backing at Thursday’s hearing from an executive of a Texas company that manufactures N95 respirator masks. Michael Bowen, executive vice president of Prestige Ameritech, emailed with Bright repeatedly starting in late January. Bowen offered to crank up production lines that were sitting idle, while warning that the world supply of masks was being snapped up by other countries. Bright said in his complaint that it took five weeks to move the federal bureaucracy.

In written testimony to the committee, Bowen said Bright and other BARDA directors he’d worked with previously all wanted to address a chronic problem of not enough masks in the government stockpile, “but in my opinion didn’t have enough authority.”

After the terrorist attacks of Sept. 11, 2001, America was told that restrictive “governmental ‘silos’ had been torn down ... so that different federal agencies could work together for national security,” Bowen added. “But I didn’t see evidence of that.” 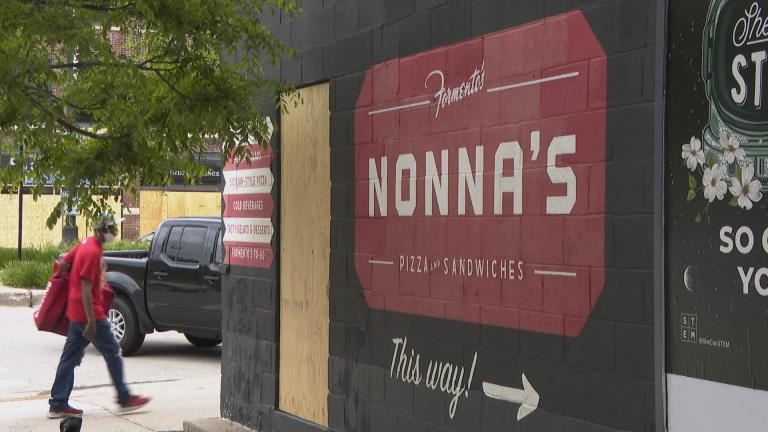 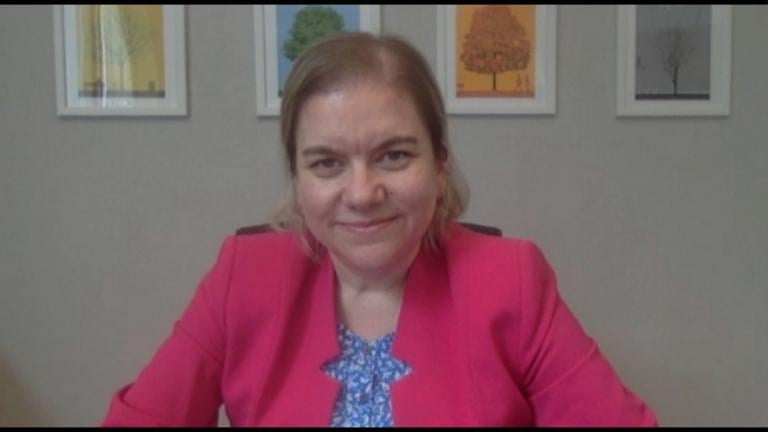 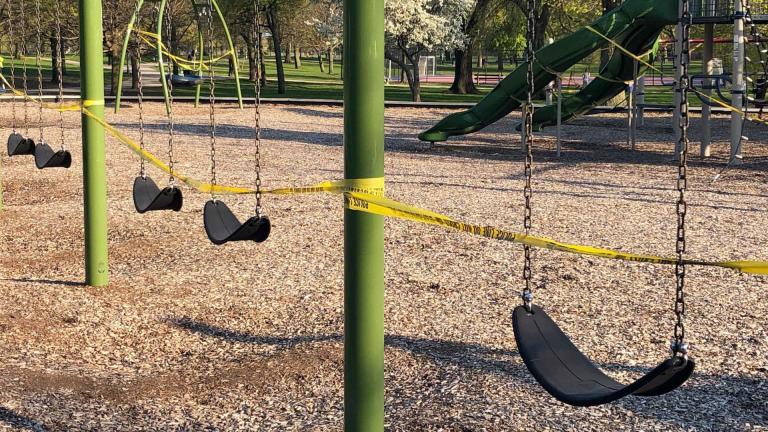 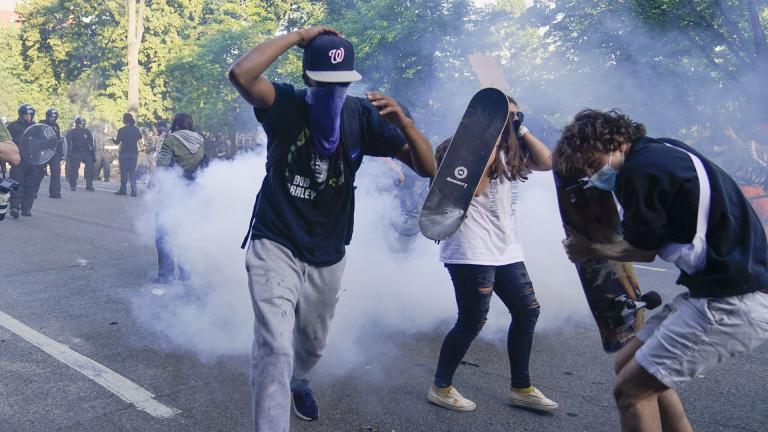