A nice Mother’s Day for Margaret Storey would include spending time in her garden with her husband, Jonathan Heller, and their 16 1/2-year-old daughter, Josie.

It would be even better if her sister Sarah Storey could join them and they could all visit and hug, but right now that’s not in the plans.

“Maybe she’ll walk by and say hi, in a socially distanced way, but we’ll see. It’s best if everyone is careful,” Storey said.

Storey is a professor of history at DePaul University and associate dean of the school’s College of Liberal Arts and Social Sciences.

She is also Illinois’ Mother of the Year.

Storey’s daughter has a rare genetic condition called Aicardi syndrome. It manifests in utero in about 1 in 105,000-167,000 babies in the U.S., according to Genetics Home Reference, and it disproportionately affects girls. In Josie’s case, she cannot walk or talk, and has daily epileptic seizures. That’s been going on since she was 3 months old.

“She is the love of our life,” says Storey. “The seizures can be terrifying and hard to control, but they’re reduced significantly, averaging two a day, down from 14, thanks to medication. And Josie can communicate with us using a device she controls with her eyes. We love to do things as a family together. It just takes a little more time to arrange.”

Storey was named Illinois Mother of the Year after her friend Nicole Gross, last year’s Colorado Mother of the Year, nominated her. The honor is given by American Mothers, Inc., official sponsors of Mother’s Day and an organization dating back to the early 1930s, with Eleanor Roosevelt an early advocate. Besides honoring mothers, the organization has a fund that distributes grants to nonprofit organizations providing services to mothers and children in need. Storey’s nomination puts her in the running for National Mother of the Year. 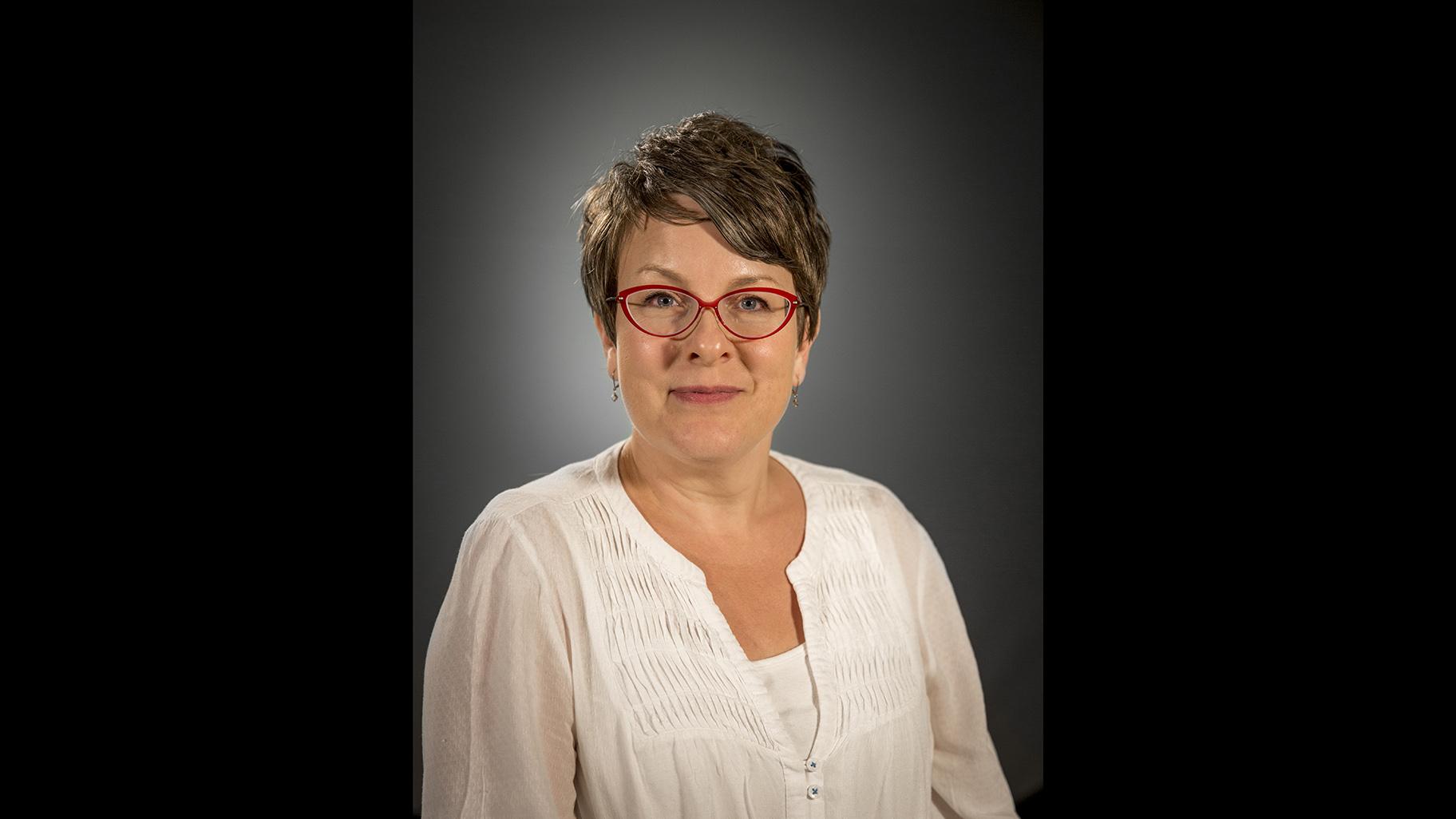 “They’re announcing the award on Mother’s Day. I probably shouldn’t say this but I’m entirely fine with being the Illinois Mother of the Year,” Storey said.

Various stay-at-home orders led to the postponement of the organization’s gala in Washington, D.C., originally scheduled for April 21. Storey would have attended and found out whether she was the national honoree, or not.

Storey and her friend Gross met when they teamed up to successfully lobby for the legalization of medical marijuana as a treatment to alleviate symptoms of pediatric epileptics. Storey was delighted and amazed when it passed both the Illinois House and Senate unanimously.

Caring for Josie is a job that Storey and her husband Heller manage with a lot of assistance. Storey’s back problems means that had to limit the amount of physical assistance she can give Josie. And while she’s grateful to have her daughter at home, rather than in an institution, she knows not every family with a child like Josie has access to the kind of support her family can afford.

“This is more than just parenting. And many families are going it alone,” Storey said. “That’s rough in the best of times, but right now, it’s worse. People who lost their jobs because they can’t work from home, or have to go out because they do essential work. The state of Illinois can do a lot more to help these families keep their children at home than they are doing. The inequities are laid bare on so many levels, and it is horrifying to think about.”

Storey’s advocacy extends to serving on the board of the Danny Did Foundation, created by Mike and Mariann Stanton, whose son Danny Stanton died at age 4 as a result of Sudden Unexpected Death in Epilepsy (SUDEP). The foundation educates families about the risks of SUDEP, and gives families seizure monitors, the cost of which insurance companies do not cover.

“They run between $300 and $400, which can be quite an expense for many families. It is simply not acceptable that children are dying from epilepsy,” Storey said.

Josie attends a public school in Evanston that was set up to handle children with severe challenges from ages 3 to 21.

“That’s only in place really because of the mandate from the federal government that children with disabilities have an education,” Storey said.

During the stay-at-home period, Josie’s school, the Park School, has set up a distance learning program that Storey praises. “They have created an amazing website where they’ve uploaded a daily schedule. She does math and reading, music, even art! And she can watch videos of her classmates. These teachers are just my heroes!”

As for that day in the garden, Storey says it will be nice but she wishes for more. “My real dream for Mother’s Day is to be with my mom. She lives on Signal Mountain outside Chattanooga, Tennessee, and has a beautiful garden of her own. We’ll loop her in on Zoom, but you know, we really all want to share the same space again in a true way.”