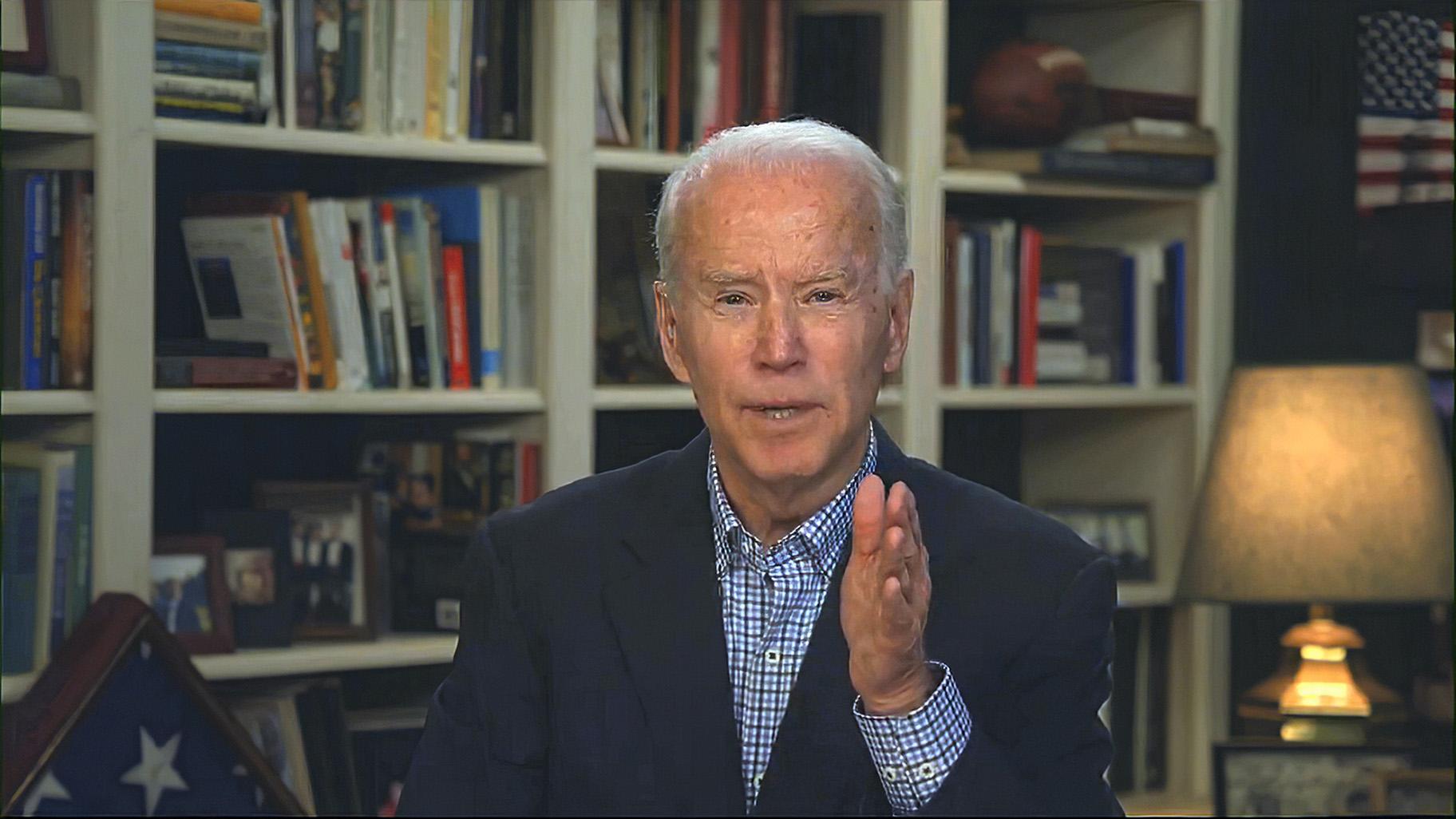 WASHINGTON (AP) — Joe Biden said Sunday that the Democratic National Convention, already delayed until August because of the coronavirus, may need to take place online as the pandemic continues to reshape the race for the White House.

The party “may have to do a virtual convention,” the former vice president said. “The idea of holding the convention is going to be necessary. We may not be able to put 10, 20, 30,000 people in one place,” he told ABC’s “This Week,” calling an online convention “very possible.’’

Biden has a commanding lead in the number of delegates needed to secure his party’s presidential nomination at a convention in Milwaukee, originally scheduled for mid-July. Democrats hoped an early gathering would give the party more time to unify around a nominee who could defeat President Donald Trump in November. But officials announced on Thursday they were taking the unprecedented step of postponing the convention until August, just before the Republican National Convention is scheduled.

The once-crowded Democratic primary has dwindled to Biden and Vermont Sen. Bernie Sanders. But both have switched to addressing supporters online from home, with travel and campaign rallies — like many facets of American life — suspended for weeks because of the outbreak.

Biden publicly endorsed delaying the convention before the move to do so was announced, and said Sunday that the extraordinary measure of holding one all online is still not a certainty.

“What we do between now and then is going to dictate a lot of that as well,” he said. “But my point is that I think you just got to follow the science. Listen to the experts.”

Biden also said he planned to wear a mask in public, heeding new federal guidelines that Americans use face coverings when venturing out. That contradicts Trump, who says he’s choosing not do that.

“He may not like how he looks in a mask,” Biden said of the president, adding that it was a mattering of following science.

“That’s what they’re telling us,” the former vice president added.

Speaking on “Fox News Sunday,” Surgeon General Jerome Adams offered some of the starkest warnings about the virus yet, saying. “This is going to be the hardest and the saddest week of most Americans’ lives, quite frankly.” But he appeared to play down the mask issue, saying that Centers for Disease Control and Prevention guidelines emphasize that such coverings are voluntary and shouldn’t be used as a substitute for the “social distancing” that has kept millions at home.

“The president is making a choice that’s appropriate for him,” Adams said before showing off a mask he said he wears in public. “What I want Americans to know is, if you’re going out in public and you’re going to be closer than 6 feet to other people, you can use a cloth facial covering.”

For most people, the new coronavirus causes mild or moderate symptoms, such as fever and cough that clear up in two weeks to three weeks. For some, especially older adults and people with existing health problems, it can cause more severe illness, including pneumonia, and death.