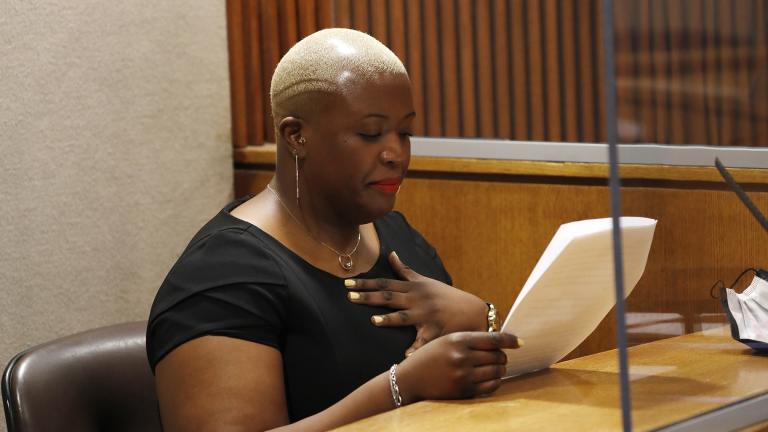 Aldermen Set to Pay $1.2M to Family of 16-Year-Old Killed by Police Officer After Foot Chase