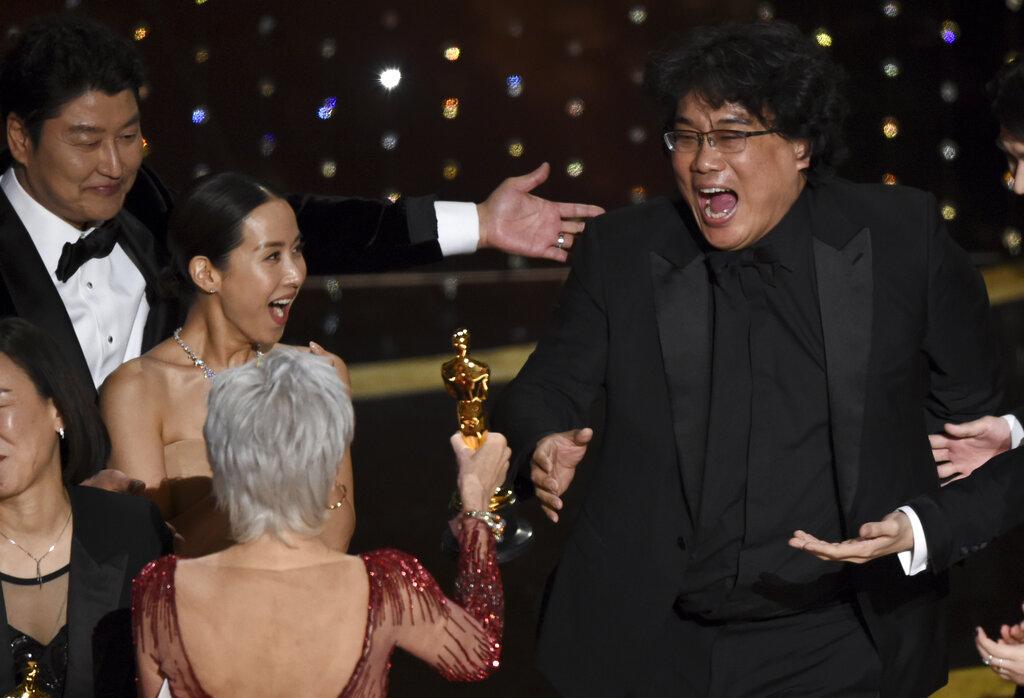 Bong Joon Ho, right, reacts as he is presented with the award for best picture for “Parasite” from presenter Jane Fonda at the Oscars on Sunday, Feb. 9, 2020, at the Dolby Theatre in Los Angeles. Looking on from left are Kang-Ho Song and Kwak Sin Ae. (AP Photo / Chris Pizzello)

“Parasite” took Hollywood’s top prize on Sunday night, along with awards for best director, best international film and best screenplay. In a year dominated by period epics — “1917,” “Once Upon a Time ... In Hollywood,” “The Irishman” — the film academy instead went overseas, to South Korea, to reward  a contemporary and unsettling portrait of social inequality in “Parasite.”

True to its name, “Parasite” simply got under the skin of Oscar voters, attaching itself to the American awards season and, ultimately, to history. The win was a watershed moment for the Academy Awards, which has long been content to relegate international films to their own category. But in recent years, to diversify its membership, the Academy of Motion Pictures Arts and Sciences has invited many more overseas voters.

After the Dolby Theatre had emptied out, the “Parasite” team still remained on the stage, soaking in their win. Backstage, Bong was still gobsmacked. “It’s really f—-ing crazy,” he told reporters, clutching his awards.

The victory for “Parasite” — which had echoes of the surprise win by “Moonlight” over “La La Land” three years ago — came in a year when many criticized the lack of diversity in the nominees and the absence of female filmmakers. But the triumph for “Parasite,” the Palme d’Or-winner at last year’s Cannes Film Festival, enabled Hollywood to flip the script and signal progress, nevertheless. No Korean film had ever won an Oscar before.

In doing so, the film academy turned away another history-making event, again denying Netflix its first best-picture win despite two contenders in  “The Irishman” and “Marriage Story,” and a big-spending awards campaign blitz.

Sam Mendes’ audaciously conceived World War I film “1917,” made to seem one continuous shot, had been the clear favorite heading into Oscars, having won nearly all the precursor awards, including top honors from the Producers Guild, the Directors Guild, the Golden Globes and the BAFTAs. In the end, “1917” went home with three awards for its technical virtuosity: Roger Deakins’ cinematography, visual effects and sound mixing.

All of the acting winners — Brad Pitt, Renée Zellweger, Joaquin Phoenix and Laura Dern — went as expected. While Pitt, notching his first acting Oscar, had regaled audiences with one-liners in the run-up to Sunday, he began his comments on a political note.

“They told me I have 45 seconds to speak, which is 45 seconds more than the Senate gave John Bolton this week,” Pitt said, alluding to the impeachment hearings before mentioning director Quentin Tarantino. “I’m thinking maybe Quentin does a movie about it.”

Pitt said the honor had given him reason to reflect on his fairy-tale journey in the film industry, going back to when he moved to Los Angeles from Missouri. “Once upon a time in Hollywood,” said Pitt. “Ain’t that the truth.”

Zellweger completed a comeback, winning her second Academy Award for her fragile but indomitable Judy Garland in “Judy.”  Dern won for her performance as a divorce attorney in Noah Baumbach’s “Marriage Story.” Accepting her first Oscar, Dern thanked her in-attendance parents, “my legends, Diane Ladd and Bruce Dern.”

Phoenix, long one of Hollywood’s most respected actors, took best actor  for his limber but morose Joker. In his acceptance speech, Phoenix spoke deliberately about a host of issues, including sexism and racism in the film industry, ecological disaster and vegetarianism.

“I’ve been a scoundrel in my life. I’ve been selfish, I’ve been cruel at times and hard to work with. But so many of you in this room have given me a second chance,” Phoenix said. When people guide each other toward redemption, he added, “that is the best of humanity.”

He concluded quoting a lyric of his deceased brother, River Phoenix: “Run to the rescue with love and peace will follow.”

For the 87th time, no women were nominated for best director this year, a subject that was woven into the entire ceremony — and even into some attendees’ clothing. Natalie Portman wore a cape lined with the names of female filmmakers who weren’t nominated for their direction, including Lulu Wang (“The Farewell”), Greta Gerwig (“Little Women”) and Mati Diop (“Atlantics”).

Coming on a rare rainy day in Los Angeles, the ceremony was soggy and song-heavy. Some performances,  like Eminem’s performance of “Lose Yourself,” were unexpected (and drew a wan response from Scorsese). All of the song nominees performed, including Elton John who won with his longtime songwriting partner Bernie Taupin for their “Rocketman” tune.

The hostless ceremony opened on a note of inclusion, with Janelle Monae performing “A Beautiful Day in the Neighborhood” and her own song, “Come Alive,” with an assist from Billy Porter. “I’m so proud to be standing here as a black queer artist telling stories,” Monae said. “Happy Black History Month.”

There were milestones beyond “Parasite.” In winning best adapted screenplay for his Nazi satire “Jojo Rabbit,” the New Zealand filmmaker Taika Waititi  became the first indigenous director ever to win an Oscar. He dedicated the award to “all the indigenous kids in the world who want to do art, dance and write stories.”

“We are the original storytellers,” Waititi said.

“Joker” composer Hildur Guðnadóttir became only the third woman to ever win best original score. “To the girls, to the women, to the mothers, to the daughters who hear the music opening within, please speak up,” said Guðnadóttir. “We need to hear your voices.”

Awards were spread around to all of the best picture nominees, with the lone exception being Scorsese’s 10-time nominee “The Irishman.” When Bong mentioned his admiration of Scorsese, an impromptu tribute broke out, with the Dolby Theatre giving Scorsese a standing ovation. The car racing throwback “Ford v Ferrari” won both editing and sound editing. Gerwig’s Louisa May Alcott adaptation “Little Women” won for Jacqueline Durran’s costume design. “Once Upon a Time ... in Hollywood” won for Barbara Ling’s production design.

Pixar extended its domination of the best animated film category, winning for “Toy Story 4.” It’s the 10th Pixar film to win the award and second “Toy Story” film to do so, following the previous 2010 installment.

It was an early award for the Walt Disney Co., which despite amassing a record $13 billion in worldwide box office last year and owning the network the Oscars are broadcast on, played a minor role in the ceremony. The bulk of its awards came from 20th Century Fox (“Ford v Ferrari”) and Fox Searchlight (“Jojo Rabbit”), both of which the company took control of after its $71.3 billion acquisition of 21st Century Fox last year. 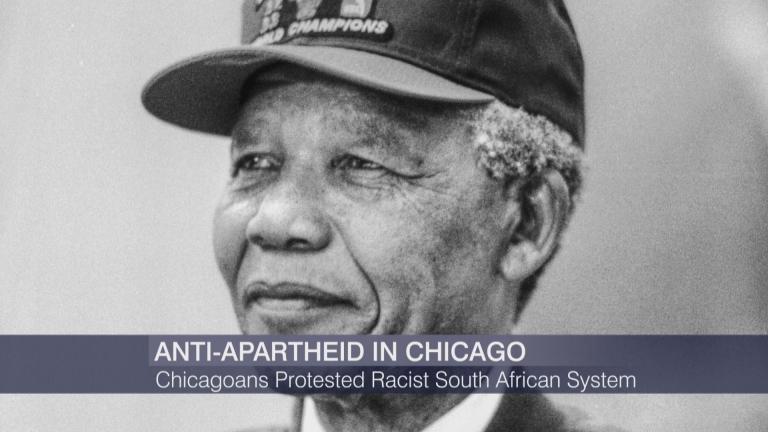 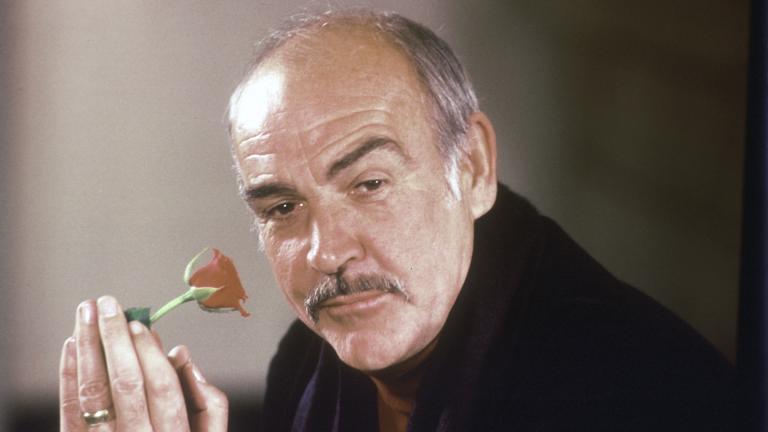 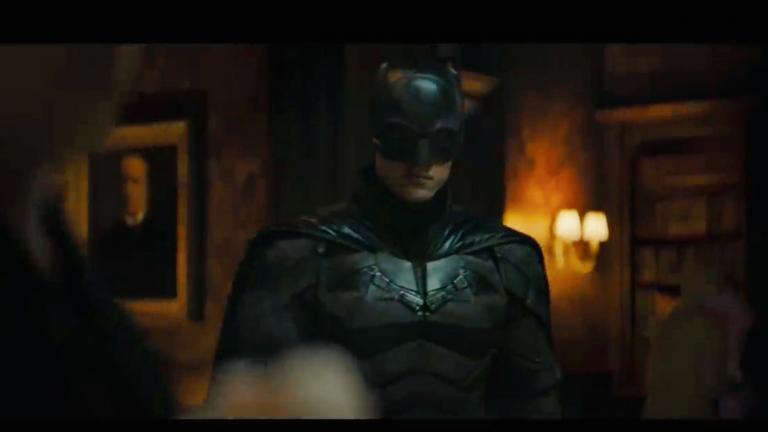