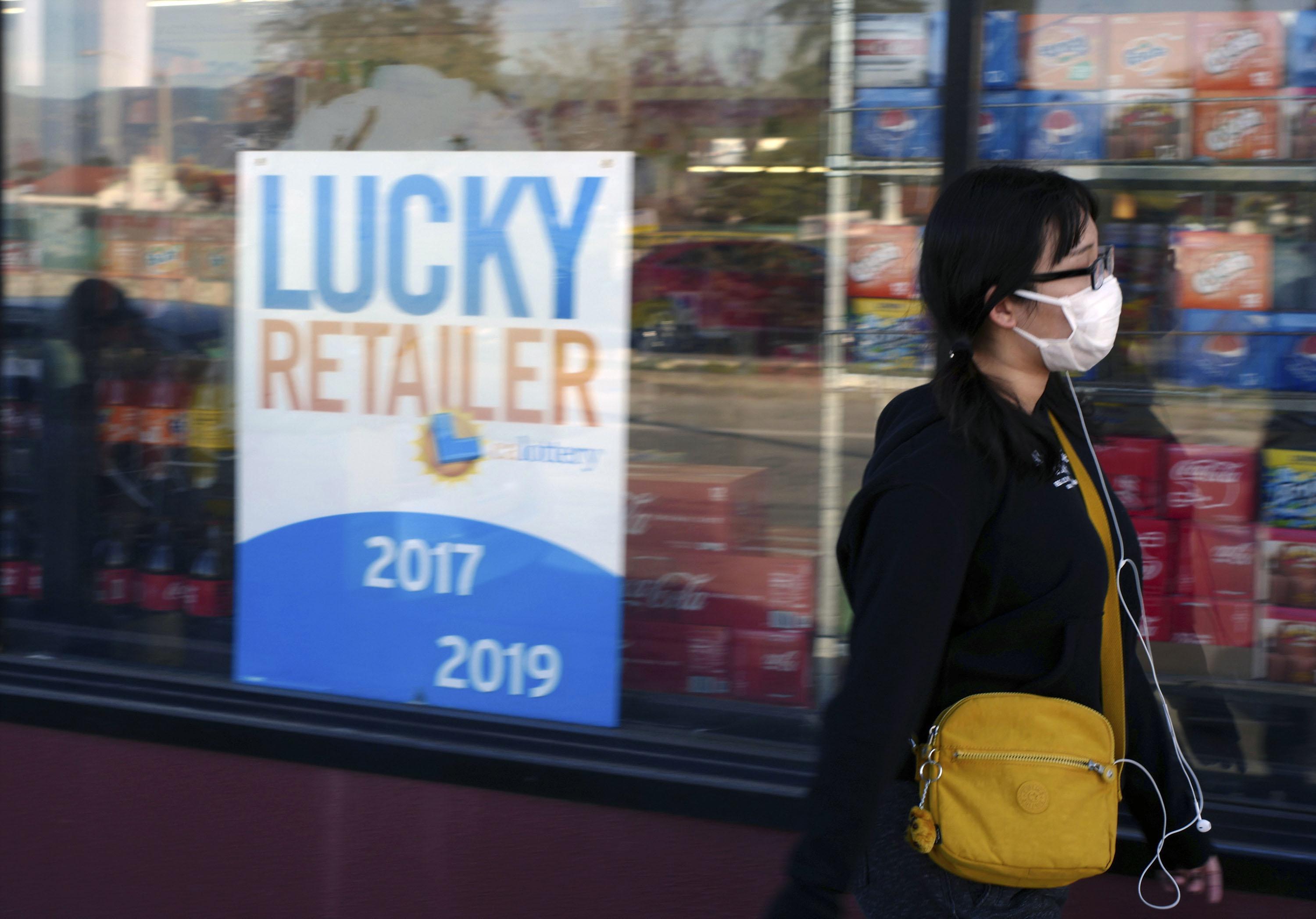 WASHINGTON (AP) — As the U.S. steps up its response to the coronavirus outbreak, the Department of Homeland Security is warning airline passengers that their flights may wind up rerouted if officials discover mid-flight that someone onboard has been in China in the last 14 days.

And Secretary of State Mike Pompeo said a “handful” of flights will be heading to China to bring Americans back home from Hubei Province, which is at the heart of the outbreak.

“The exact timing of those we’re still coordinating with the Chinese government,” Pompeo said at a news conference Monday in Tashkent, Uzbekistan. “We anticipate that they will happen in the next handful of days and we’ll return those American citizens.”

Pompeo said: “We may well end up bringing some citizens back from other countries as well. We’re working through the details on that.” And he said the U.S. may try to deliver some medical supplies to the region.

“We’re working closely and hand-in-hand with the Chinese government to try and resolve what is now this global epidemiological challenge, and so we’ll have more details exactly on when those flights will depart and when they return and how they’ll return to the United States before too long,” he said.

The DHS guidance on airline flights was included in a notice released by the department Sunday as new travel restrictions officially go into effect for flights commencing after 5 p.m. EDT.

Under the new rules, U.S. citizens who have traveled in China within the last 14 days will be re-routed to one of eight designated airports, where they will undergo enhanced health screening procedures.

The Chicago Department of Public Health and the Chicago Office of Emergency Management and Communications said they are working with the CDC to ensure all passengers arriving at O’Hare from China undergo screenings.

“This plan involves an expansion of a screening process that has been in place for the past two weeks and is designed to pro-actively identify at-risk travelers and refer them for more extensive follow-up evaluation,” CDPH and OEMC said in a statement. “Working alongside our local, state and federal health partners, we will continue to monitor conditions closely and adapt as needed in order to ensure we are safeguarding residents and visitors.”

U.S. citizens who have been in Hubei province within 14 days of their return will be subject to up to 14 days of mandatory quarantine. The outbreak originated in that province.

U.S. citizens who have been in other areas of China within the last 14 days will undergo “proactive entry health screening” and up to 14 days of “self-quarantine.”

Anyone exhibiting symptoms upon arrival in Chicago will not pass through the airport terminal with the general population and will be referred to a local hospital for a more thorough evaluation. Officials expect the number of individuals subject to quarantine to be low.

Meanwhile, most non-U.S. citizens who have traveled in China within the last 14 days will be denied entry into the United States, except for immediate family members of U.S. citizens, permanent residents and flight crew.

“While the overall risk to the American public remains low, funneling all flights with passengers who have recently been in China is the most important and prudent step we can take at this time to decrease the strain on public health officials screening incoming travelers,” said Chad Wolf, the acting DHS secretary.

“We realize this could provide added stress and prolong travel times for some individuals, however public health and security experts agree these measures are necessary to contain the virus and protect the American people,” Wolf said.

Asked in an interview aired Sunday on Fox how concerned he was over the outbreak, President Donald Trump said that “we pretty much shut it down coming in from China.”

“We’ve offered China help, but we can’t have thousands of people coming in who may have this problem, the coronavirus,” Trump said. “So we’re gonna see what happens, but we did shut it down, yes.”