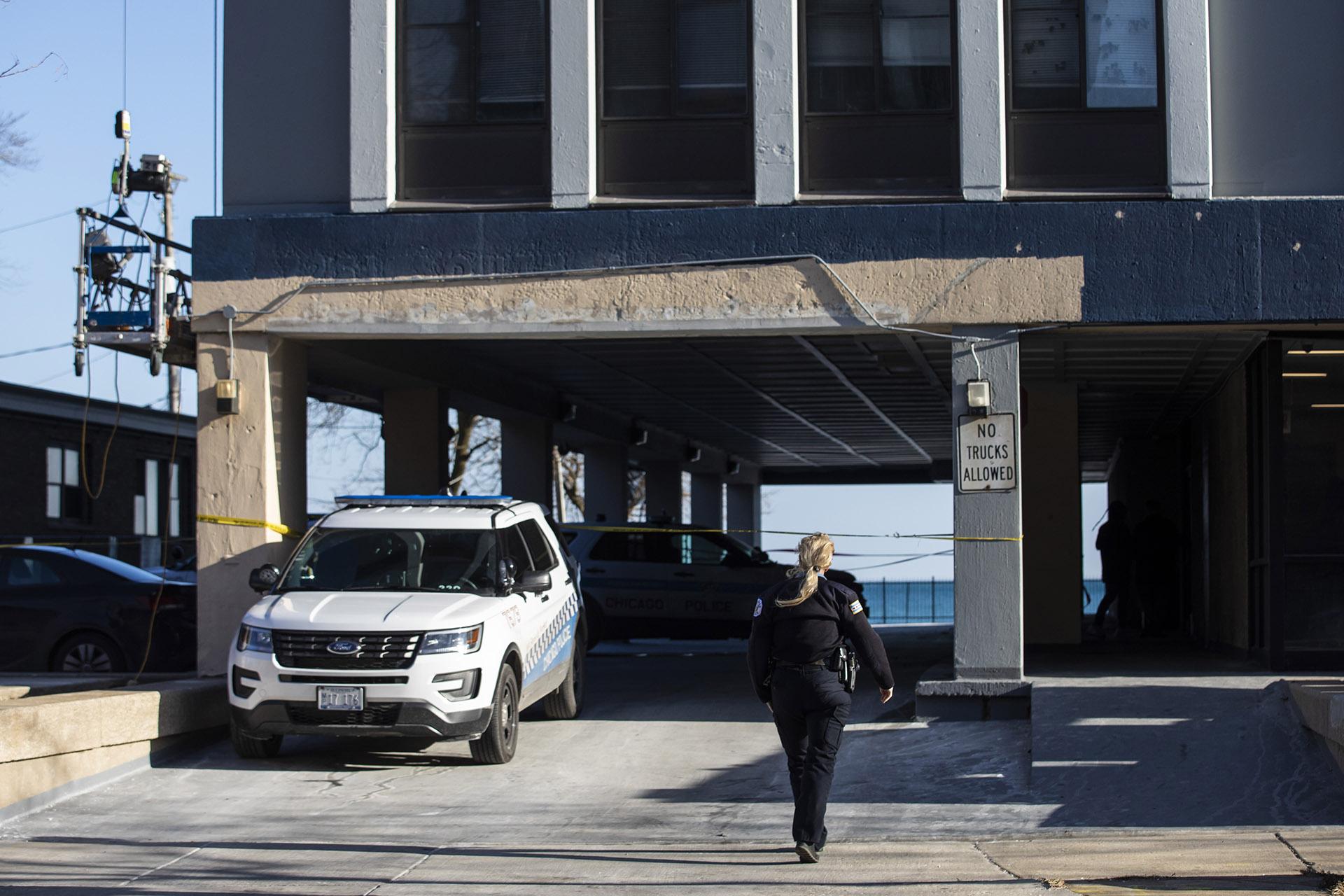 CHICAGO (AP) — Two toddlers died early Thursday in Chicago after a woman believed to be their mother allegedly stabbed a 70-year-old man, left one of the children in a bathtub and threw the other child out an 11th-floor apartment before jumping herself, police said.

Chicago police spokesman Anthony Guglielmi said investigators were trying to determine exactly what happened and confirm the relationships. He said the man who was found with severe stab wounds in the apartment on the city’s South Side was believed to be the woman’s grandfather.

Guglielmi said both adults were in critical condition, and the man was undergoing surgery.

Officers were dispatched to the scene shortly before 2 a.m. Thursday after someone called 911 to report seeing a severely injured person on the street.

Before he and the woman were rushed to the University of Chicago Medical Center, the man told officers that the woman had stabbed him before she threw one toddler out the window, Guglielmi said.

Guglielmi said that the positions of the body suggest that 1-year-old boy was thrown out of the window before the woman jumped herself. He said that it is unclear why she survived, saying that perhaps something broke her fall.

Officers rushed up to apartment after being directed there by building security and found the body of a 2-year-old boy in a bathtub. He said the boy had suffered severe lacerations and had been badly burned by scalding water.

Both children were pronounced dead at Comer Children’s Hospital.

The 70-year-old man was found inside the apartment, bleeding profusely from cuts to his face and body. There were initial reports that the man was the father of the woman, who is believed to be in her 30s, but Guglielmi said Thursday morning that based on the ages of the two and what the man told police, investigators believe he is the woman’s grandfather. Guglielmi also said he did not know if a weapon had been recovered.

Guglielmi said that police have not determined a motive for what appears to be a murder-attempted suicide by the woman. He said there were no calls made to police about any disturbance at the apartment in the hours before the 911 call. He said he did not know if a knife was recovered by police. 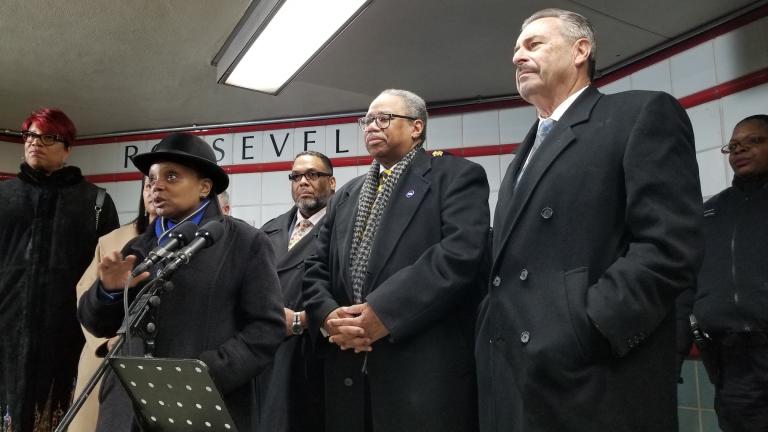 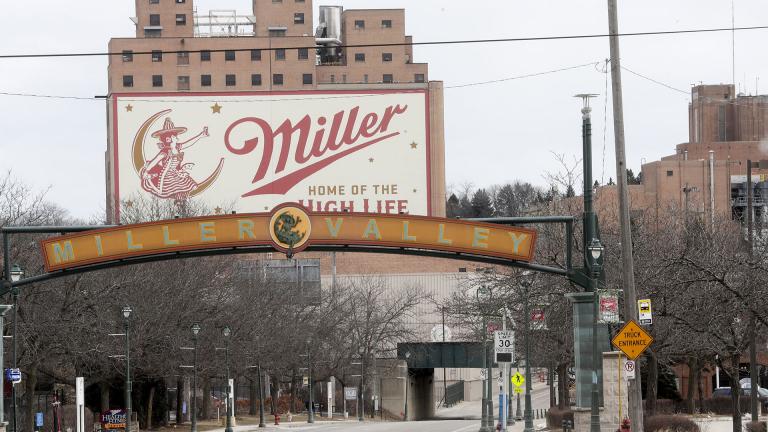