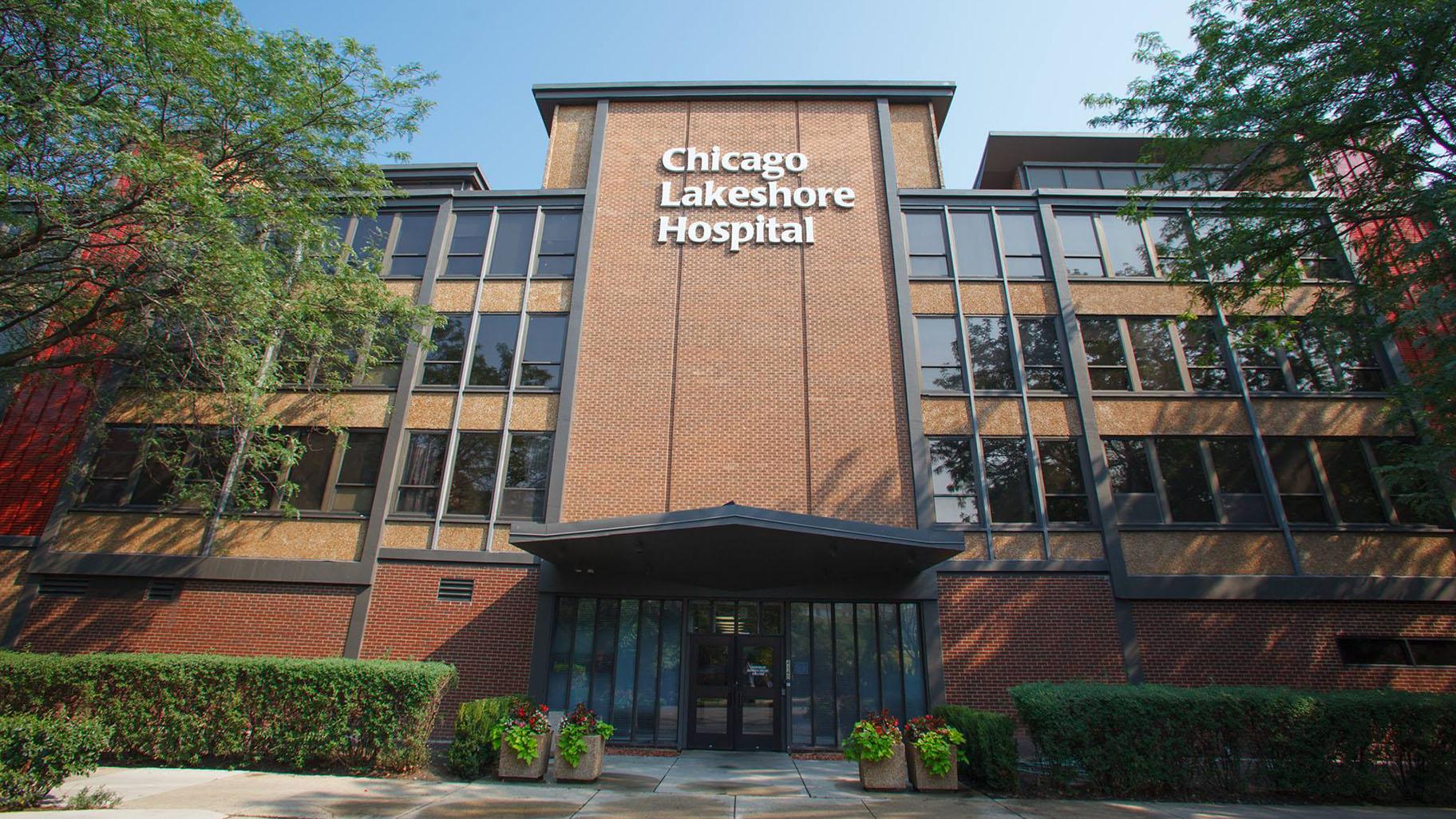 The complaint, filed on behalf of seven children and teenagers who were formerly patients at Chicago Lakeshore Hospital, named several current and former Illinois Department of Children and Family Services officials. State officials knowingly sent children to the hospital, despite its documented problems, because it was one of the few psychiatric facilities that would accept children in its custody, the lawsuit alleged.

Children as young as 7 were subject to or witnessed sexual abuse by staff and peers, according to the lawsuit. When children reported the abuse, they were further victimized, the complaint said. One was allegedly given a powerful sedative when it wasn’t necessary.

“Instead of being placed in a safe environment where they could focus on their treatment, each plaintiff found himself or herself in a hospital of horrors where they were subjected to sexual, physical and emotional abuse and otherwise not properly supervised or monitored,” the lawsuit said.

“When youth enter the DCFS system, they frequently have already experienced severe trauma and are among our area’s most vulnerable residents,” Golbert said in a statement. “But rather than providing these young children the focused care they deserved, DCFS sent them to Chicago Lakeshore Hospital, knowing they would not be safe.’’

The state last year stopped admitting children to the troubled hospital, which has been the subject of investigations by ProPublica and The Chicago Tribune. Also, health inspections in recent years found the hospital didn’t have satisfactory policies and procedures to investigate abuse allegations.

Children in state care who remained at the hospital after 2018 have been monitored by someone from the state around the clock, according to DCFS.

Agency spokesman Jassen Strokosch said DCFS takes abuse allegations seriously and said previous administrations “hollowed out” the agency’s funding. He said Gov. J.B. Pritzker’s administration has reversed course and the 300 additional staff hired since April had already made “dramatic improvements to overcome the challenges that have plagued the department for decades.”

Chicago Lakeshore Hospital CEO Patricia McClure-Chessier defended the hospital Wednesday over “the egregious distortion that has been portrayed.’’

She said the hospital has served the state as an anchor of mental health care that puts the health and safety of children first.

“It is tragic that the Cook County Public Guardian chooses to malign health care providers instead of addressing the root of this statewide crisis: a lack of state funding which prevents children from getting appropriate care at the right time and in the right place,” she said in a statement.

DCFS Acting Director on Plans for Reform of Troubled Agency