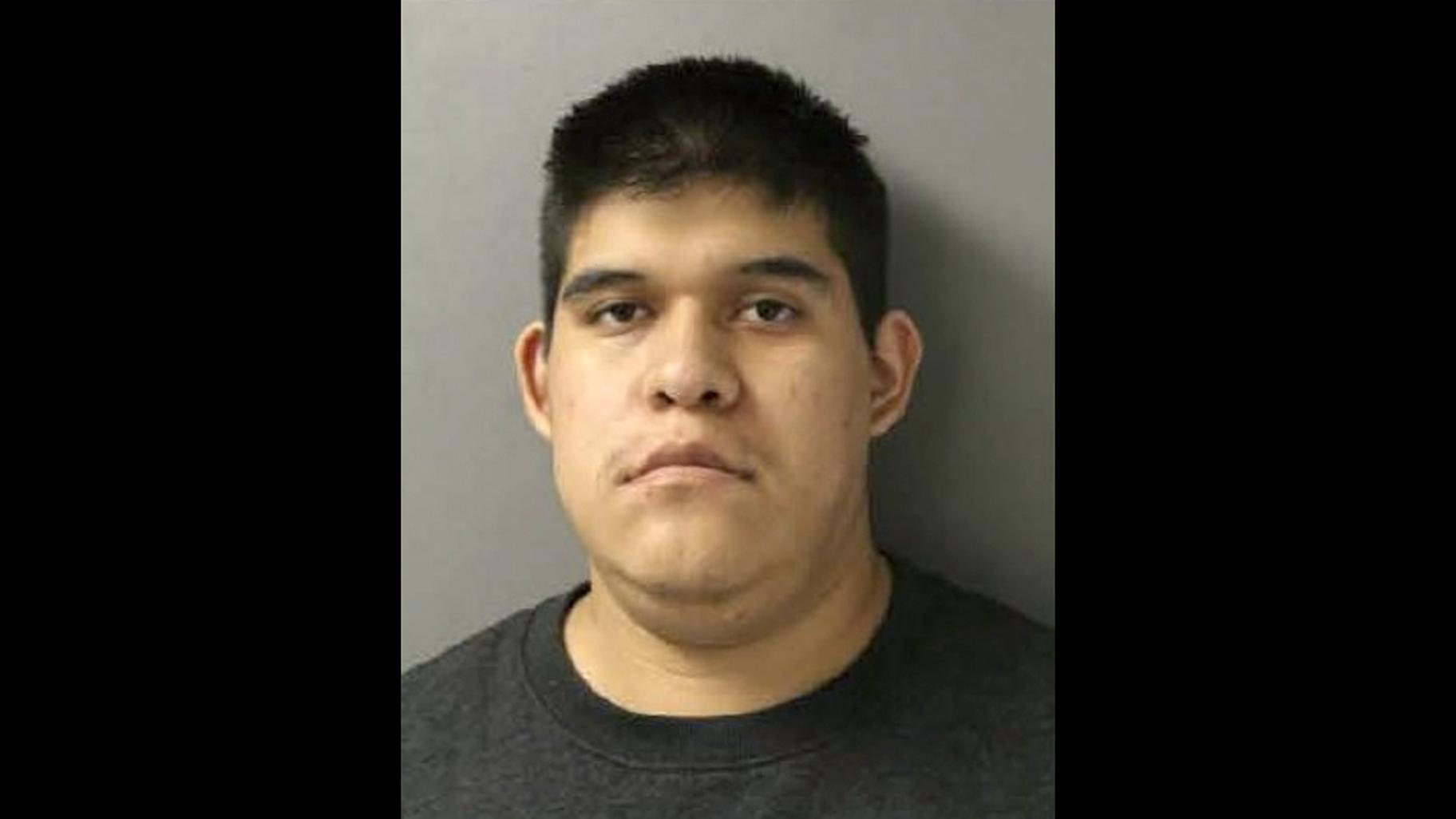 SCHAUMBURG, Ill. (AP) — A man accused of driving an SUV through a suburban Chicago shopping mall was charged Sunday with state terrorism and ordered held without bond.

Police in Schaumburg said the Cook County state’s attorney had authorized the charge against Javier Garcia, 22, of Palatine, Illinois. Garcia also was charged with felony criminal damage to property.

Assistant Cook County State’s Attorney Annalee McGlone said during the bond hearing that on Sept. 20, Garcia drove his SUV through a Sears entrance into the common area of Woodfield Mall, weaving in and out of kiosks as shoppers ran for cover. No one was struck by the vehicle.

“Chaos ensued among the patrons of the mall. Hysterical patrons were running and jumping in attempts to evade the vehicle’s path. Stores were locking their gates and sheltering people in the rear of stores for safety purposes,” McGlone said.

Under Illinois law, the Class X felony of terrorism can apply if the suspect is believed to have caused more than $100,000 in damage to any building containing five or more businesses, according to a statement issued by Schaumburg Police Sgt. Karen McCarthy. No federal charges have been brought against Garcia.

Investigators said in a statement that they “believe Garcia acted alone, no motive has been determined.” He was released to police custody on Friday from the AMITA Health Behavioral Institute.

Defense attorney Amil Alkass said Garcia has no criminal history. He also noted his client takes psychiatric medications and is being treated for bipolar disorder and paranoid schizophrenia.

“He’s definitely not a terrorist,” Alkass told the Chicago Sun-Times. “There was nobody targeted.”