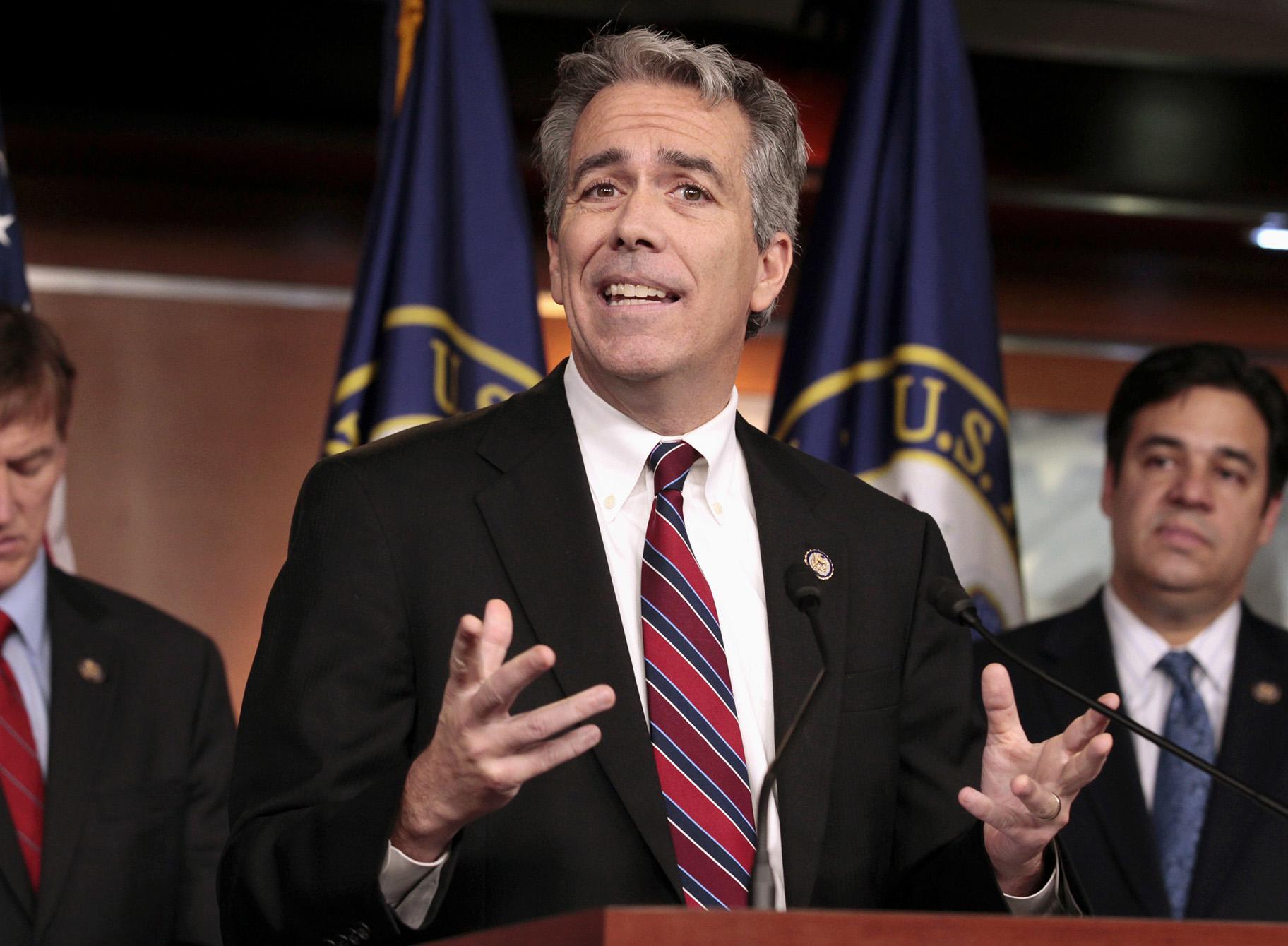 WASHINGTON (AP) — “Never Trump” Republicans are eager to see the president confront a credible primary adversary. But the party will likely erect structural barriers that make that kind of challenge exceedingly difficult.

And for good reason: Every incumbent president for four-plus decades who has faced a serious primary opponent was weakened enough to ultimately lose reelection.

Other Republicans may join them. Mark Sanford, former governor and Republican congressman from South Carolina, has flirted with a 2020 presidential bid, and Republican ex-Ohio Gov. John Kasich is set to visit New Hampshire, which holds the nation’s first presidential primary, in September.

So far, none of them seems to pose a serious threat. The president’s supporters note that the ranks of outspoken “Never Trumpers” have dwindled substantially since Trump stormed a deep, 2016 presidential primary field of establishment Republicans and then toppled Democrat Hillary Clinton to win the White House.

Unlike some other incumbents who drew primary challengers, Trump now has the overwhelming support of his party’s voters. Other incumbents — in both parties — “saw their base support erode a bit before reelection efforts,” said Keith Appell, a Washington-based Republican strategist. “If anything, this president’s support has grown within his party.”

Weld has held out the prospect that a multicandidate Republican field might prompt primary campaign debates. But Republican National Committee members have done away with their standing debate committee ahead of next year’s election, and scheduling debates could prove difficult since primary voting begins in about five months.

The RNC has also approved a nonbinding resolution declaring its “undivided support for President Donald J. Trump and his effective presidency.”

Walsh, a conservative talk show host, seemed to be feeling the effects of Trump’s power over the party Monday night, when he revealed on CNN that he had lost his national radio show. He noted that 80 to 90% of his listeners were fans of Trump and said he knew his job could be in jeopardy when he made the decision to seek the White House.

Sitting presidents always exert control over the national party to try to quash would-be rivals, but GOP observers say Trump’s reelection campaign already has heavily brought its influence to bear. It has had time to do so ahead of 2020, meanwhile, unlike in 2016, when Texas Sen. Ted Cruz used his Republican National Convention floor speech to anger Trump by refusing to endorse him after a second-place primary finish.

Robin Armstrong, a Republican National Committee member from Texas, said the party won’t tip the scales in anyone’s favor, especially after seeing how 2016 played out.

“Frankly, many Republicans were concerned about President Trump. And so it took a lot of discipline for the party to say, ‘Listen, we’re going to listen to our voters,’ and that's ultimately what we did,” Armstrong said. “Trying to have too much control over the process, usually it doesn’t work out in your favor. So just trust your voters. I don’t agree with all of our voters, but we still have to trust them.”

Some states may yet move to guard against Trump Republican challengers unlikely catching fire during the 2020 primary.

As Sanford considers running, South Carolina’s Republican Party has left open the possibility of canceling its primary as soon as next month. The party did so in 1984 to help Ronald Reagan and in 2004 to help George W. Bush. Democrats did the same for Bill Clinton in 1996 and Barack Obama in 2012.

Sanford told reporters Monday at a fundraiser for South Carolina congressman Jeff Duncan that he had gotten “green lights” from his recent visit to New Hampshire and chats with others in Iowa, which he’ll visit this week. Sanford was surrounded by Trump supporters waving signs and shouting, “Go take a hike!” — a reference to his 2009 disappearance when he was visiting his mistress in Argentina but told staffers he was hiking the Appalachian Trail.

In September, Nevada’s Republican Party will consider bypassing its 2020 presidential nominating caucuses and instead have governing members endorse Trump, preempting all primary challenges. Nevada goes third in primary voting, after Iowa and New Hampshire but before South Carolina — and that possibility drew an angry statement from Weld, who said, “Donald Trump is doing his best to make the Republican Party his own personal club.”

Not brooking even possible party division may pay off. History shows that facing any primary challenger able to gain some national traction can be harmful to a sitting president.

In 1976, President Gerald Ford survived Reagan’s challenge from the right but lost to former Georgia Gov. Jimmy Carter. Four years later, it was Carter who had a strong opponent in Sen. Edward M. Kennedy of Massachusetts, and Carter ended up losing to Reagan. In 1992, conservative pundit Pat Buchanan shocked President George H.W. Bush with a strong showing in the New Hampshire primary. A bitter primary battle ensued, and Bush lost to Clinton.

The exception is President Richard Nixon, who swatted away two rather marginal challengers in the 1972 Republican primaries and was reelected in a landslide. Of course, he resigned the presidency less than two years later. 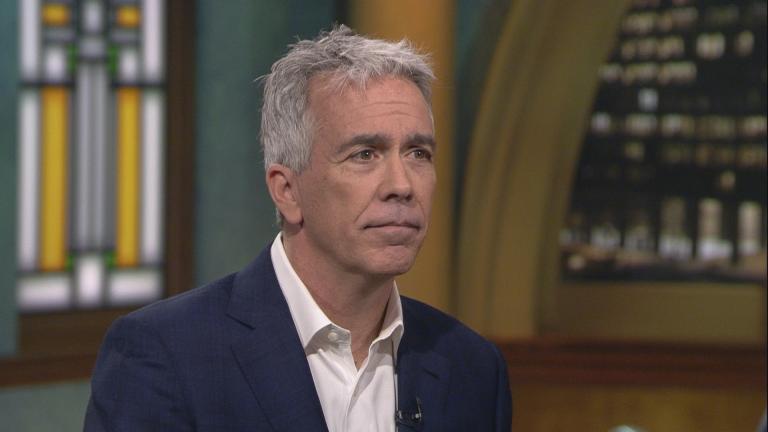 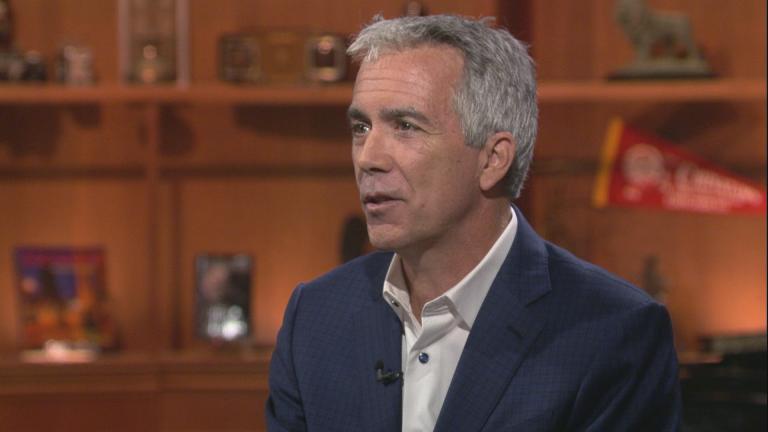 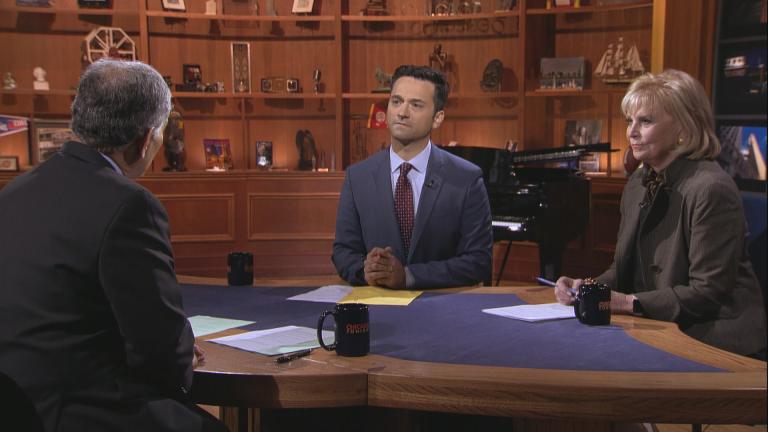 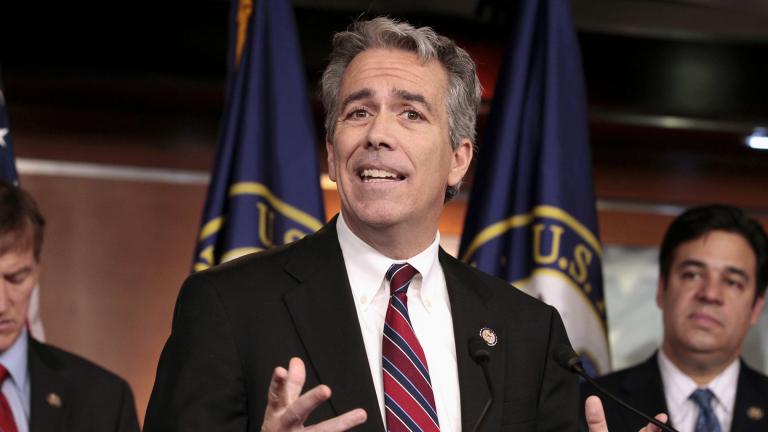