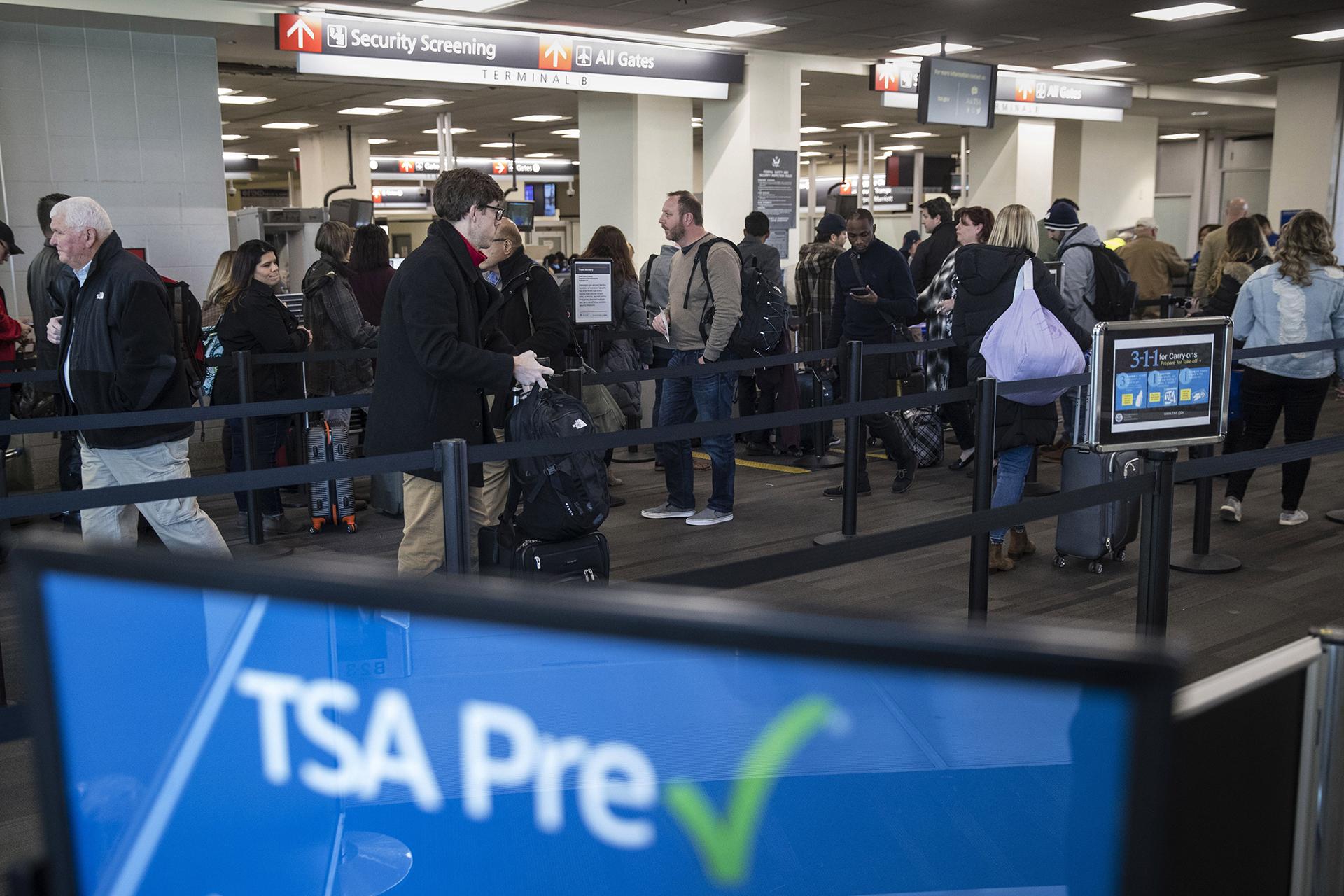 The chief of the Transportation Security Administration says travelers should see only a slight increase in checkpoint wait times over the four-day July 4 holiday weekend despite the diversion of about 350 employees including screeners to the U.S.-Mexico border.

David Pekoske said Monday that TSA can manage the loss of those screeners if it is only temporary. He said the border deployment has not had a measurable impact on airport wait times so far.

“This is a temporary measure. We don’t anticipate this would be a long-term measure,” Pekoske said of sending screeners to the border. He said TSA can handle the diversion “for the next several months.”

TSA expects to screen about 12.1 million people between Wednesday and Sunday for the July 4 holiday period. Pekoske told reporters that Sunday will be the busiest day at checkpoints as holiday travelers fly home, but there will be crowds each day in early morning and again in late afternoon and early evening.

Employees from TSA and agencies are helping Customs and Border Protection agents by performing non-law enforcement duties in connection with an influx of migrants at the southern border. The Homeland Security Department plans to eventually hire contractors for that work, Pekoske said.

TSA says the number of workers — also including federal air marshals — sent to the border may rise to 650 but won’t exceed about 1% of the agency's 63,000 employees, 50,000 of whom are airport screeners.

TSA, however, is struggling to keep current workers. It loses about one-fifth of its screeners each year. That means more spending to train new hires, and “it’s not good for security either,” Pekoske said, “because we are constantly bringing in new people and having to train them up, so the experience level at certain airports will get rather young.”

Pekoske blamed pay rates that are too low to compete for workers in many cities. In response, TSA has offered retention bonuses — some up to 60% of pay, he said. 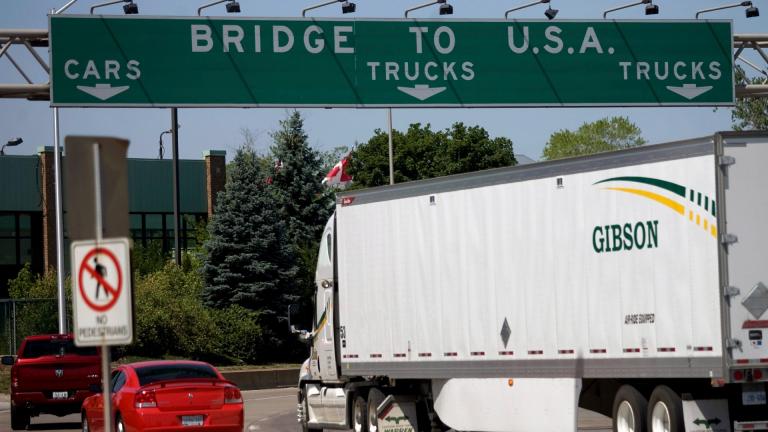 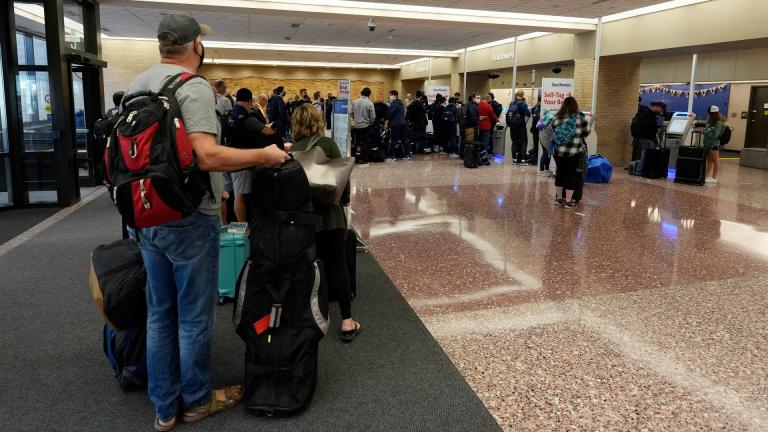