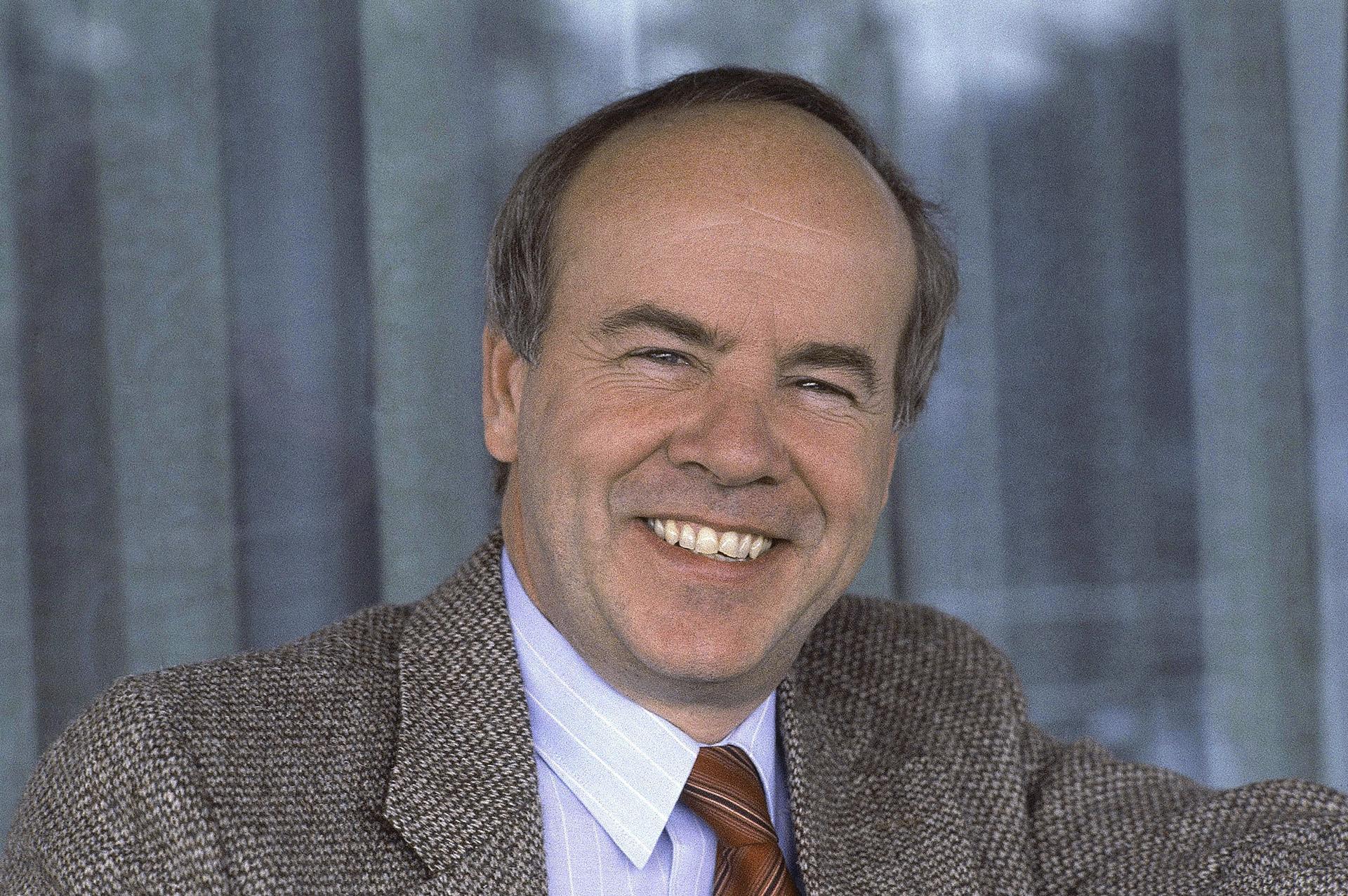 NEW YORK (AP) — Tim Conway, the impish second banana to Carol Burnett who won four Emmy Awards on her TV variety show, starred aboard “McHale’s Navy” and later voiced the role of Barnacle Boy for “Spongebob Squarepants,” has died. He was 85.

Conway died Tuesday morning in a Los Angeles care facility after a long illness, according to Howard Bragman, who heads LaBrea Media. Conway’s wife, Charlene Fusco, and a daughter, Jackie, were at his side.

A native of Ohio, Conway credited his Midwestern roots for putting him on the right path to laughs, with his deadpan expression and innocent, simple-minded demeanor.

“I think the Midwest is the heart of comedy in this country, and a little bit of the South, too,” he told the Wisconsin State Journal in 2005. “For some reason, we’re just more laid-back, more understanding. ... And Midwesterners have a kinder sense of humor.”

Those qualities probably contributed to his wide popularity on “The Carol Burnett Show,” which he joined in 1975 after years as a frequent guest. The show aired on CBS from 1967 to 1978 and had a short summer stint on ABC in 1979.

“We really didn’t attack people or politics or religion or whatever. We just made fun of, basically, ourselves,” he said.

The show operated with just five writers, one producer, one director and without network interference. The ensemble cast surrounding the redheaded star included Vicki Lawrence and Lyle Waggoner.

“I don’t think the network would allow a show like ‘The Carol Burnett Show’ now because we had such freedom,” Conway said in his interview with the State Journal.

While America was laughing at Conway, so were his co-stars: Burnett and Harvey Korman were often caught by the camera trying not to crack up during his performances.

The short, nondescript Conway and the tall, imposing Korman were a physical mismatch made in comedy heaven. They toured the country for years with a sketch show called “Together Again,” which drew on characters from Burnett’s show.

“The Apple Dumpling Gang” and “Cannonball Run II” allowed him to work with his comedic hero, Don Knotts, who died in 2006.

“If there’s any reason at all I’m in the business, I think it’s Don,” Conway once said. “He’s an icon in this business. He’s an icon that's never going to be duplicated.”

He also found success in the 1980s in a series of comedy videos based on an oddly short character named Dorf. (Carefully costumed, Conway performed the bits on his knees.) Among them were “Dorf on Golf” and “Dorf Goes Fishing.”

He was born Thomas Conway in 1933 in the Cleveland suburb of Willoughby. He attended Bowling Green State University and served in the U.S. Army. He got his career start on local TV in Cleveland in the 1950s, where his duties included comedy spots on a late-night movie show.

He was spotted by Rose Marie of “The Dick Van Dyke Show,” who got him an audition for “The Steve Allen Show.” He became a regular on the show in the early 1960s. It was Allen who had advised him to change his name from Tom to Tim to avoid being confused with a British actor.

Following the Allen show, Conway gained attention as the incompetent Ensign Charles Parker on the Ernest Borgnine sitcom “McHale’s Navy” from 1962-66. That led to series of his own, including “Rango” and “The Tim Conway Show,” but they were short-lived.

“McHale’s Navy” fans loved watching Ensign Parker infuriate the ever-flammable Captain Binghamton (played by Joe Flynn), but it was Conway's work on Burnett’s show that would bring him lasting fame.

Conway and his wife, Mary Anne Dalton, married in 1961 and had six children. The marriage ended in divorce. He later married Charlene Fusco.

Publicist: Luke Perry Has Died at 52 After Suffering Stroke